Yesterday brought the latest release of brand new condos for sale at Kulalani, one of two projects sharing a large-scale amenity area at Mauna Lani Resort.

It has been a little over two years since the announcement that Stanford Carr would resume development at Kulalani with the buildings in Phase II. Their disciplined approach has been to sell the condos in a couple of buildings at a time, pre-construction, following the rising market trend with increased pricing for comparable units in each release. 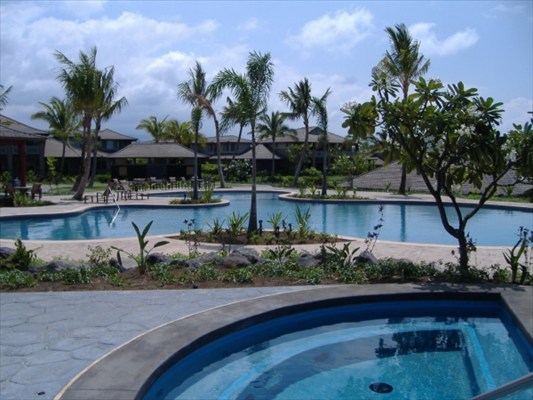 There were no closings of new Kulalani units in 2013, but in 2014 owners took possession of condos in Buildings 18 (a six-plex building) and 17 (a four-plex). There were also six resales last year, for a total of 16 sales. The resale listings sold quickly in this popular complex, with a median of only 34 days on market.

The MLS currently shows 16 sales pending at Kulalani, of which 15 are developer and one is a resale. Due to the length of construction (and a little hiccup with condominium report filings), the 2014 recorded developer sales went into escrow in 2013. Similarly, most of the currently pending sales for 2015 had contracts written in 2014. That tells me the market is essentially absorbing 16 Kulalani units a year. 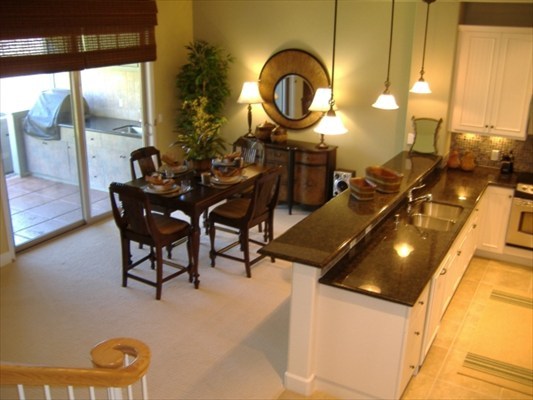 Of course, if you don’t want to wait a year to close, we just took a price reduction on the Kulalani listing my partner Pam blogged about last month as a value purchase. Same floor plan as the developer examples above priced at $605,000 and $624,000, the resale is asking $584,000 including furnishings and window coverings (MLS# 280372). 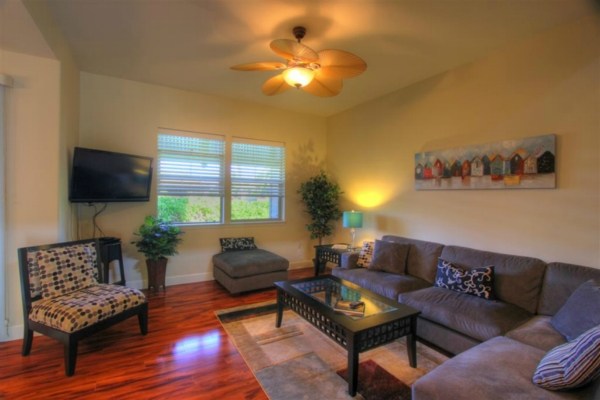 If you need more information on developer versus resale options (or a site plan to make sense of locations), let me know.

Pe‘ahi Farms is ideally located at Opana Point, the northernmost point of Maui’s North Shore. The farmlands are secluded by design, …

Buying a Home on Kauai, Year to Date Statistics Comparing First 9 Months 2022 vs 2021

For Kauai homes sales days on market are up and price drops are happening, however, when I look at the …