Below you will find a sample of some Kauai relevant market statistics from Q1 ’16. If you’d like to explore the numbers a bit deeper, check out the Q1 2016 Kauai Snapshot.

Pertaining to the North Shore, we also want to point out the growth in land deals compared to the same period last year. Year on year, this quarter saw a 114% growth in number of North Shore land transactions and a 512% increase in sales volume. 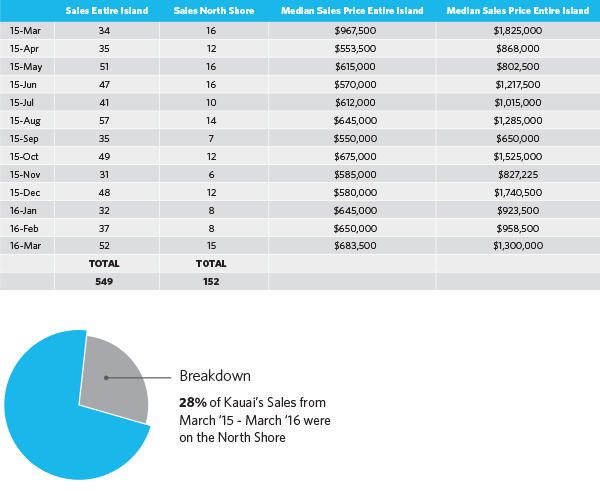 The long-term graphic below displays median sales prices for Q1 over the past 11 years. Over this 11 year stretch, North Shore Q1 prices are well within the Q1 median price range during the years 2006 to 2009, however, they are well off the Q1 peak in 2007. 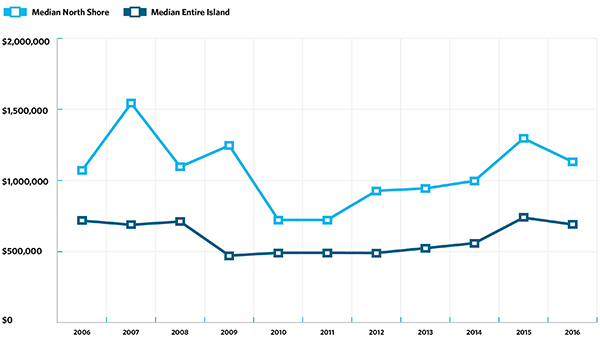 Hawaii Life had its biggest quarter ever on Kauai with over $101,000,000 in volume during the first three months of the year. For a season that is typically a bit slower in the Kauai cycle, we are very encouraged by the action we’ve been seeing. 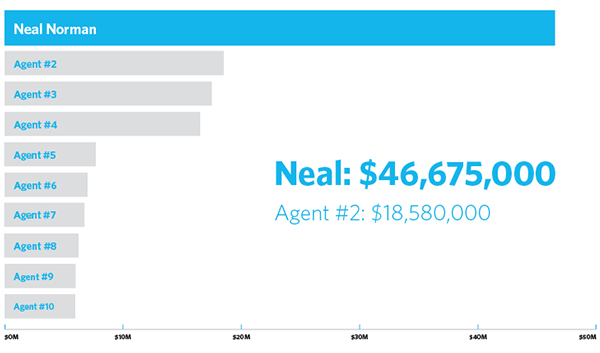