Oh, Bitcoin! The strange pseudonymous digital enigma! What are you? Are you a currency? Are you a digital payment rail? Are you a portable store of value? Are you a social movement? Likely you are all these things, and one day you could become just another household word. But mention Bitcoin to most people now, and you will see their eyes glaze over, their pores contract, and their eyes dart around the room, planning the speediest social exit.

View of Lana’i from Windmills Hike

Can You Purchase Hawaii Real Estate with Bitcoin?

Yes and no. A similar question would be, “Can you purchase Hawaii Real Estate with Canadian Dollars?” Essentially yes, but you must convert your Canadian dollars into US Dollars in order to complete the transaction. Presently, the same thing is true of Bitcoin — you must convert your Bitcoin into USD and deposit to escrow in order to complete the transaction. This may change in the future — and there could be certain ways to transact in Bitcoin currently if you have a buyer and a seller who agree to exchange Bitcoin, but there may be legal ramifications and tax ramifications of this that are way beyond me! One day it would be nice to see Escrow companies being able to custody bitcoin for the purposes of real estate closings. 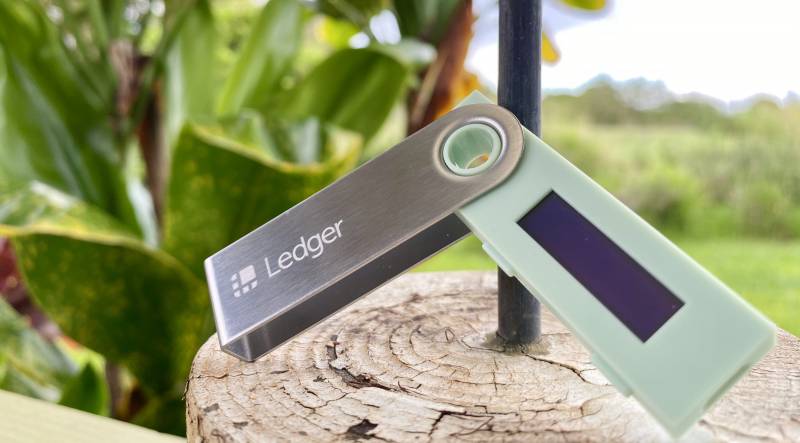 Bitcoin, Blockchain and Title – The Similarities are Compelling!

A simple way of describing Bitcoin to someone who already understands property title is that Bitcoin private keys are essentially proof of “title” or ownership to certain amounts of Bitcoin. Whereas in Hawaii, Title changes are recorded in the Bureau of Conveyances, in Bitcoin, “title” changes are recorded in the Blockchain — the public ledger that contains a cumulative record of every bitcoin transaction that has ever occurred! Imagine if there were a public ledger across the islands of Hawaii that contained a record of every property transaction since the Great Mahele that could be easily verified by any individual person, and whose validity would be policed and enforced cryptographically by hundreds of individual nodes running on a peer to peer network. This is a really fascinating future possibility for decentralized verification of title. The future is so strong I can smell it.

What’s a Hardware Wallet and Do I Need One?

Since Bitcoin is a decentralized form of digital asset, there is no government intervention, no quantitative easing, and no FED changing rules and essentially single-handedly devaluing your life savings. As a result, owning Bitcoin is like owning cash. If you had a stash of cash in your bedroom and someone stole it, there would be no company to call to ask for them to replenish your cash. Your cash is gone. Similarly in Bitcoin, when you hold your private keys (cryptographic rights to title essentially), you are responsible for them. In the early days of Bitcoin, the security aspect of writing private codes down on paper became a scary thing, especially as the value of the asset was rising year over year.

A number of entrepreneurs came up with Hardware Wallets — these are like little USB drives that store your cryptographic keys for any amounts of Bitcoin you own. If you want to spend your Bitcoin, you “sign” the authorization to spend through your Hardware wallet. Many people store their Bitcoin on exchanges. This is indeed risky since the exchanges could be hacked, and or could go out of business without warning. THIS HAS HAPPENED and people have lost millions of dollars worth of value.

Bitcoin itself, however, has never been hacked. If you think this sounds complex, it is! When I first went down the rabbit hole, I couldn’t believe how strange this world was. Luckily great entrepreneurs and developers have hopped on the train and are working to make this highly complex technology easy to use for the “Okay Boomer” set. 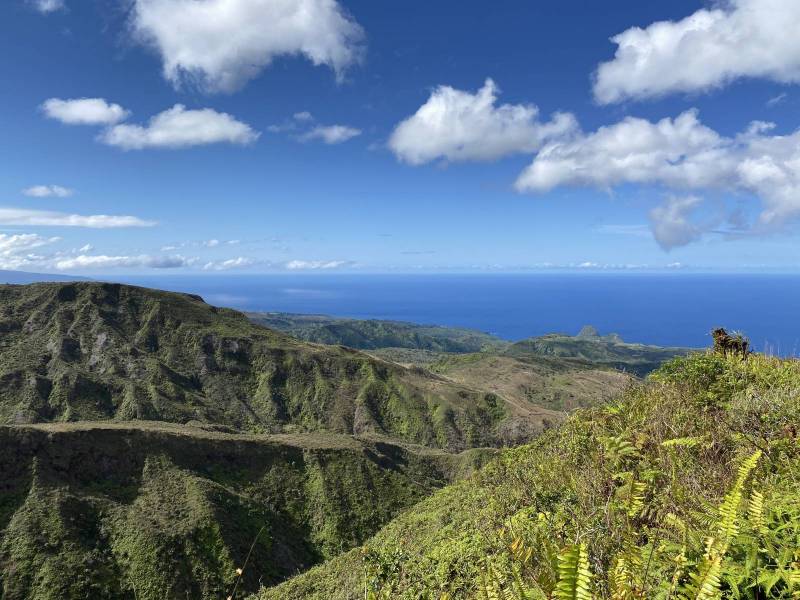 Where Can I Learn About Bitcoin?

I just started learning about Bitcoin last year, and it’s a lengthy process. The two most potent platforms for learning are Podcasts and Twitter. For a really thorough overview of Bitcoin, I highly recommend Peter McCormack’s Podcast series The Beginner’s Guide to Bitcoin

It’s a fascinating time to be alive.  The innovation and rapidly shifting world is just a joy to behold.

For those of you who would like to convert your Bitcoin into Real Estate in Hawaii — please give me a holler! Liam Ball RB-21691 808-280-7809 liamball@hawaiilife.com 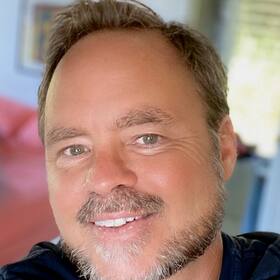 One of the coolest real estate blog posts of all time! You continue to amaze me, Liam.

Thanks Beth! Hopefully we can hang out when the scourge subsides. Hugs!>

Gimme a few years man 😉 BTC going to the moon.

PRICE APPRECIATION If we look at the big picture, US house prices rose 18.3% on average from May 2021 to …

Are you wondering about the future of Hawaii’s economy? Will we see further contraction? What about our tourism, travel, entertainment, …

Paparazzi Watch: James Bond and Miss Moneypenny Spotted Tending Sheep in Upcountry Maui! Wouldn’t it be great if you could …

How Will the Housing Market be Affected by the Coronavirus?

Understandably, a large majority of people right now are wanting to know how the effects of Coronavirus will impact the …