Volcanoes Make the Most Beautiful Sunrises

The Silver Lining of the Mauna Loa Eruption 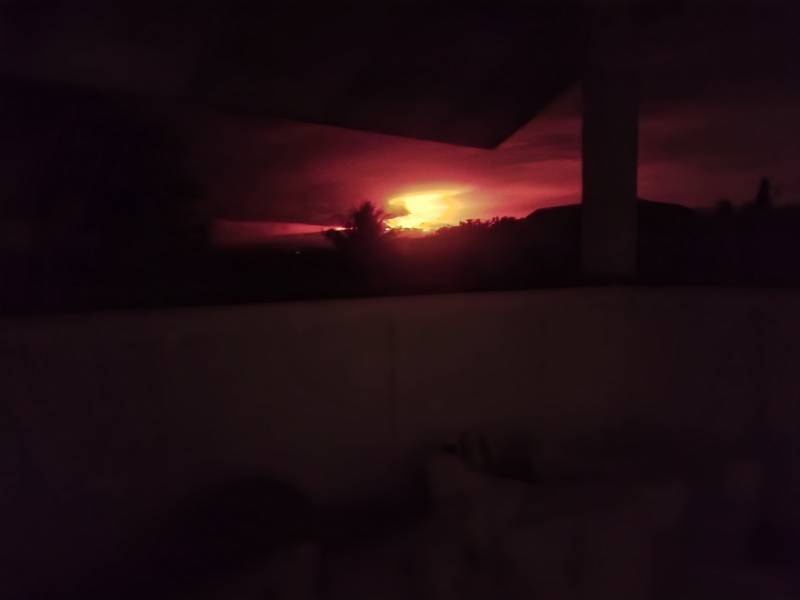 When I woke up last Sunday night, November 27, around 12:30 am, something was off. The red glow in the sky caught my eye. After taking a closer look through the window, I realized that the glow came from the lava on the top of the Mauna Loa volcano. Mauna Loa erupted after almost 40 years of inactivity, and I could watch it all from my home in Puako. I could not go back to sleep that night. I kept looking at the mountain, watching the colors change as the first rays of the sun started to hit the sky. It was a fantastic spectacle and the most beautiful sunrise ever. 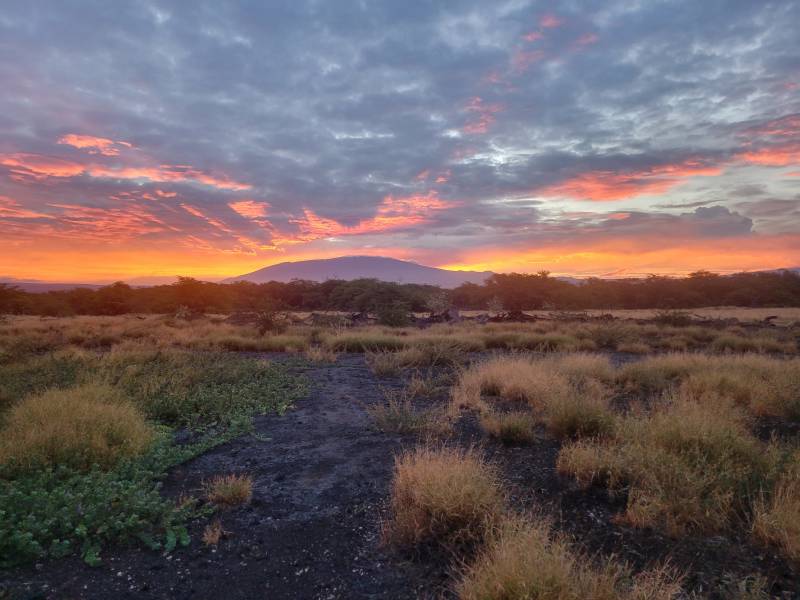 Mauna Loa, which stands about 13,680 feet above sea level on the island of Hawaii, last erupted in 1984. Including Monday’s eruption, Mauna Loa has now erupted 34 times since 1843. Interestingly, one of the Mauna Loa eruptions occurred on November 27, 1935, 87 years ago, in the same rift zone with the same current trajectory. Major coincidence, or? 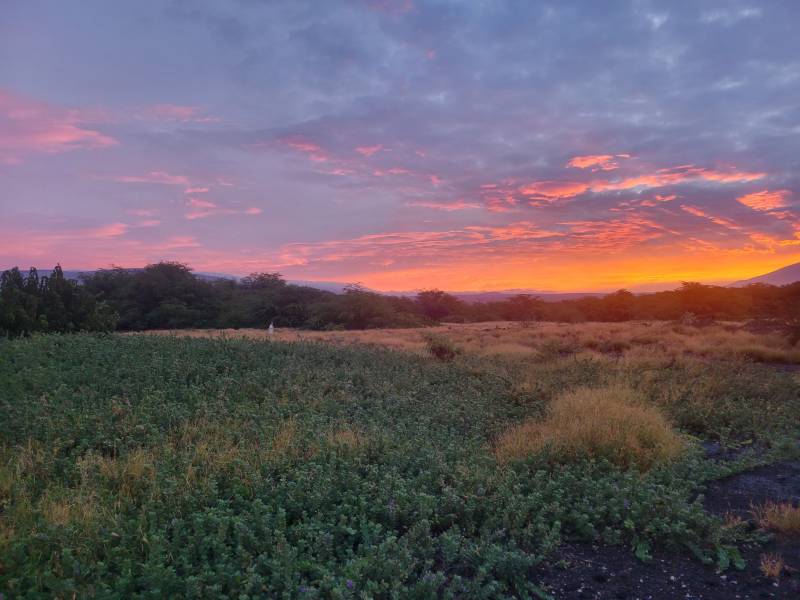 Though volcanologists have been predicting the eruption for several years based on the seismic activity, no one knew when it would happen. So when it finally happened, my feeling of awe was mixed with a bit of worry about how this eruption would affect the island and its residents. 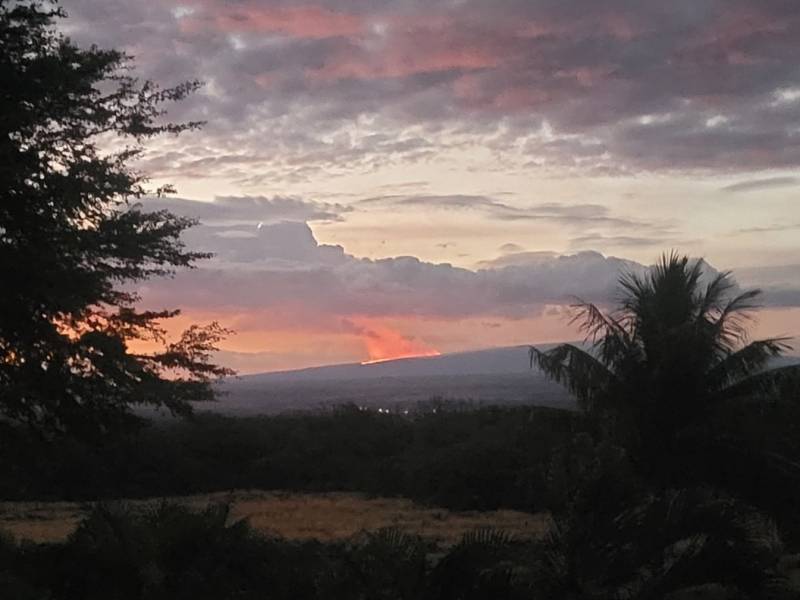 Watching glowing red and orange lava flowing down the world’s largest active volcano is an experience of a lifetime. But for many people, an erupting volcano can sound scary.

According to the authorities, as of writing this blog, the current location of the lava flow is in a remote area with no imminent threat to people or property — and scientists do not expect it to become a danger.

Several flights were canceled to Hilo immediately after Mauna Loa erupted when little was known about how bad it would be. But by the end of the first day of the eruption, on November 28, airlines were already resuming their regular schedules to the Big Island’s two major airports.

Now that it has been going on for a week and we have a lot more information, I realize that seeing something like that is an opportunity of a lifetime. In fact, according to the Big Island’s Mayor Mitch Roth, “There is no better time to come to the Big Island.”

With all communities out of harm’s way, erupting Mauna Loa, with its glowing red and orange lava flowing down the northeastern flank, has become a worldwide tourist attraction — especially at night. 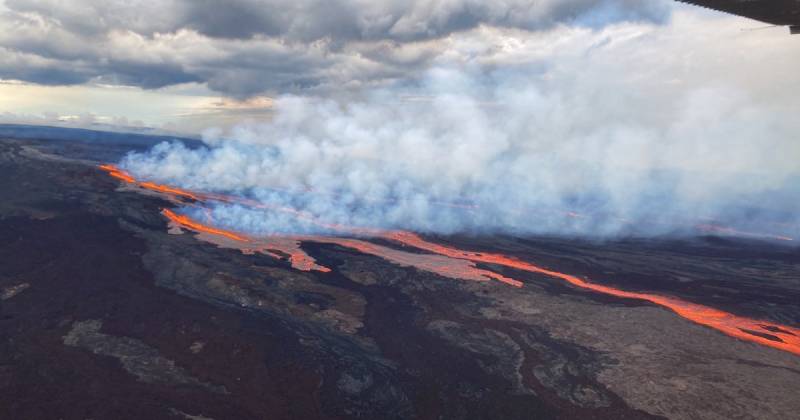 Companies like Blue Hawaiian Helicopters offer a new, one-hour “Mauna Loa Eruption tour.” The company also has a longer 1-hour and 45-minute tour, including a stop at a breathtaking waterfall and a flight over the lava flow.

“It’s amazing. We’re taking guests to see something that hasn’t happened for 40 years, and who knows if it will ever happen again in our lifetime,” said Quentin Koch, CEO, and President of Blue Hawaiian. “To have people from all around the world come to see history in the making is truly a chance of a lifetime.” 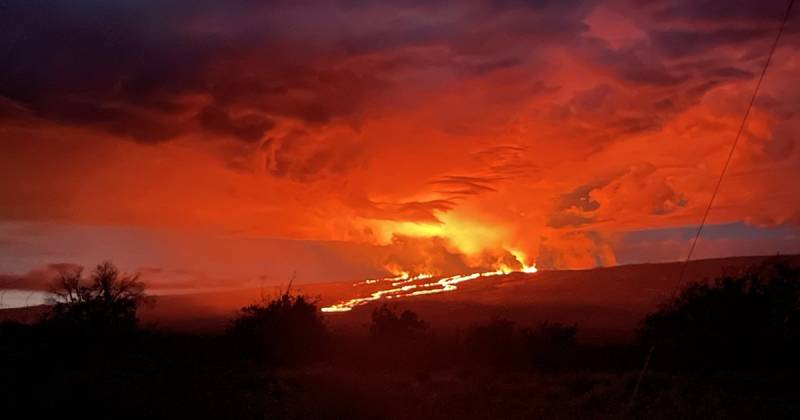 You can also watch the eruption from Saddle Road and the ground at the Mauna Loa eruption viewing area along Old Saddle Road on U.S. Pōhakuloa Training Area land. So many people come daily to see it that the Mayor opened an alternative route to ease traffic and create more space for people to park.

The Daniel K. Inouye Highway is open in both directions. However, motorists are advised to plan for delays between the 28 and the 34 Mile Markers due to reports of vehicle congestion. Everybody wants to see this magnificent event! 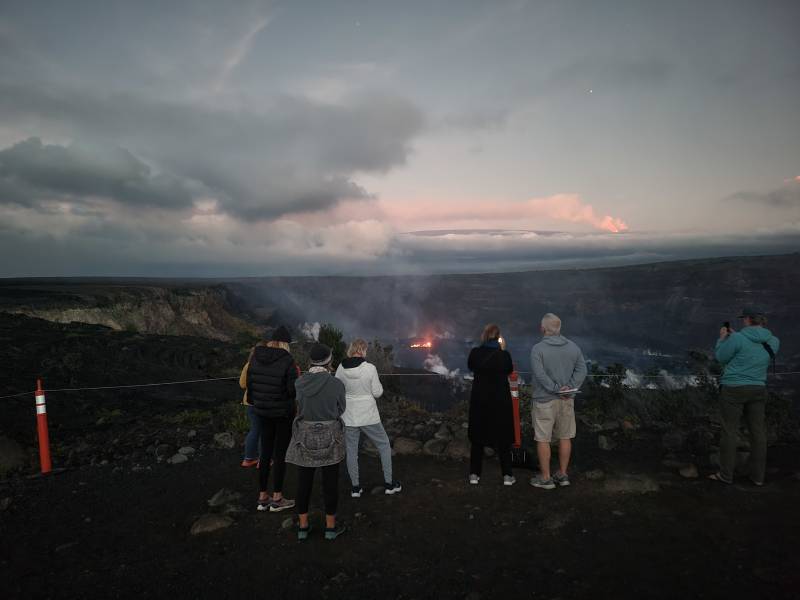 Another way to see the eruption is from the Hawaii Volcanoes National Park. And if you go there, you will see not one but two active volcanoes — Mauna Loa and Kilauea! Where else in the world can you do that?

Simultaneous eruptions of both volcanoes used to occur regularly before 1924, when Kilauea was continuously active. But now it is rare. According to the U.S. Geological Survey, the only post-1924 occurrence of dual eruptions was in March 1984, the last time Mauna Loa erupted before Sunday. 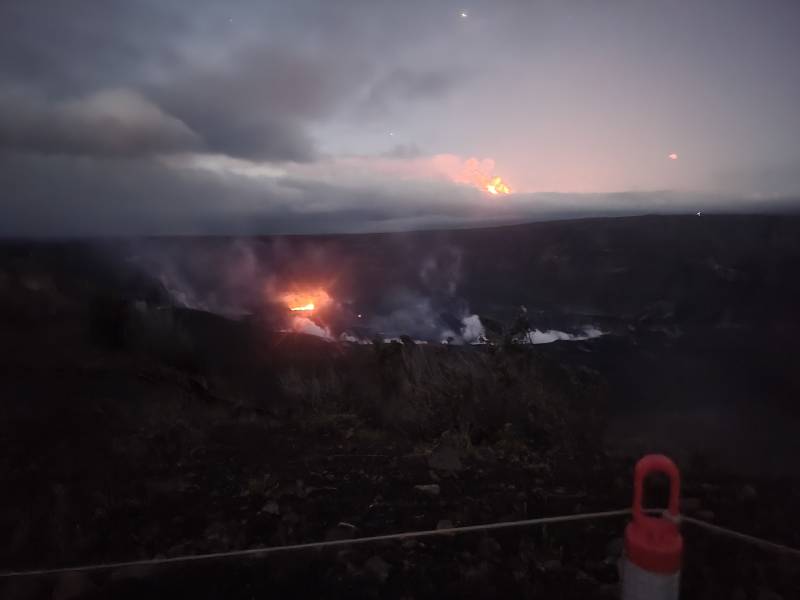 The park is operating at normal hours, and all ranger programs, events, and other activities planned at the park are still happening. For more information, click here.

Residents of Waikoloa, Puako, and other South Kohala areas can see the glow and flows of lava from their homes as well and capture this unforgettable event.

So, if you plan to come to the island, now is the time! Take advantage of this rare opportunity and enjoy the beauty that is Hawaii.

For the latest Mauna Loa lava flow updates, refer to the Civil Defense Volcano Hazard tab on the county’s website or USGS’s website. 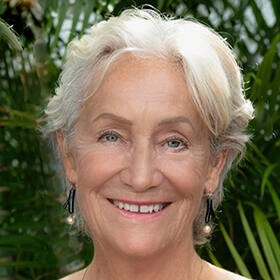 Stargazing and Astronomy on the Big Island of Hawaii

Across the entire island chain, 23 observatories are packed into the small region. The reason is that the islands are …