Is Hawaii Right For Us?

Why would you want to move all the way to Hawaii from Maine? That was the first question out of all of our friends’ mouths when we casually mentioned that we were considering moving after our trip to Hawaii in 2005. Well, all we could say was, “If you have not been there, you wouldn’t understand.” And so began our journey to find our home in Hawaii. 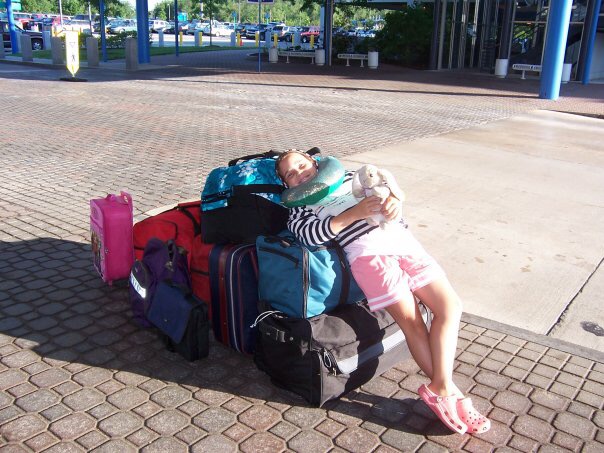 Ready for take off

First things first, we had to make sure we were not completely crazy and on some bizarre vacation high. We had been to other tropical places before and had never felt the strong urge to go back; Bahamas, Bermuda, Cancun – to name a few. We had seen the sandy beaches and palm trees so we knew that was not the draw, there was a deeper connection. We decided the best thing to do was to wait a few months and make another trip back, but this time we would make it a working vacation.

Four months later, we were back in Hawaii and on a mission. We woke up every day as if we were working a regular 9:00 to 5:00 job. We researched everything from the cost of food to building supplies and then some. We even managed a stop at the Sweet Ohana Candy Shop to visit with the Aunty that told me we should move. She was still there and actually asked me if we had moved yet. She even remembered my name, which was something that just sealed the deal for me. As far as we could tell, living in Hawaii for us would not be that much more expensive than living in Maine.

At the time, gas was about $1.00 more per gallon than what we were paying and milk was about $2.00 more per gallon. We even managed to look for jobs while we were there. Housing was the only major difference, but we were determined to make it work. The next step, location, location, location. There were many things to consider. Kailua-Kona side vs Hilo side was the first major decision. For us, we chose Kailua-Kona side as we were drawn to the area.

Next, we had to narrow it down a bit. Many factors played into our decision, but the biggest for us was the choice of a public school for our daughter, who was 10 at the time. After doing lots of research and making many phone calls to the various schools, we decided on Waikoloa Village Elementary school, which meant that Waikoloa Village was where we wanted to be. Waikoloa also made sense for us because it was centrally located to the areas that we anticipated we would be working.

The next decision was: do we rent or buy? At the time, we had a fur family member, Sadie, who was a ten-year-old English Bulldog, and pet-friendly rentals were few and far between. The decision was an easy one, we buy. We even managed to look at a few properties while on island thanks to our wonderful realtor, Teresa.

Once we were back home, we were able to search and consider different properties and have a good understanding of the areas. After a few months of searching, we found our home and put in an offer. Our dream was quickly becoming reality. One of the best pieces of advice that we received from our realtor was to utilize an on-island lender, and I am so happy that we did.

Traveling with Our Pet

The next big step was to make sure that our Sadie Dog would be able to travel with us. Because Hawaii is a rabies-free state, there are some very specific guidelines that need to be followed when bringing animals to the island. From what I have been told, the process has become much easier for both human and animal alike. Visit the provided link if you are considering bringing your pet. 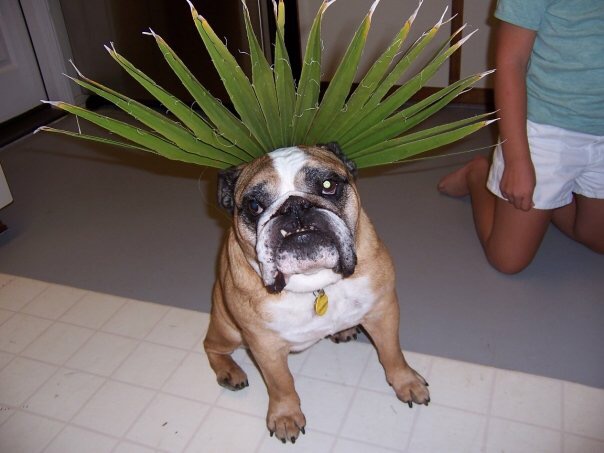 The biggest thing for us was the timing for the rabies test. Along with having a full veterinarian checkup, Sadie had to have blood drawn and sent overnight to one of two approved labs in the United States. At the time, Maine was doing rabies boosters every two years and we were at the end of the two years on Sadie’s shots. Her test came back just under the limit, which meant that we had to have her receive a booster shot and then we had to wait a few weeks for her to build up enough antibodies and then retest.

Once we received the passing rabies test from the lab, the countdown began. 120 days from that date, we could bring her into the state. Unfortunately for us, that meant that we would have to leave Sadie with a very close family friend, Meg, until she could be admitted. This was the hardest part of the entire move.

House under contract, check. Sadie’s countdown is on, what’s next? Do we sell everything or do we pack it up and move it? For us, it made more sense to pack up the entire contents of our three-bedroom home, two cars that were paid for, and call it a day. We even managed to fit our daughter’s small four wheeler and my sister-in-law’s things as well. 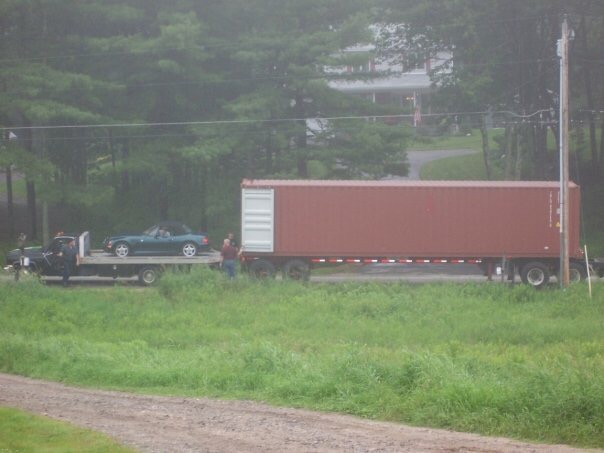 How is that even possible, you ask? The way that we did it was to rent a 40-foot Matson container and pack it to the top. We built staging inside to take full advantage of all of the space. We made a game out of filling every inch of space. My husband would yell out measurements to me from the front of the container and I would run around the house and try to find something that would fit the dimensions he gave me. Having a carpenter in the family can be very handy.

Once everything was packed, a truck came and loaded it. From there it went onto a train to travel across the country and then on to a barge for a total of 5,100 miles. Because we knew it was going to take six weeks for our container to arrive, we packed up our essentials and made our way down the coast visiting with family along the way. 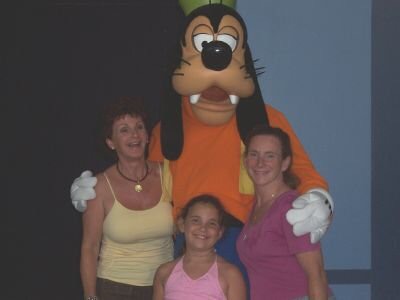 Making our way down the East Coast

It was almost nine months to the day that we had originally landed in Hawaii until we were stepping off of a plane to call this amazing place home. I still can vividly remember driving up Queen Ka’ahumanu Highway in the dark and realizing that I personally had taken the biggest leap of faith so far in my life. I had not even seen the house we bought!

Skype was unheard of at the time and we had used up all but one plane ticket worth of travel miles traveling back and forth. My husband had made a three day trip to view our house before we closed. So, we arrived at our house in the dark and I was so excited to get inside! It took me a while to realize that my husband was remaining calm as he tried to look for the keys by the light of the headlights of our rental car. Thankfully, our new neighbor Wolfi was just getting home from work and was able to help us with better lighting.

For the next four weeks, we lived out of our suitcases. We used a big box that a Mitre saw that we bought came in and slept on air mattresses. Side note, pay the extra and buy the air pump. Eighteen hours of travel does a number on the lungs. We had fun tracking our container online as it made its way across the ocean.

Finally, the day came and our container was delivered. In true Hawaiian style, we met our new neighbors, Gregg and Mary, who came over without hesitation and helped us unload our container. It was like Christmas unpacking all of our goodies. I never realized how much I liked our simple set of Fiesta Ware dishes until I found the box and they were all intact. I am proud to say, we had one broken glass and that was it.

It has been ten years and I can honestly say that I would do it all again.

Ready to Make the Move?

If you have any questions about making the move to Hawaii, or about the Hawaii lifestyle, feel free to contact me. 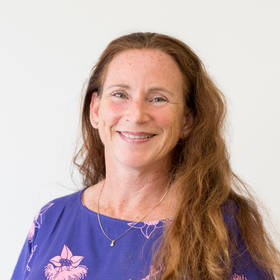 Linda Hussey is a REALTOR Salesperson, ABR, GREEN, ePRO,SFR with Hawai'i Life. You can email me at LindaHussey@HawaiiLife.com or via phone at (808) 640-6972.