Hawaii has a diverse and eclectic culture. This island nation has received immigrants from many countries and has been fought over by others. Many different peoples have arrived on the white beaches of Hawaii, bringing with them recipes, religion, language, and music, which mixed with the vibrant native Hawaiian culture. Simultaneously, entities representing European countries such as Britain, America, and even Russia fought for control of the islands. Due to this eclectic racial and ethnic history, cultural relics from far away places are enigmatic to Hawaii’s culture. This can be seen in the popular foods, images, and language of Hawaii. 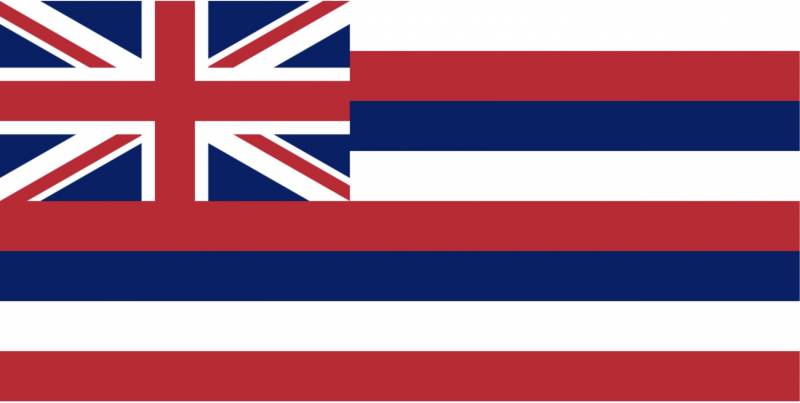 Hawaii’s flag is one example of its eclectic history. Once a Nation of its own, now the 50th State, Hawaii’s flag resembles the British Union Jack. This is because King Kamehameha I would fly a British flag during his conquest of Hawaii. Akin Kamehameha had the support of Great Britain in his conquest. The flag of the unified nation of Hawaii would pay Homage to Britain’s military support by framing a British Union Jack with eight stripes to represent the eight major islands.

A Piece of Russia in Hawaii

On Kauai’s west shore sits a Russian fortress, one which seems out of place. 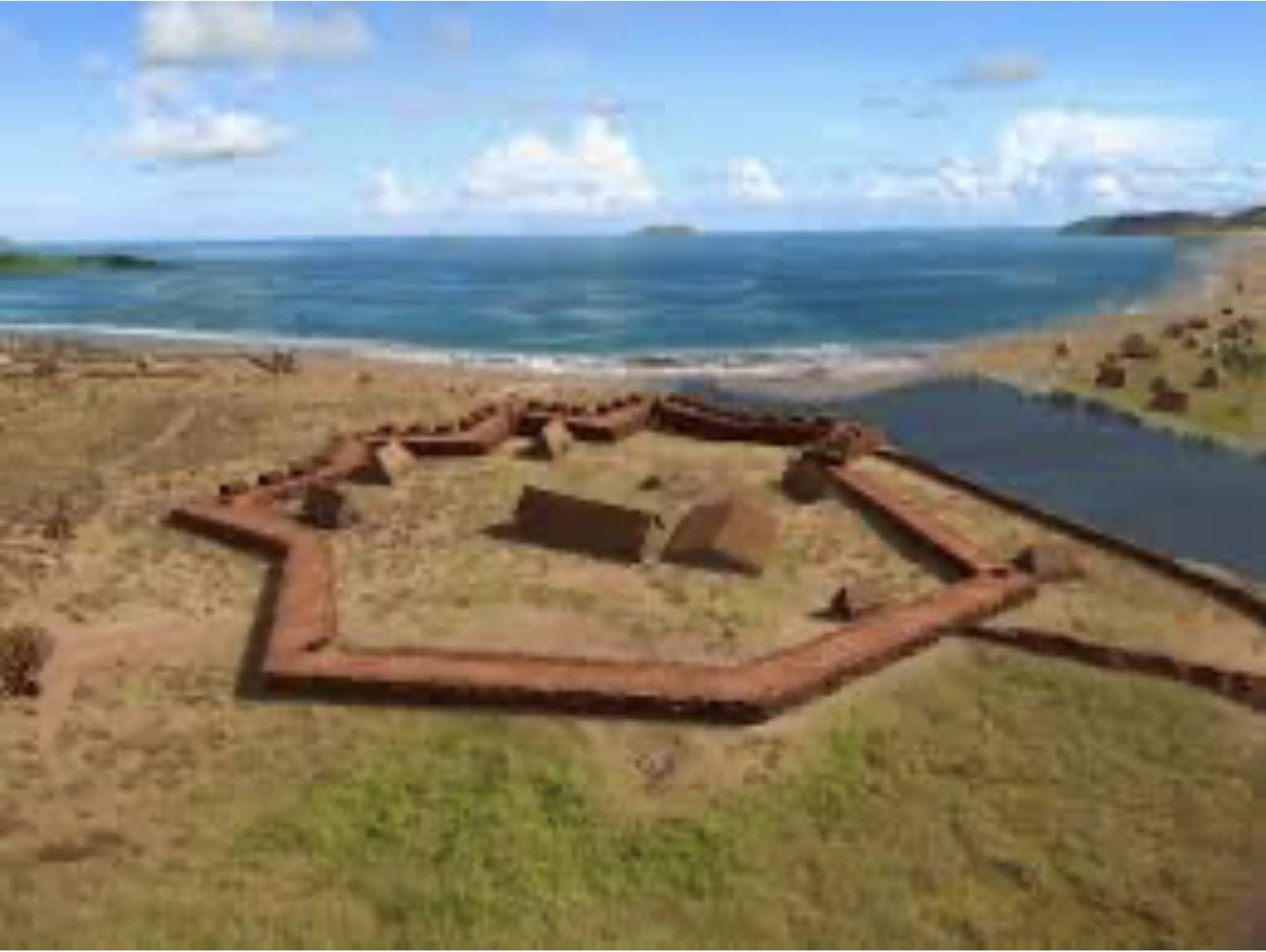 This may be because Russia has had very little influence on Hawaii’s history and culture. Russia is not a country that comes to mind when one considers the prominent foreign influences in Hawaii. Entities representing Russia arrived in Kauai in 1815 after a power struggle between King Kamehameha and the Aliʻi of Kauai, Kaumualiʻi. Kaumualiʻi had signed power over to Kamehameha not long before. Likely acting in resentment towards Kamehameha, Kaumualiʻi signed protectorate of Kauai to Tsar Alexander the First of Russia, through George Anton Schaffer, a representative of The Russian American Company. Schaffer went on to build Fort Elizabeth; however, Schaffer was forced to leave Kauai in 1817 when it was discovered that he did not have the support of the Tsar. The Fort flew a New Kingdom of Hawaii flag beginning in October of 1817.

The nineteenth and twentieth century saw great change for the Islands of Hawaii. The waves made by international economics and the great geopolitical shifts of the twentieth century have always washed up on Hawaii’s shores, leaving peculiar people, places, and things in their wake. Often when parts of Hawaii’s culture seem out of place, it is an indicator of a story worth retelling.

Thank you for this well written & informative article. I got to learn a little bit more of the ‘kind of’ sad history of Hawaii. I’m Korean-American who’s currently residing in Korea,
working as a teacher and I’d seriously consider retiring in Hawaii someday although I’m
originally from Seattle, Washington. Well, hopefully,when the time comes, I’d like to get a
chance to ask you for a help in many ways to settle in Hawaii.

Thank you and stay safe from Covid 19! Jay Oh

As the largest isle in the Hawaiian Archipelago, Hawaii’s landscape is as diverse as it is large. The Big Island …

Tips for Moving Your Dog to Maui

Moving Your Dog to Maui You’ve made the exciting decision to move to Maui, and now you just need to …