Getting Ink on the Big Island

Tattoos are becoming more commonplace in Western society. According to a 2015 Harris poll, 29%, or one in three Americans, have at least one tattoo. In Hawaii, I would predict those numbers are higher due to the tradition of Polynesian tattooing.

Tattoos were introduced to the West by Captain James Cook when he returned from the South Seas in 1769. The crew was mesmerized by the tattoos adorned by half-blacked warriors and inked women wearing designs as delicate as lace. After Captain Cook’s travels to the islands, tattoos became an emblem among sailors and their appeal widened. The word tattoo is only one of a few words used internationally that have a Polynesian origin derived from “tatau” in Tahitian, and “kakau” in Hawaiian.

There are many tattoo shops on the Big Island. Yelp will provide you numerous shops in the Hilo area. Regardless if you live on the Big Island or are here on vacation you want to do your research before getting inked. Check with the Health Department to verify the shop and the artist are properly licensed in Hawai’i.

Decide on your design and find the best artist to execute. There are experts in tribal, black and white, or color. Look at their work and read online reviews, view their websites, Facebook pages, and Instagram. Below are a few shops and artists that are representing on the Big Island:

Know that you don’t want to be in the sun or water for at least two weeks after getting your ink, so it’s critical to plan ahead. 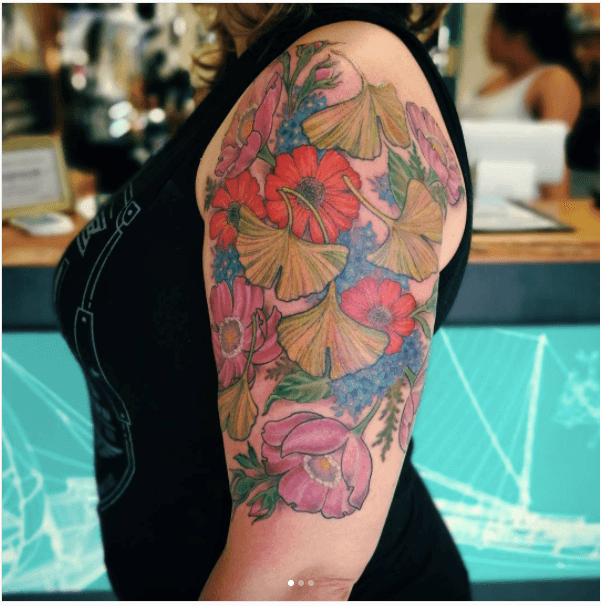 Depending on the size and detail, you are most likely going to have to make an appointment and it could be several weeks before you are actually getting the work done.

I personally researched for over a year to find a tattoo artist. I spent many hours discussing the design with Kristen Lowery of South Seas Tattoo. Ten hours later, I was pleased with the results! 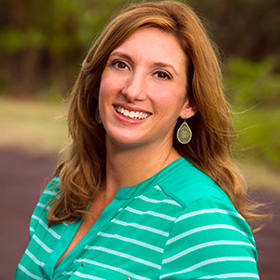 Jeanna Rimmer is a REALTOR Salesperson, RENE, GREEN, MRP with Hawai'i Life. You can email me at JeannaRimmer@HawaiiLife.com or via phone at (808) 209-0071.

Great blog. Great information. Getting a tattoo is a big decision and in my humble opinion should not be done impulsively. Cover ups are just as painful as the initial tattoo.

I believe you look at their portfolio, send them general idea and your body type and then trust them to make the best design, flattering your personal curves.
Turns out better each time.

Aloha Dear Friends, I live in a beautiful beachside community, Puako, on Big Island and we have a tribe of …

Happy Thanksgiving – Giving Thanks & Being Thankful We are now in the holiday season, and this is one of …

My client is now the new owner of this outstanding estate located in One Ocean at the Mauna Lani Resort. …