Palamanui Community College Development is Soon to Be Underway

Besides the exotic beaches, fertile farmlands, and bountiful history and culture, it’s easy for residents and visitors alike to assume that the Big Island has it all. In a way, it does, or at least we thought it did. However, with the act of a proper blessing, a new light that we hadn’t noticed before is shining upon us – the light of opportunity.

The Light of Opportunity

For the last 20 or so years there have been rumors that something like this would finally reach the shores of West Hawai’i. The locals had no idea what to expect but we were anxious anyway, we knew that this could only bring good things.

Unfortunately, as the first decade passed without a sign of development, we became less convinced that it would ever happen, we even began to think that the rumors were nothing more than that. Eventually, we’d even given up on the idea all together. It had been so long since the talks first happened that it seemed as if the resources were exhausted; the light had gone out…

…until one spring when that light had come back! We couldn’t be happier! Ground for Palamanui Community College had been broken and the first stages of development were soon to be underway! 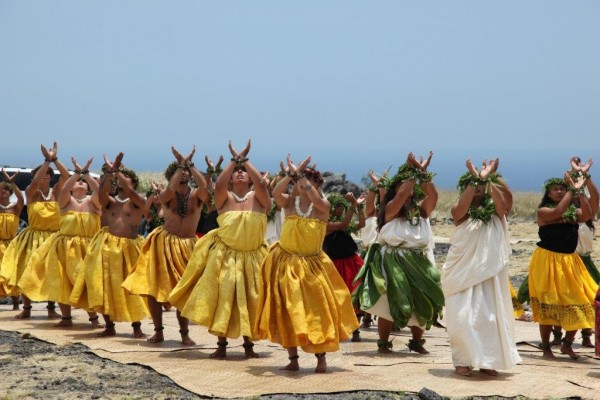 Hula with mele to the spirit of the land, ocean, and sky (Photo courtesy of Janet Wells Brown)

Have you heard the news? In May 2013, a traditional groundbreaking ceremony was held to bless the land upon which Pālamanui is to stand. This ceremony consisted of feeding awa to the land, burying fish, planting luau, and hula with a mele (song) to the spirit of the land, ocean, and sky. 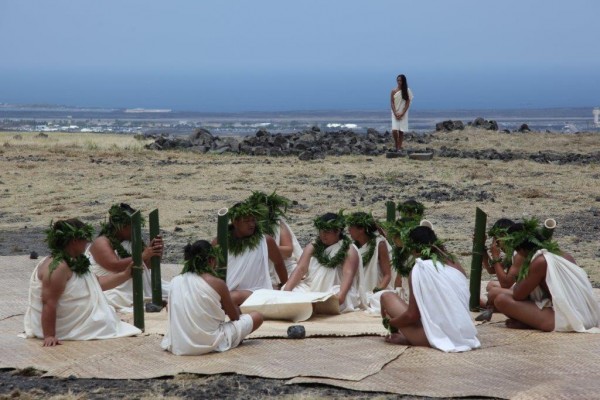 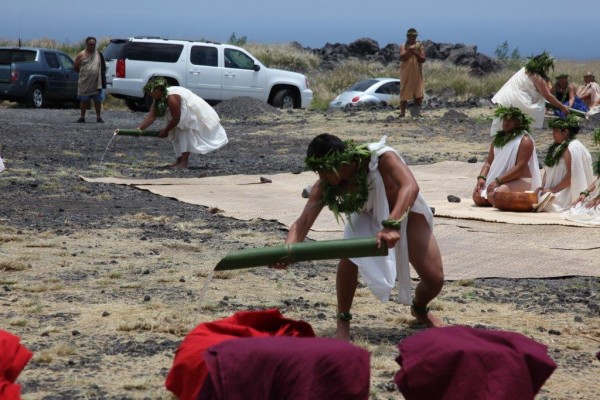 ‘O’o, or digging sticks, were also given to state, county, and University of Hawaii dignitaries to mark the first breaking of the ground. Although the first stages of development aren’t to be expected until Fall 2015, there are many indicators suggesting that these plans will be executed accordingly. 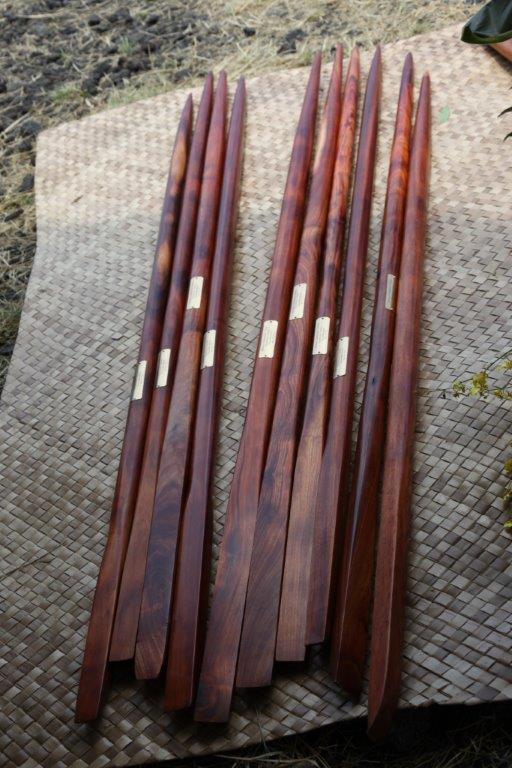 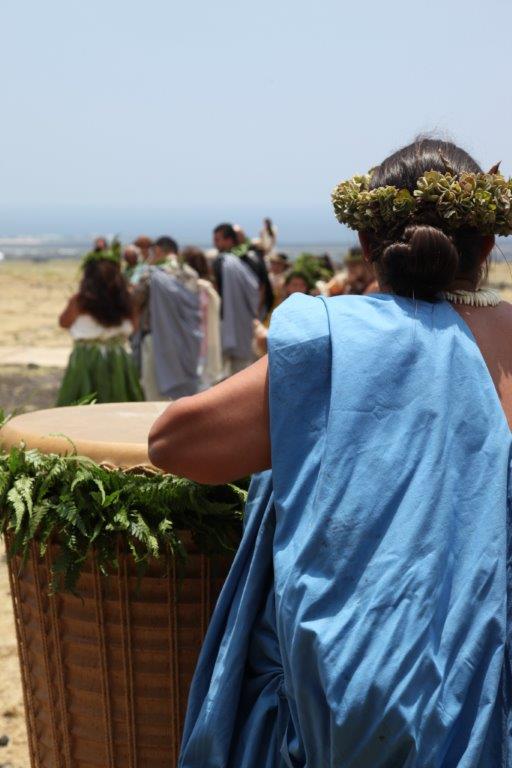 What to Expect With This Development

In Hawaiian, Pālamanui means an enclosure of abundant education. This translation is what inspired the philosophy behind the master-plan community.

Developmentally, Pālamanui will include residential destinations for families that embrace authentic Hawaii living, sustainability with green building practices, sustainable design principles, indoor/outdoor architecture, and a dedication to environmental stewardship and social responsibility, the completion of Ane Keohokalole, an account for new traffic models and road needs, recreation including a regional park and added neighborhood parks, and student/faculty housing.

Areas of study to be offered at Pālamanui will be transferred from West Hawaii Community College. These degrees include those in Liberal Studies, Nursing, Culinary Arts, Hospitality, Hawaiian Studies, Early Childhood Education, and a variety of public service programs.

With the addition of a place for higher education, the future is that much brighter for both our kamali`i (children) and our haumanas (students). Upon completion, we can truly say that we have it all!