Although we’ve just about rounded up March, I still wanted to report February’s sales stats on Oahu. March Madness is not only a term for college basketball, it was also our real estate market this month. With the velocity of Buyers and Sellers striking deals in the marketplace, it’s been a healthy market to say the least. I’m personally on track to close more transactions by the end of next month than I did in all of 2013! 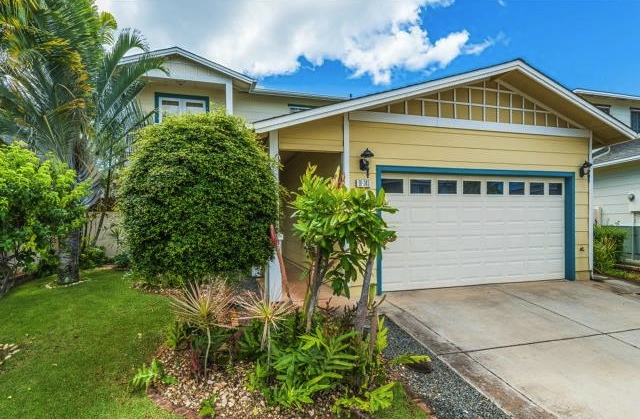 The median sales price in February was $679,000, which was up 13.2% from February 2013. Those homes that were selling were moving very briskly with just 24 Days on Market average. Homeowners were also getting 97.1% of asking price and months of remaining inventory was still relatively low at 2.6 months. All of these signs are still showing signs of a Seller’s market as a whole. 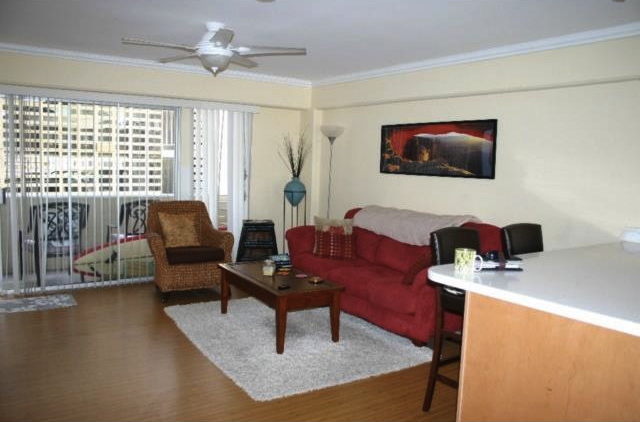 February’s median sales price for condos was up 5.7% to $359,450. Average Days on Market to sell jumped above the 30 days for the first time in awhile. However, at 34 days it’s still quite a bit under the National Association of Realtor’s definition of a Seller’s market of 60 days. Another case in point of a Seller’s market is owners were getting 99.9% of asking price and months of remaining inventory was only 2.9 months.

As always, all real estate is local. Here are the neighborhoods on Oahu that were hot for Sellers and Buyers in February:

*Hawaii Kai showed up as strong for both Sellers in Buyers as there were less sales that took place in higher priced neighborhoods such as the ridges and the Portlock area.