Inventory for both single family homes and condos were up last month as Sellers have seen the median sales price reach a new record high on Oahu. 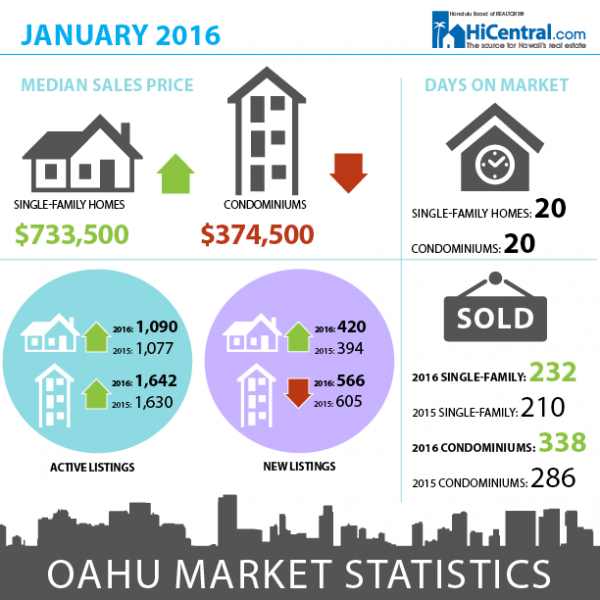 The record for median sales price you can see above is $733,500, which eclipsed the previous record of $730,000 in September of 2015. Typical of every January, we saw an uptick in inventory. This year was no different, however, we have actually seen a slight uptick on overall inventory from previous years. In my opinion, it’s because the word has gotten out about the market/prices. The average days on market for single family homes (that actually sold) was only 20 days! In addition, the number of home sales jumped 10% from the previous year. 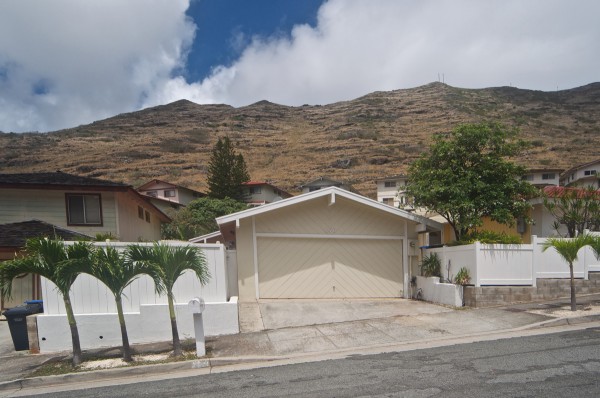 Here’s a home in Kalama Valley I sold in January that closed just under the median price at $728,000

The median sales price for condos was down slightly to $374,500. Although this was down from December’s record high of $386,250, it was still the 5th highest month on record. Sales also moved briskly with a median of only 20 days on market. The largest stat that stood out at me was the number of sales jumped from 286 to 338 sales in the month, which was an 18% increase in the number of condos that compared to January of 2015. 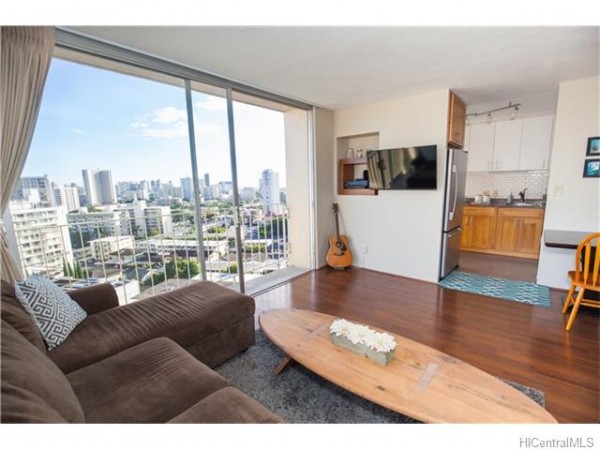 Although sales are up significantly for condos, most of the demand appears to be on the “affordable” side of the spectrum vs. the luxury or “high end” product. In January, we also saw that some local developers pulled the plug on VIDA. Here’s a clip from our local KITV News:

As always, all real estate is local. Here are the neighborhoods on Oahu that were hot for Sellers and Buyers in January:

Travel + Leisure Features The Club At Hokuli’a Once Again!

Hokuli’a was featured in the article “13 Best Places to Retire for Golf Lovers,” written by Travel + Leisure author Patricia …

Seller Strategies in a Changing Market

Are you concerned about getting your property sold now that the market has slowed? Have you heard stories of homes …