It’s been a few years now that I’ve been reporting on great news on the housing market on Oahu. This past month, we witnessed a slight bump in the road.

In addition to the prices being down, the sales volume was down as well by 11.7% with just 323 single family homes trading hands on Oahu last month. Is this a sign of the market slowing, a sign of low inventory, or both? Part of the reason in my opinion is the word is getting out that it’s a Seller’s Market and Sellers are starting to ask just about anything. Even with that in mind, the housing market is still strong with these additional indicators:

The condo market also hit a slight bump in the road as well. The median sales price was flat at $350,000, the same figure we saw a year ago. Volume was also off by 3.5% with 444 closed sales last month. 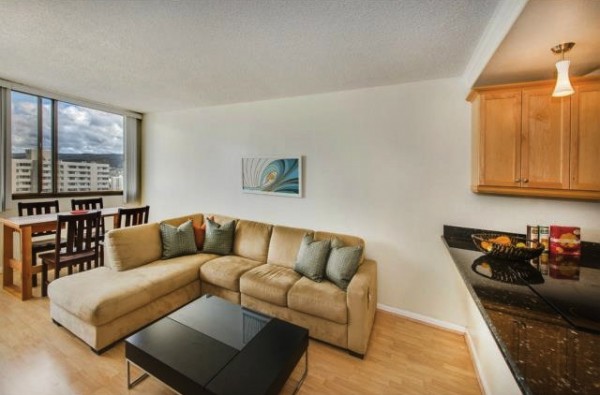 While everyone knows there’s a ton of new condos in Honolulu under construction, it still remains a Seller’s Market for condos despite the “dip” for several reasons as well:

As always, all real estate is local. Here are the neighborhoods on Oahu that were hot for Sellers and Buyers in August:

Kohanaiki Lot 79A | 73-4746 Aukai Place | Kailua-Kona, Big Island You can find this luxury estate featured on the front …

Kona Home for Sale with Ocean View and a Pool