The median number of days on market for Oahu homes in July was down to just 17 days, which is even better than the previous month’s 20 days. This is, once again, another milestone and showing the strength of the market here for sellers. 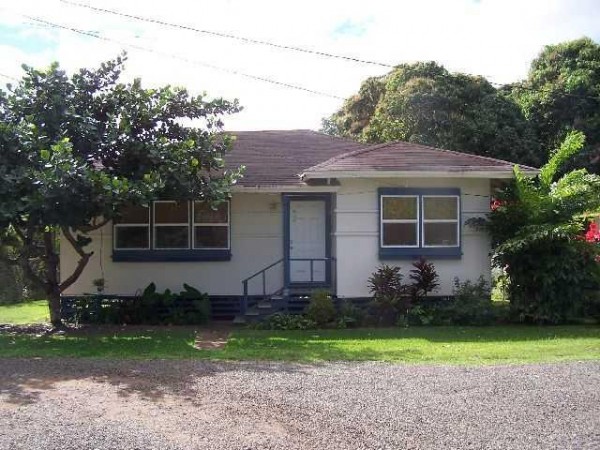 Sellers were also getting 2% more than last year with the median sales price now $647,500 on Oahu. Sales volume for homes were also up 9.4% from last year with 290 transactions. Following June’s numbers, this is shaping up to be another strong summer on Oahu. We’ll see how long this lasts as pending home sales are down form the previous month and slightly lower than most of the previous year. 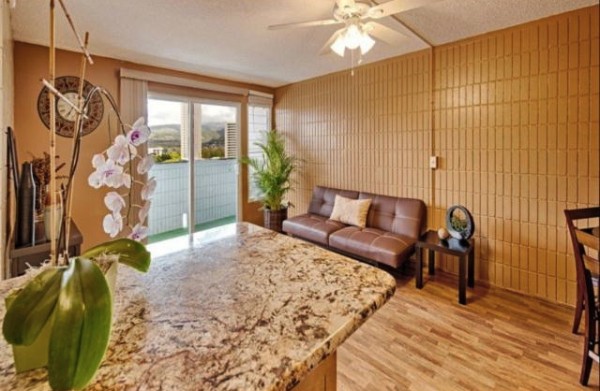 Condos were also moving briskly with just 20 days on market, which is where they were last month. The median price was up 8% from last year to $345,500. Sales volume was up significantly at 17% higher than last year and 426 transactions taking place.

The word has reached condo sellers as there were 594 new listings that came online, the highest we’ve seen in the last several years. We also saw pending condo sales take another dive from June to 441 under contract, which was down quite a bit from June’s 558 and April’s 639 pending deals.

This drop in pending sales, combined with new resale and new construction inventory, should help restore some balance with condo Buyers and Sellers over the upcoming months. Stay tuned for my report later this month providing insight on the various regions and neighborhoods in our MLS that showed strength and weakness.

Homes for Sale in Kailua | New Listing in Hokulani in Kailua

New Listing in Kailua Hokulani in Kailua Are you looking to live in the heart of Kailua, minutes away from …

Extravagant development plans have begun at three oceanfront lots in the private residential community at Kaupulehu, which is beautifully positioned …

What’s For Sale in Koko Kai

Located in East Honolulu you will find the neighborhood of Hawaii Kai. Within Hawaii Kai is one of the most …