Kaanapali Living – Planes, Trains, and Golf Carts (and Horses Too!)

Well, we still have the golf carts, but Kaanapali used to have them all – at one time or another.

Rumack: Can you fly this plane, and land it?
Ted Striker: Surely you can’t be serious.
Rumack: I am serious…and don’t call me Shirley.

What a classic Abrahams, Zucker, and Zucker movie!

Most Westsiders refer to Kahekili Beach Park simply as Airport Beach. Although some propeller planes come nearby as they glide into Kapalua Airport to the North, the beach gets its nickname from when there was an airport right next to the beach – Kaanapali Airport. From the early 1960’s until its closure in 1986, the Kaanapali Airport serviced the growing resort development’s need for an easy way in and out for its visitors. Airport Beach is a wide and long yellow sand beach with awesome island views. 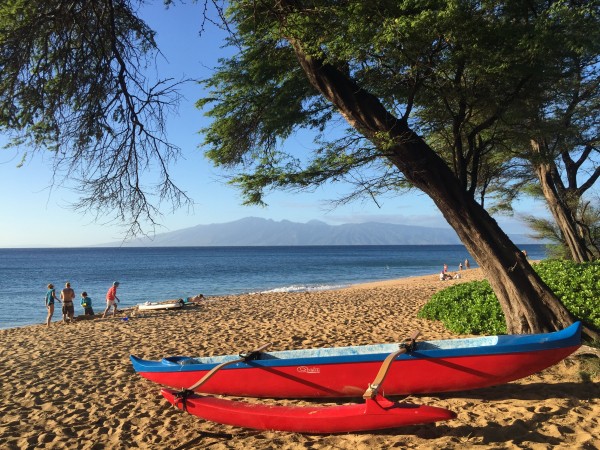 Nowadays, the only runways you will find on Airport Beach are for canoes

Throw Momma From the Train

Probably the most quoted movie I hear directed toward me…”OWEEEEEEEN!!!” Danny DeVito and Billy Crystal at their finest. Although now closed, the Sugar Cane Train was a homage to the agricultural history of the area. Originally used to transport sugar cane from the fields around Kaanapali to the Pioneer Mill in Lahaina for processing, the 6 mile tourist ride operated from 1970 until 2014. Getting to ride in the open air vintage locomotives and hearing the sound of the steam engine and whistle are missed by many. The website for the Sugar Cane Train mentions they will re-open in late 2016, although I have not heard of or seen any activity. Stay tuned… 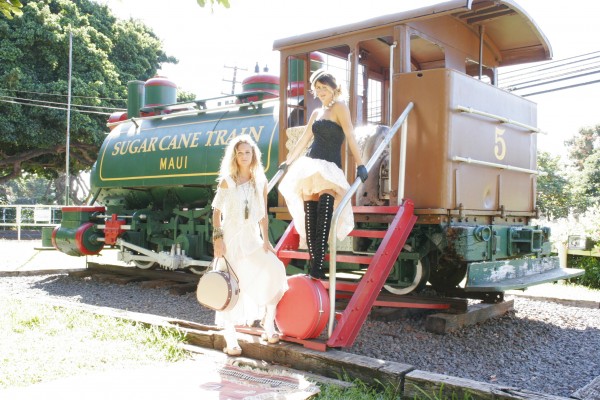 All aboard! The southern terminus of the Sugar Cane Train in Lahaina

Bettin on the Ponies?!?!

Hollywood Park, Santa Anita, Los Alamitos, and of course Del Mar. Southern California race tracks are well known around the world. But Maui? Yup, horse racing was commonplace in Kaanapali in the early 1900’s. The Koko O Na Moku racing course went from the area near Kaanapali Beach Hotel all the way South to the Westin. Named after a significant historical battle in the area between two royal brothers, the last race day was July 4th, 1918. 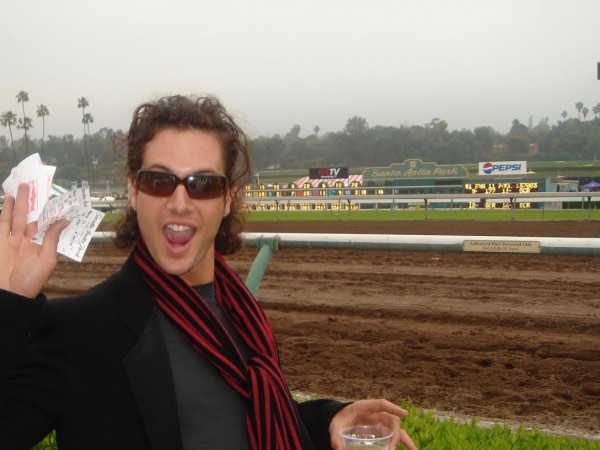 Yours truly picking some winners at Santa Anita Race Park

Can you imagine a more relaxing and easy-going way to get around an island paradise? Since the development of the Kaanapali golf courses in the 1960’s, the golf cart has been synonymous with the Kaanapali lifestyle. And what a better place to experience this most joyous means of locomotion than at a development that was designed specifically around a golf cart?

The International Colony Club was one of the first developments on West Maui when Kaanapali was referred to as the ‘Polynesian Riviera’ back in the 1960’s. As time has marched on, the ICC has nestled into its private and hidden location with the growth of landscaping and the development of Kaanapali. 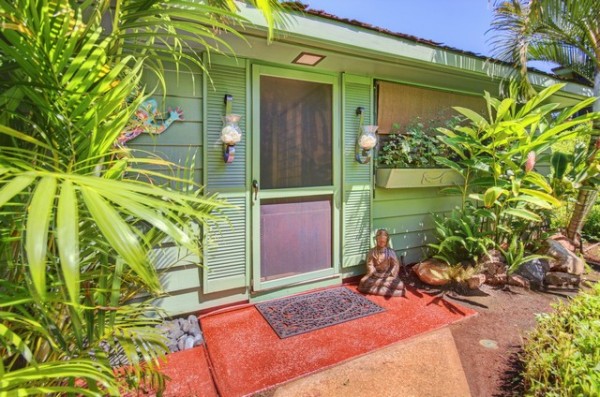 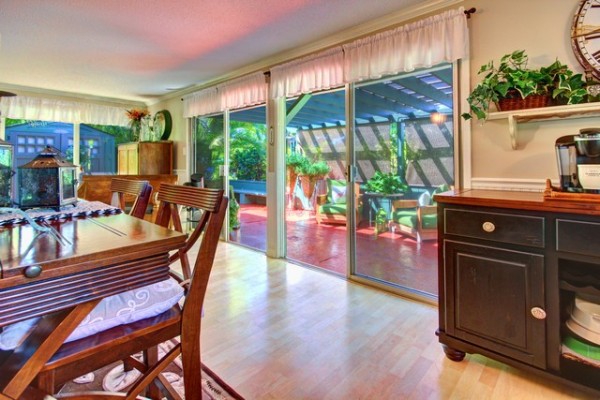 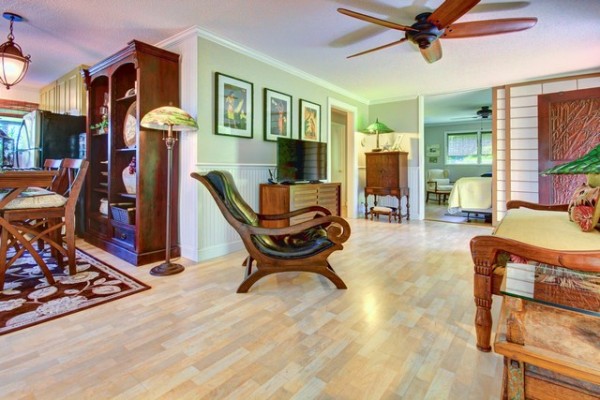 ICC #29 is tastefully furnished and decorated 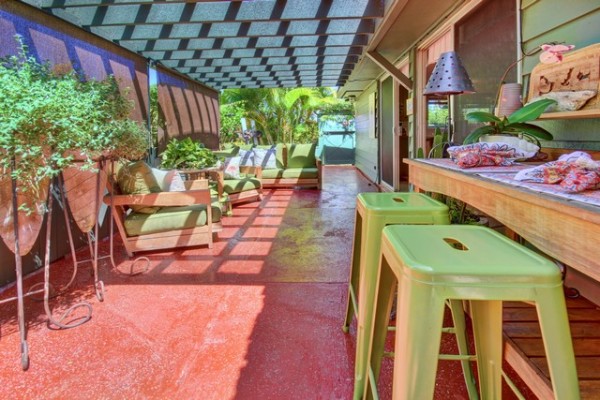 This low density complex has only 44 units spread throughout its lush and meticulously landscaped grounds. Access to all units is via walking paths and golf carts that lend a peace and serenity to life at ICC. With Airport Beach right across the street, if you get tired of lounging at one of the two pools, head over and catch the sunset. You will be glad you did. 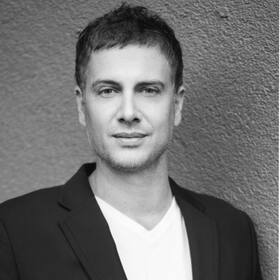 Owen Langer is a REALTOR Broker with Hawai'i Life. You can email me at OwenLanger@HawaiiLife.com or via phone at (808) 419-1701.

Aloha Dear Friends, Best Gifts of the stunning Auberge Resort at Mauna Lani. As many of my dear readers know, I …

Beachfront property on Maui’s North Shore with a European-style home. Located on the end of a quaint road in the town …

This is the first time ever this estate has been offered for sale. Maximum privacy, security, and open space. The parcel …