We are so proud to announce this incredible honor from Christie’s International Real Estate. The Overall Affiliate of the Year award is the highest honor bestowed by the world’s leading real estate network.

Hawaii Life CEO and Principal Broker Matt Beall accepted this top global recognition on behalf of the company this past week in Paris, France. The ceremony took place at the culmination of the Annual Global Conference, where Christie’s affiliates from 48 countries celebrated business performance in 2018. This high honor follows on the heels of Hawaii Life’s win as Affiliate of the Year for 2017 in the Large Market category.

As we celebrated our 10-year anniversary as a company in 2018, we continued to push for excellence, expanding more broadly into the Oahu market, while continuing to provide the highest client service across the state, and leading Hawaii’s luxury market in both listings and sales. Despite a number of natural disasters across the state, Hawaii Life as a company achieved $1.7 billion in sales in 2018. 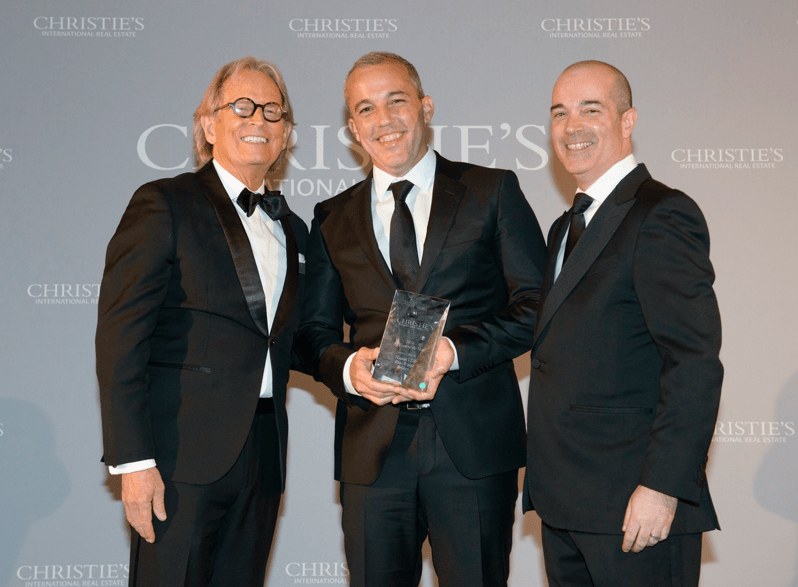 Four awards are given each year, one each in the small, medium and large market categories with the top honor given to the overall winner regardless of market size. Criteria used in determining the four winners include excellence in these four categories: 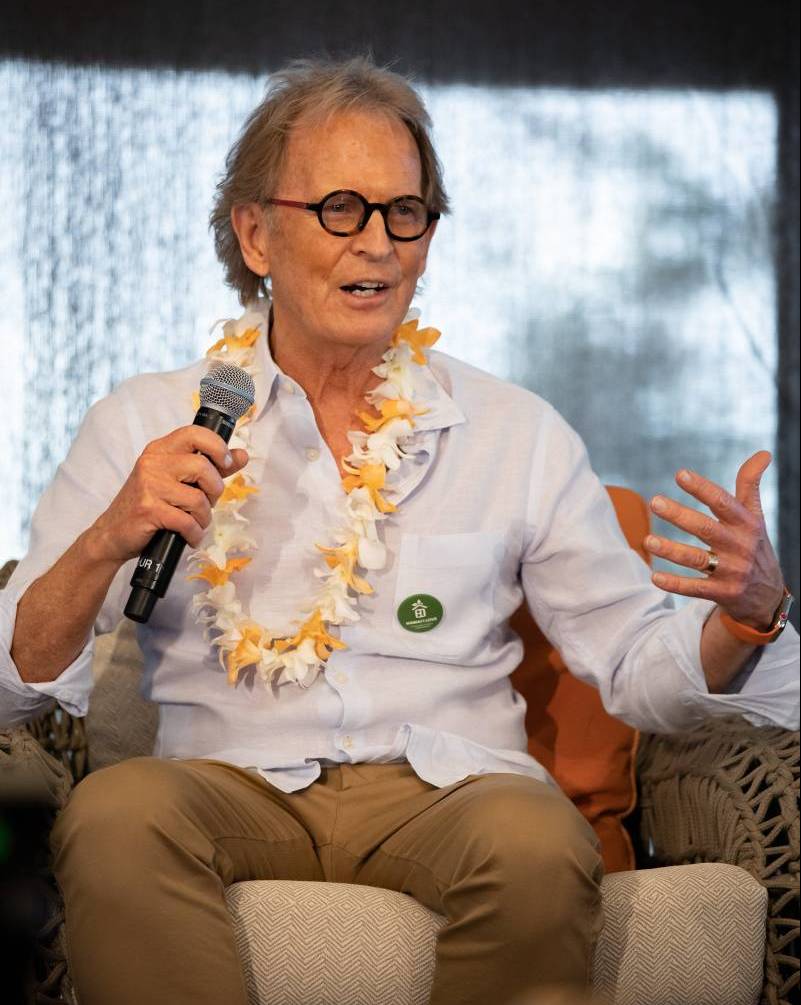 Matt Beall accepted the crystal obelisk trophy at a black-tie dinner at the exquisite Palace of Versailles in the Gallery of Great Battles, a venue not open to the general public, making the evening all the more special. He was unaware of the company’s win until that evening’s announcement by Zackary Wright, executive director of Christie’s International Real Estate, before a crowded room of network colleagues.

Zackary Wright noted in presenting the award: “Hawaii Life, now covering the entire state of Hawaii, was opened by Matt Beall and Winston Welborn in 2008 and expanded to the island of Oahu in 2017, having already achieved significant sales on the Big Island, Kauai and Maui. In 2018, Hawaii Life announced it had joined forces with Patricia Choi, celebrated for her 30-year record of success on Oahu, and Mauna Kea Realty, the exclusive brokerage for the famed resort of the same name on the Big Island. Last year, the firm achieved US $1,700,000,000 in sales, a 54 percent gain over 2017, posting 110 transactions above US $3,000,000, up from 41 the year before.” 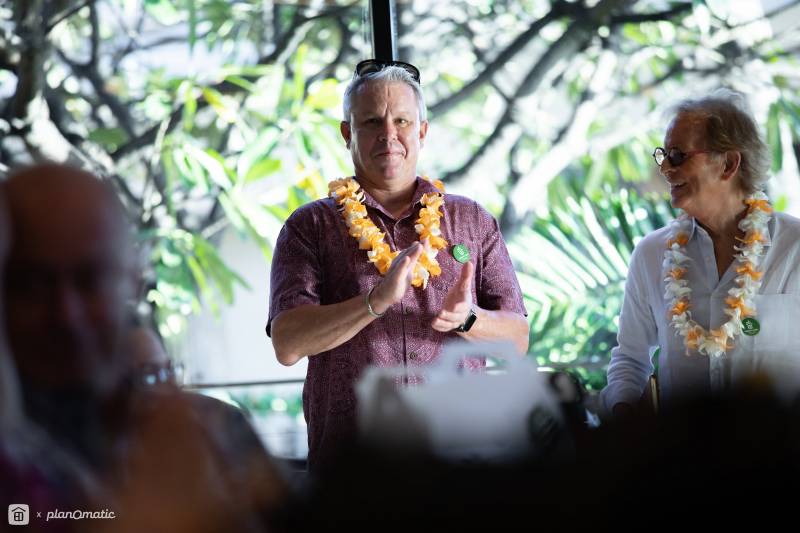 Christie’s noted that in 2018, HL1 Director Neal Norman made history with the top sale in the state, which was $46.1 million estate on Kauai, the highest priced property ever sold in the state of Hawaii. Christie’s also made mention of Hawaii Life’s philanthropy through the Hawaii Life Charitable Fund, which contributed nearly $200,000 for disaster relief after flooding and wildfires in 2018. 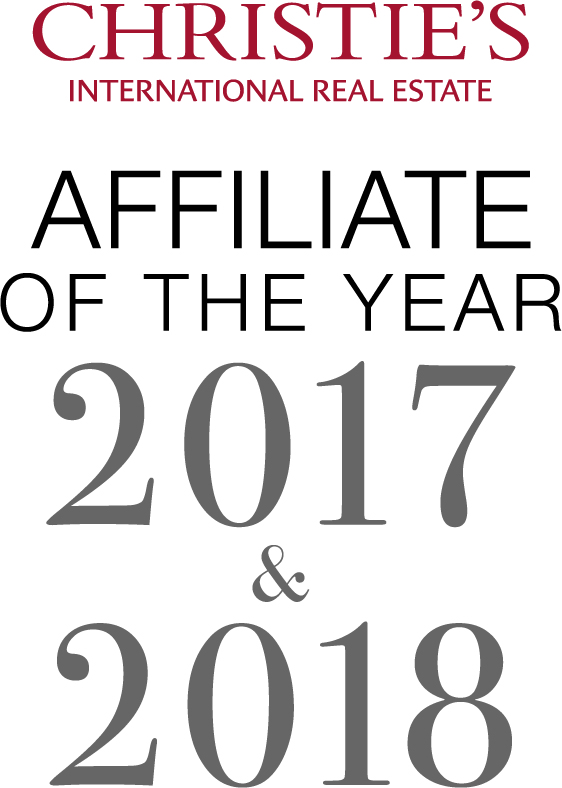 Waterfalling Estate Lives Like an Oceanfront Luxury Resort at Every Turn – Going to Auction!

Leanna and I are excited to bring this fantastic Kohanaiki home to market. Designed by Khoi Le of  Le Architecture, Hale …

Plantation Estates is the hosting neighborhood of the Sentry Tournament of Champions. A few words come to mind when you …