If you own a property or are considering buying a property with cesspools on Maui, it is good to be informed.

Sewage management is a major challenge here in Hawai’i and the nearly 88,000 cesspools are a very real and current concern statewide. In recent years, there have been multiple state legislative acts. I just came across a new one in the works. As a Maui resident, I have researched the slightly overwhelming subject several times over the past few years. I have learned that the big concern with cesspools on Maui is in the Upcountry area but they exist all across the island. Cesspools are also fairly common in the Wahikuli neighborhood, located just north of Lahaina (read more about the neighborhood here). I have personally bought property here and know that it continues to be a topic worthy of some research. So, I would like to summarize it for you: 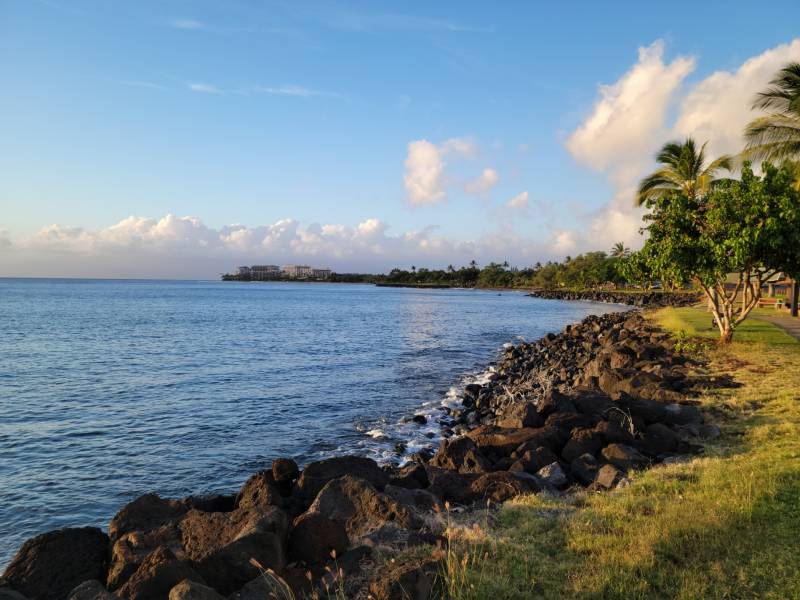 Act 120 was passed and banned construction of new cesspools. It also offered homeowners $10,000 tax breaks for the cost of upgrading or converting a qualified cesspool to a septic tank system, an aerobic treatment unit system, or connecting to a sewer system. This tax incentive was good through December 31, 2020.

Act 125 was passed mandating the upgrade of all existing cesspools by 2050. The law also required the state Department of Health to complete an extensive report and develop a method of prioritizing which areas should be upgraded first. 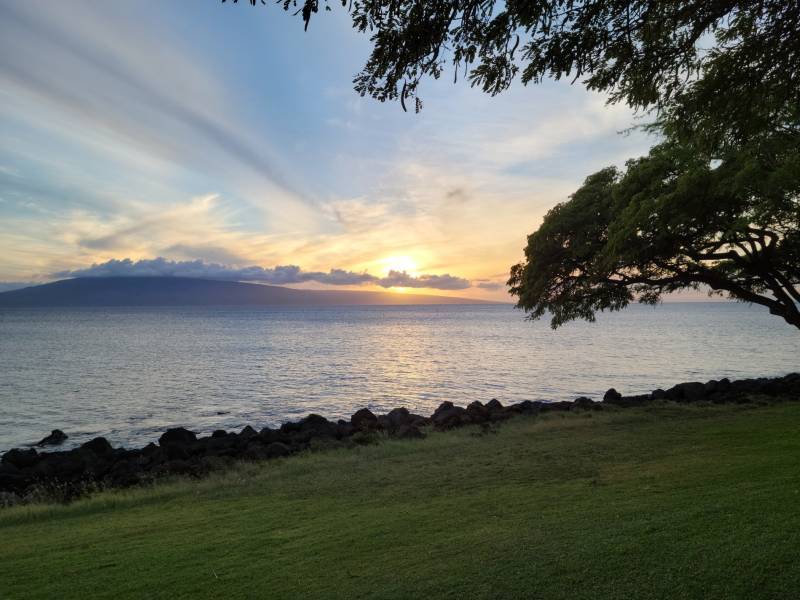 Act 132 was passed and created a Cesspool Conversion Working group to develop a long-range, comprehensive plan for cesspool conversion comprised of various government and industry partners, including Hawai‘i REALTORS®.

SB369 SD1 is a new bill that was introduced on January 22 and is going through the process to see if it will become a law. The new bill establishes the Time of Transfer Wastewater System Inspection program in the Department of Health to oversee the inspection and repair of any individual wastewater system at the time of sale or transfer of residential real property attached to the wastewater system. It excludes certain sales or transfers. It also removes the limitation on specific types of wastewater systems to which cesspools must be upgraded or converted, and instead requires a cesspool to be upgraded or converted to a wastewater system approved by the department of health, prior to January 1, 2050. 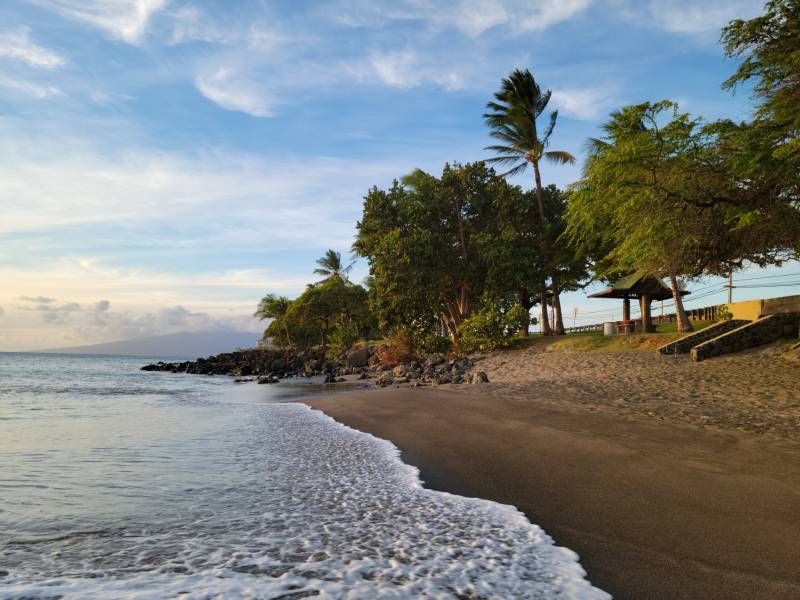 The following table includes estimates of the number of cesspools by island, as well as the estimated total discharge represented by those cesspools. This data was generated in 2009 and 2014 through a joint effort of the University of Hawai‘i (UH), DOH and the U.S. Environmental Protection Agency (EPA). Housing data is estimated from the Census taken that same year. 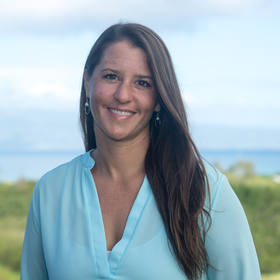 Natalie Yrizarry is a Realtor Salesperson with Hawai'i Life. You can email me at natalieyrizarry@hawaiilife.com or via phone at (808) 268-5108.

Enjoyed your summary of the cesspool debacle. Your info is targeted to Maui but aren’t the various laws statewide? Living on BI this is a need to know subject. I was somewhat surprised to read here that a tax incentive was available through 12/2020. I was not aware of this and now its gone. Any grumbling about extension? HI Cnty Environmental Mgmt was not so good to make this well known but did proffer that a septic was not that much better than a cesspool (EM Director). JEEZ!

> Aloha Kawena, I’m glad you enjoyed the summary. When searching online for information regarding the subject, all of the laws come up but I thought a brief timeline would be helpful because every year or two another bill gets passed, making it time consuming to keep up! And, yes, these are statewide laws and don’t just affect Maui. I targeted the article to Maui because that is where I am and have some knowledge on the subject. Sorry you weren’t aware of the tax credit. I haven’t seen anything about it being extended. But I would think that it would be to give a little help to those who are willing to convert. I know it is a big financial endeavor. In some locations, it’s not even a question of the cost but whether or not it can physically be done on the particular property because of logistics. It’s a tough one. We shall see what happens if the latest bill passes…

The Latest on Kahana Bay Erosion

If you own or are looking to buy oceanfront property in West Maui, you have likely heard of shoreline issues, …

Zero Inventory in Puamana: Condos Selling Before They Even Hit the Market!

As there are no active listings in Puamana and so many people looking to buy here, this recent transaction was …

Another Property Sold at Hokulia on the Big Island of Hawaii

Listed and sold for $375,000 is this expansive lot with 1.4 acres that overlooks the incredible Kona coastline with a …