Kahala (Hawaiian name for Amberjack fish). . . is undisputedly one of the best neighborhoods to live on O’ahu.   Although a short distance from Waikiki, Kahala is a tranquil neighborhood and considered by many to be the “Beverly Hills” of O’ahu. It consists of approximately 1,200 homes and boasts some of the most expensive homes on the island. 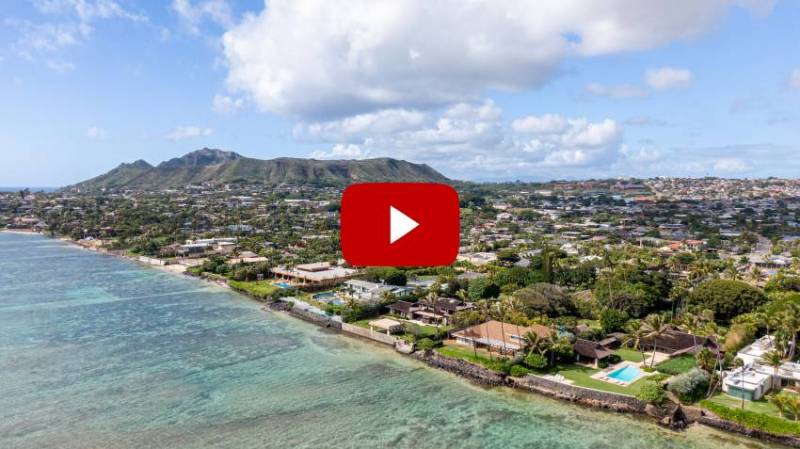 In 1795, in route to fulfilling his destiny of uniting the Hawaiian Islands, Kamehameha landed many of his war canoes in Kahala. That same year, Hawaiians begin to develop the land — some agricultural farming took place, but throughout most of the 1800s, the majority of the land was used for cattle and pig farms.

In 1848, after the Mahele land division took place, the Kahala area became owned by Princess Bernice Pauahi Bishop. A generous and thoughtful woman, upon her death, her lands were placed into a trust (Bishop Estate), and the revenues from the trust are used to operate Kamehameha Schools. Kamehameha Schools were establish in accordance with Princess Pauhai’s will and is a private school system that is designed to provide free education to children of Hawaiian decent.

In the early 20th century, the Kahala area was “discovered” by the upper class, and eventually all the farms were replaced by residential homes. Soon, Kahala became recognized as one of the best neighborhoods to live on O’ahu.

In the 1980s, O’ahu caught the attention of an eccentric billionaire from Japan, named Genshiro Kawamoto. Riding in the back of a limousine, if a home caught his interest, he sent a real estate agent to make an offer to the owner. He paid in cash and seemed to have no qualms paying above market price. Incredibly, at the peak, he owned 31 homes in Kahala (worth over $150M) — 27 (16% of all the parcels) of them along highly prestigious Kahala Avenue. Even more incredible, he never lived in any of them. Rather, he demolished some of them, let others sit vacant and deteriorate, and also turned several homes into his “Kahala Avenue Mission.” In these homes, he allowed local families to live for free. Over the years, his handling of his properties created a lot of problems within the community and with legal problems on O’ahu as well as in Japan, Mr. Kawamoto sold his Kahala homes to an O’ahu based real estate and investment company in 2013.

If interested in reading more about Genshiro Kawamoto, I recommend you read: The Worst Neighbor On The Block.

When touring Kahala today, it is impossible to miss the tropical luxury and elegance that graces the neighborhood.  Many older homes have given way to spacious and highly luxurious homes (often tucked behind walls and elegant gates), often owned by celebrities or business moguls. But to be clear, there are still older homes in the neighborhood that may not be as well maintained as neighbors would prefer.

Roads are generally spacious and well maintained, and once you leave the immediate vicinity of the Kahala mall area, most roads in the neighborhood have minimal automobile traffic. If you are seeking to live in a prestigious neighborhood that is convenient to Waikiki and downtown Honolulu, yet offers a tranquil and secluded setting, I highly recommend you visit Kahala.

There are currently 9 single family homes for sale on the market in Kahala. These homes range in price from $3.8M to $23M. There is also a 1 bedroom condo at the Regency at Kahala listed for $1.488. 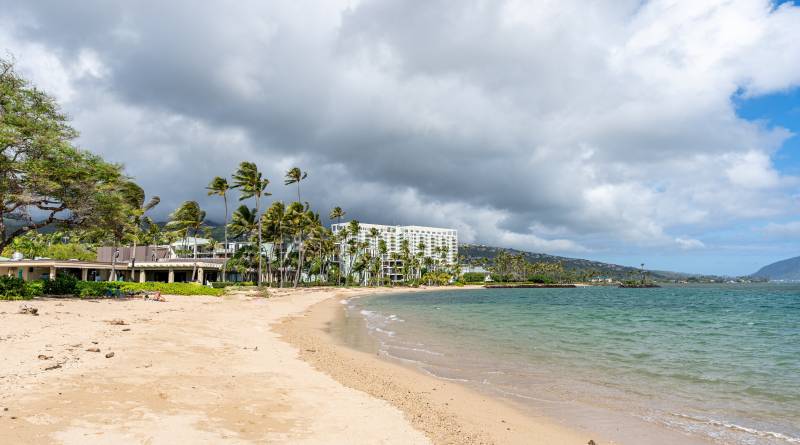 Kahala Beach with Kahala Resort in for the background

Kahala Mall: Built in 1954, Kahala Mall has over 100 local shops and restaurants — with anchor tenants being Macy’s and Whole Foods. Given the affluent neighborhood, one might expect a larger variety of luxury retail stores, but although you’ll find some upscale stores, for the more exclusive luxury stores, it is best to visit Kalakaua Avenue in Waikiki.

Ku’ono Marketplace: Opened in 2021, this 43,000 sq. ft+ retail and dining development is the newest shopping center in the area. Anchor tenant is the Kahala Market that has a restaurant named “et al” located inside.

Kahala Hotel & Resort: One of Hawaii’s Top Resorts located in a quiet and serene setting. It has several excellent restaurants and is your best choice for fine dining in the immediate area. I highly recommend you try Plumeria (especially their buffet) and also visit the dolphin lagoon.

Kahala Beach: Waves are generally mellow at this quiet beach and usually won’t find many people. Convenient parking can be challenging.

Waialae Country Club: Founded in 1927, this is a private club that offers a beautiful golf course that hosts the Sony Open. 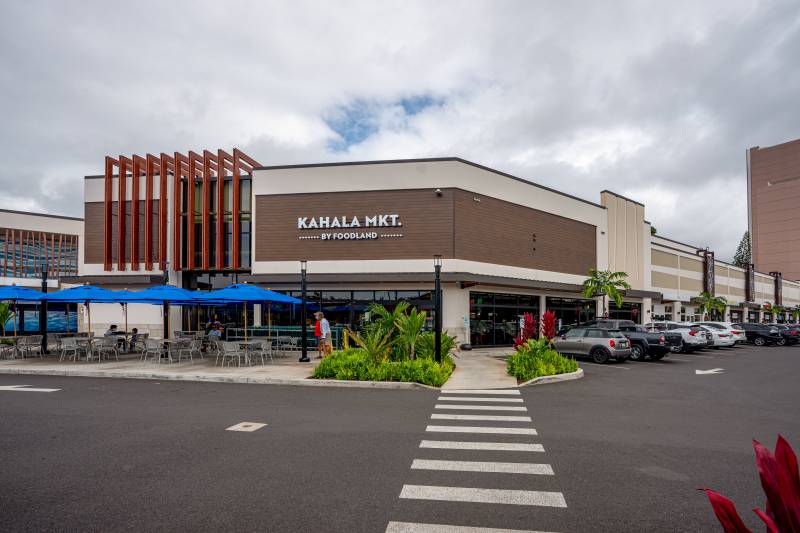 Want to own a home in Kahala, one of the best neighborhoods on O’ahu? Or, perhaps even in the Black Point neighborhood? Simply call me directly at 808 354-5772 or click here. I’m here to serve you and look forward to helping you achieve your real estate goals. 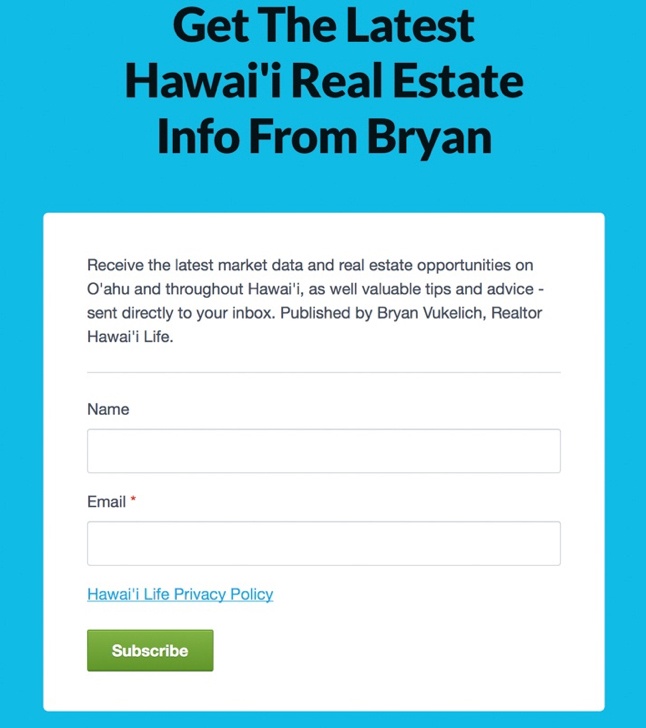 Read More About the Best Neighborhoods on Oahu: 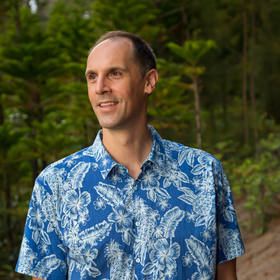 Bryan Vukelich is a REALTOR Associate with Hawai'i Life. You can email me at BryanVukelich@HawaiiLife.com or via phone at (808) 354-5772.