There is a mid century modern home designed by Alfred Preis that came on market recently in Manoa. It didn’t take long for it to go under contract. 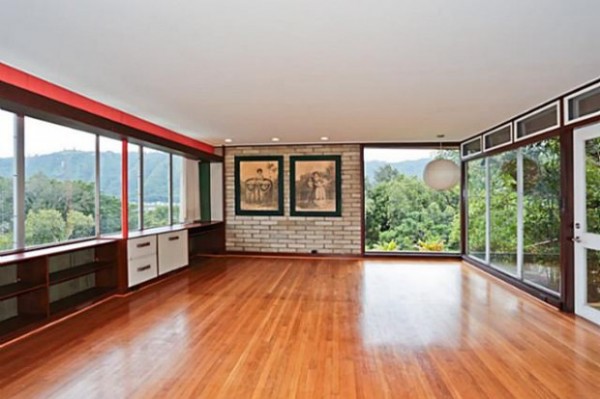 Situated on nearly half an acre, this home not only has great lines and architectural features, it also offers some tranquility and privacy. What I also love about it is that it appears to have been well maintained. 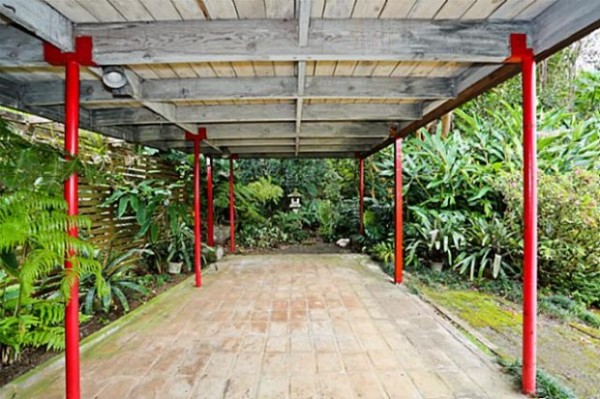 A “Zen”-like entryway to this timeless architectural gem

I’m a big fan of Alfred Preis’ homes and just so happen to live in one. He’s one of the mid century modern greats from Honolulu, however, just not as well known as Ossipoff. I’ve written about some of his homes in the past in Alewa Heights, Nuuanu, and Portlock. As you can see, they don’t necessarily hit the market that often.

If you have a passion for mid century modern architecture, feel free to check out my gallery of homes on the market.

Undecided About Your Real Estate Decisions?

Are you undecided about buying a house? Or, do you struggle with indecision about selling your home? Indecision can feel …

Downsizing: A Fresh Start for Seniors

Are the carrying costs of your home weighing you down? Are you strapped for cash? Or, perhaps you are just …

Are you wondering what is in store for the housing market in 2022? I gave up predicting the real estate …