When my husband and I moved here, and even before we made the trek across the Pacific, we were always asked the question, “Why the Big Island?” The simple answer is because it’s the best! (Keep reading for the real reason!) However, this is an important question is one that I carry on and ask people who have the desire to move here.

The Big Island really is the best, though. A few reasons for saying that are:

Big Island, Hawaii has 10 of the world’s 14 climate zones. I can go up mauka and put on a sweatshirt, hit rain and feel the need for a hot beverage, but then head back to the beach for a dip in the ocean! 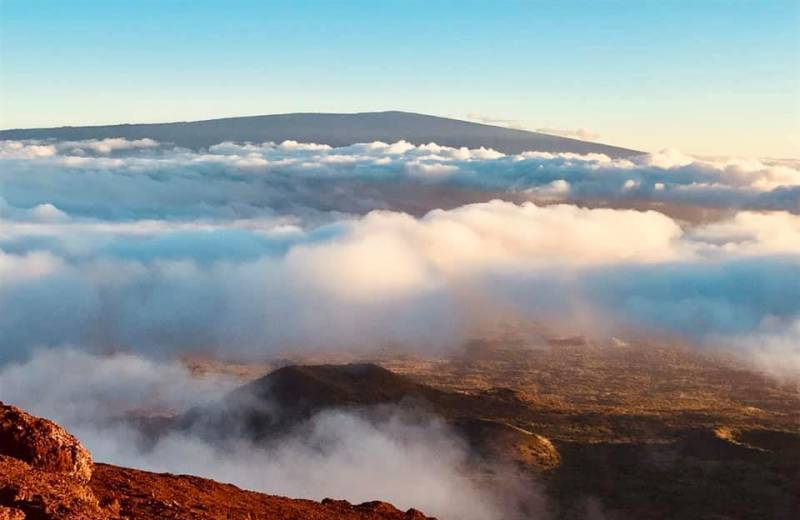 Hawaii Island is the largest island of the Sandwich Isles (coming in at 4,028 sq miles). The other main islands can all fit on this one!

There are so many beaches to choose from. Even the nation’s number one beach, Hapuna Beach!

Looking to hit the trails? The Big Island has a wide variety of trails to check out. 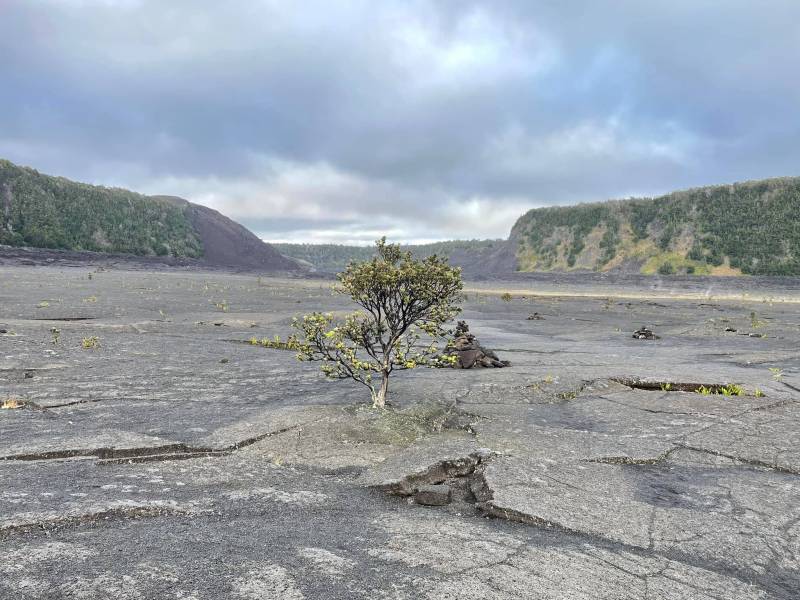 Hiking the Kilaeua Iki trail at the Volcanoes National Park

At Volcanoes National Park, you can see Pele at work, walk through a lava tube and hike over a crater floor. 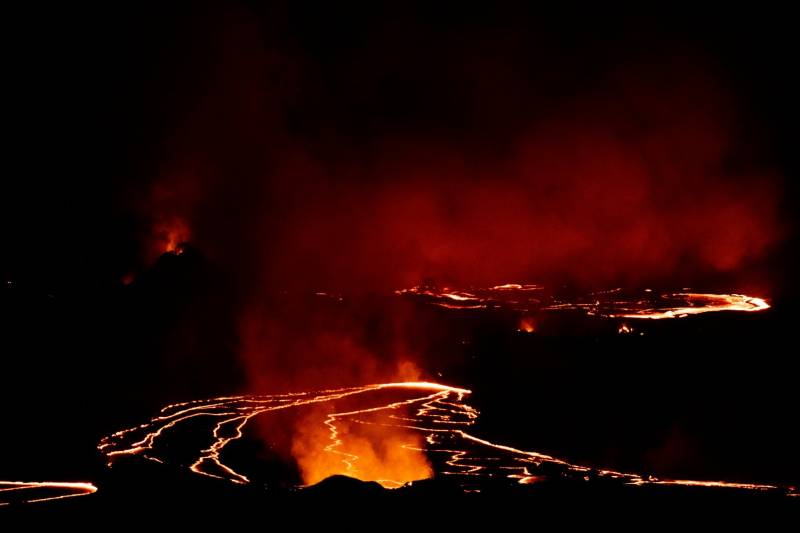 And so much more. There’s never a boring day here!

Why the Big Island? There’s a Deeper Reason for Me.

It’s home. It’s where our hearts are happy. More importantly, it called to us.

I know what you’re thinking…the island called to you? It spoke to you? Did it say your name and tell you to move here?

In a way, yes, it did. I believe that Hawaii has a power in the land and that power will pull certain people here or push people away. I’ve known people who love the island, come for six months and can’t handle living in the middle of the Pacific in a tropical setting and end up moving back to the mainland. It’s not for everyone.

For us, it’s felt like home since the beginning. It was our first visit to the Big Island, almost 18 years ago, when the island called to us. It was a magical trip as we got married and honeymooned here but also, we fell in love with the island and the people; it was home. We developed a great respect for the land, ocean and the life on it, and when it came time to leave, we cried. Have you ever cried leaving a place you vacationed at? I never had until this trip! It was horrible getting on that plane and saying goodbye to the island. I felt like a piece of my heart and soul were left on the Big Island.

Back on the mainland, we realized how much we missed the island and wanted to be back in Hawaii. After that, every time we visited the Big Island, it became harder and sadder to leave. On our last visit to the island, we made a five-year plan to make the move and my husband vowed his next trip here would be a one-way ticket. So, our five year plan was in place. Then one day my husband came home from work and said, we need to move in three years. So we worked hard, saved money, sold a lot of stuff including our house and bought our first place on the island within that three year mark. That’s another story for another blog!

I remember when our plane touched down on the island. Tears of joy might have occurred! It was a feeling of finally being home. A relief that we were where our hearts and souls had stayed many years prior. A reunion of ourselves to where we knew we needed to be.

Have you had the Big Island, or any Hawaiian island, call to you? Why do you choose the Big Island? The ‘why’ is so important to know and understand! I’d love to hear your story. Life is short. Love where you live! 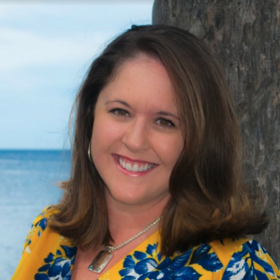 Tiphany Myers is a REALTOR Salesperson with Hawai'i Life. You can email me at TiphanyMyers@HawaiiLife.com or via phone at (808) 825-7017.

maui wowwee grower to be.

+1. The big island is magical. Couldn’t agree more. Glad you were able to make your dream come true.

Many might not realize that lu’aus are a Hawaiian cultural tradition that dates back nearly 200 years. Although today they …