When you hear the phrase “luxury real estate on Oahu,” people immediately think about the new Kakaako condos being built along the Ward Village Corridor. No doubt, luxury condos in the new upcoming neighborhood of Kakaako and Ward Village seem to be all the rage with luxury buyers on Oahu.

Because of this hot trend in contemporary urban living, it’s in with the new and out with the old. For this reason, the grand dame of luxury neighborhoods, Portlock, has almost seemed forgotten. In the last couple of years, sales of homes in that neighborhood have been experiencing a lot longer sales cycle.

So, Why Would I Call it a Best Kept Secret?

Because dollar for dollar, Portlock, including its adjacent neighborhoods, Triangle and Koko Kai, more commonly known altogether as the “Portlock” neighborhood, still offers great value to a luxury buyer and something that the new urban condos can’t offer – a true authentic Hawaiian lifestyle and a value that’s found in a single-family luxury home in an iconic neighborhood. 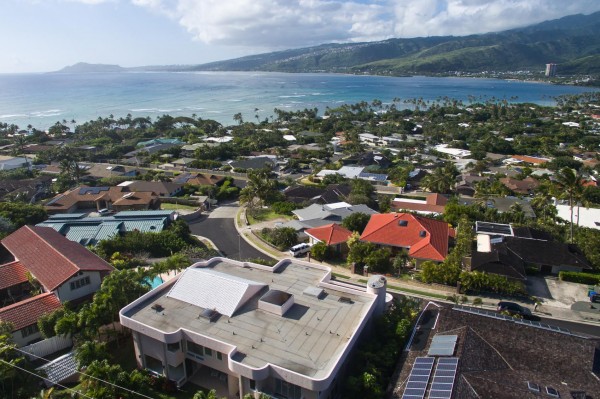 Maunalua Bay and all its beauty and historical value. By far one of the most spectacular views when you choose one of the homes located in the Triangle or Koko Kai area, or an oceanfront property on Portlock road. Offering vistas from Diamond Head to the Koolaus, the expansive bay, and even as far into the Hawaii Kai Marina, these majestic views originally inspired the Hawaii Kai Developer Henry Kaiser to create this lovely East Oahu neighborhood of Hawaii Kai.

When you think of Hawaii, you imagine a home with the elements of this stunning backdrop. Not to mention, the historical significance of this bay. Ancient legends say that groups of voyagers from the Pacific islands first landed here at this bay. The neighborhood of “Portlock” was named after a Captain Nathaniel Portlock who was an American trader, who landed in the bay with Captain Cook (who discovered Hawaii). In 1795, King Kamehameha the Great was said to have brought 16,000 warriors in canoes that landed on this bay from the Kahala and Waialae beaches and bordering the sweep of Maunalua Bay. That historical day brought him closer to uniting the Hawaiian islands under one kingdom. The sense of place is very illuminating.

Views and convenience. Continuing on the dialogue of “view” – other neighboring “ridge” neighborhoods like Kamehame Ridge and Hawaii Loa Ridge offer a panoramic view, but Portlock allows the similar high vantage viewpoint without having to drive up a steep ridge to get home every day. I’ve heard the residents talk about how convenient it is to drive in and out of the neighborhood without the wear and tear on their cars driving up a steep, winding road. On top of that, only two entrances from Kalanianaole Highway into the neighborhood give it that exclusive feel that speaks to privacy and luxury, something that you can’t have in an urban sprawl. 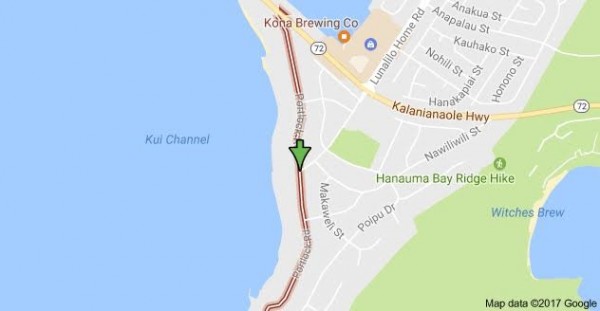 Price point. Finally, while this is an older neighborhood and many of the homes have undergone customization and new finishing touches, within the luxury price point, most of these homes fall between the $1.5 million to under $3 million price range. That makes it, in the Hawaii market, “affordable luxury.” When compared to the prices in the $3 million to $5 million and higher range for a condo in the center of town, with congestion and traffic, wouldn’t you want something that gives you a higher square footage in terms of more space on the interior and more “green space” in terms of land value with ocean and mountain views? Now that’s luxury combined with authentic Hawaii. But then again, it’s a best kept secret.

Put My Experience to Work For You

I was born and raised in Hawaii and recently sold a 6 bed, 6 bath residence in the Koko Kai area of Portlock and have a passion for helping people find the home that matches their lifestyle needs.

For more information about Portlock or the luxury neighborhoods of Oahu, contact me at 808.497.7673 or rosemkemna@hawaiilife.com 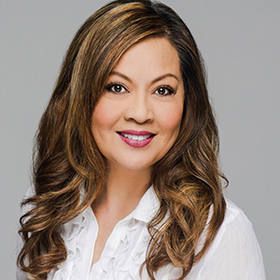 Rose Medina Kemna is a REALTOR Broker, SRS, MRP, CAPS, LUXURY PORTFOLIO with Hawai'i Life. You can email me at RoseMKemna@HawaiiLife.com or via phone at (808) 497-7673.

Are you in the military and would love to buy a home in Hawaii? The new VA loan limit will …

Finding The Best Vet In Hawaii For Your Pet

Let’s talk veterinarians! When it comes to your Primary Care Veterinarian, I must tell you, Aina Haina Pet Hospital in …