It’s not a surprise to see Hawaiian Humpback whales so early in the year, not since they put an international ban on hunting the Humpback in the late ’70s.

“When we first started our business back in 1973 there were an estimated 600 Humpback Whales that migrated to Maui each winter,” explains Capt. Randy Coon. “Now, almost 35 years later, the population of migrating Humpback Whales is estimated to be between 12 & 15,000!”

If you’ve never seen a Humpback whale in the wild, it’s an amazing experience, and one this Hawaii Lifer highly recommends. 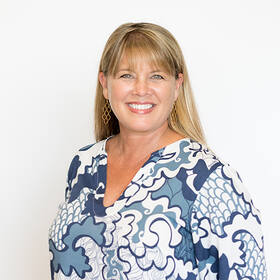 Tobi Fisher is a REALTOR Salesperson with Hawai'i Life. You can email me at tobi@hawaiilife.com or via phone at (808) 960-4993.

Bring on the whales, it’s about time!

Bring on the whales, it’s about time!

Discover Your New Lifestyle at Puamana on Maui

Puamana welcomes you to discover your new lifestyle. Numerous recent upgrades on your hideaway 71-2 include: renovations on both bathrooms, …