A property manager recently alerted me that VRBO.com, the platform a short term vacation rental ignores at their peril, has recently implemented software that flags plantation-era homes, including those in Hawaiʻi, with warning language about slavery. 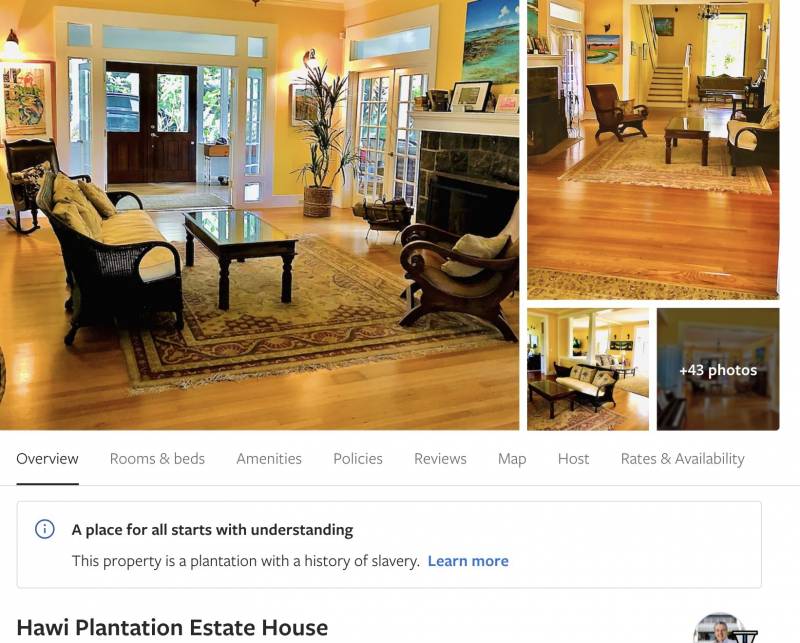 VRBO is wrong: Hawiʻs licensed B&B is a beautifully restored plantation managerʻs home — with NO history of slavery

Now if VRBO wanted to highlight Hawaii plantation vacation rentals with a caveat about the role of plantation business owners in the overthrow of the Hawaiian constitutional monarchy, I would have little argument. But to quote VRBO “A place for all starts with understanding.” So letʻs get our history straight.

Sugar, Pineapple and the Legacy of Plantations in Hawaiʻi

Plantation-era homes and their architectural style have a real following and so are highlighted as such in listings. Many of our communities and street names include the word “plantation” in reference to the history of sugar and pineapple plantations in those locations. 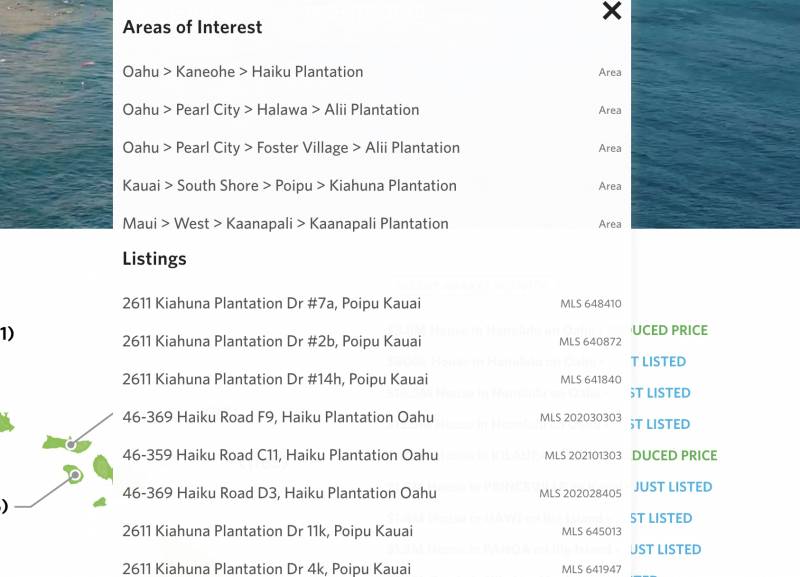 Type the word “plantation” into the Hawaii Life websiteʻs search bar and this is what you get!

Why is VRBO wrong about tagging these properties with a warning about slavery?

While plantation working conditions in the late 19th century were far from enlightened, the early foreign landowners in Hawaiʻi had a different business model than did Southern continental landowners for their plantations.

The local population having been decimated by disease, an imported workforce was needed as export agriculture expanded in Hawaii. The companies brought in workers from China, Japan, Korea, the Philippines and as far as Portugal, paid them wages and at the same time owned all the businesses where those hard-earned wages would be spent, from grocery stores to cinemas in the 20th century. The plantation owners tried to keep labor from organizing by segregating workers into ethnic camps. But by the time kids got to school everyone was mixing, and the multi-cultural Hawaiʻi of today is, in part, a result. 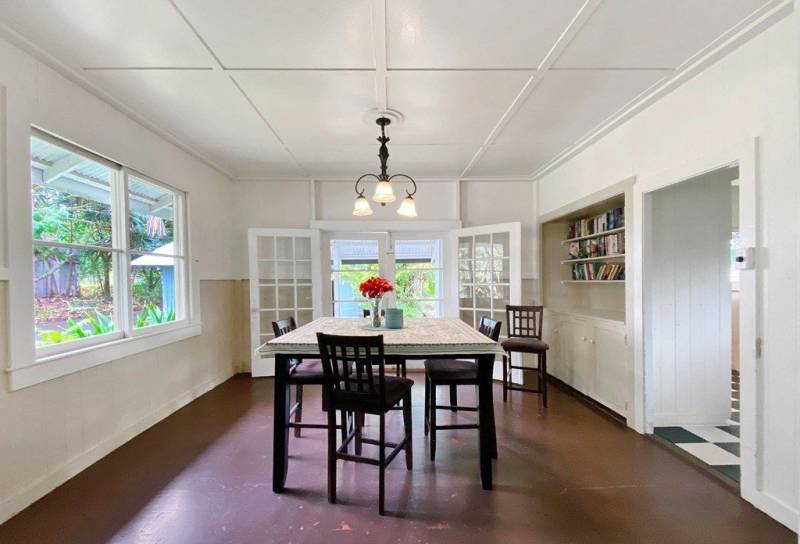 As plantations became uneconomic in the later 20th century, many of the workers found employment in the burgeoning tourism industry. In Kohala, where the Plantation House featured in the VRBO listing above is located, when the camps shut down the workers were given the option to buy a home, which were moved to the locations along the main roads where you find them today. 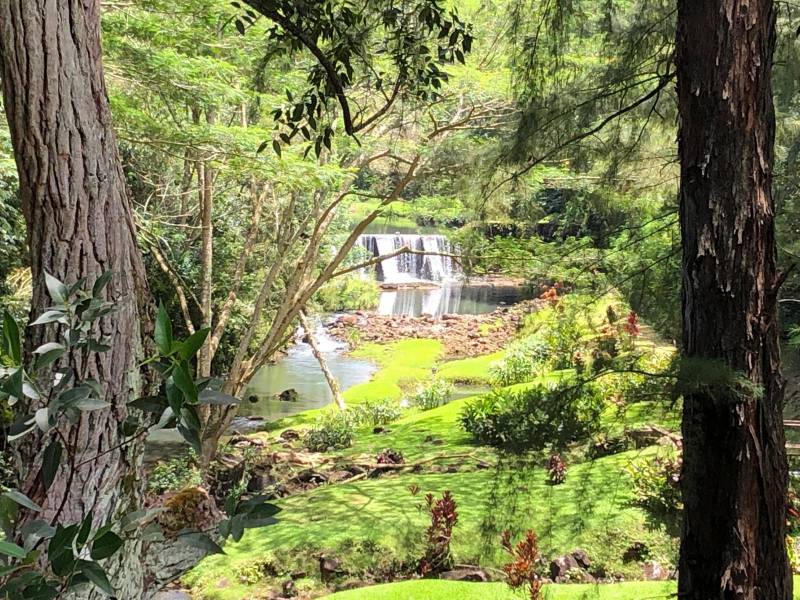 Waterfall over Stone Dam on Wai Koa Plantation, a 528-acre agricultural listing on the North Shore of Kauai

The word “plantation” referring to the style, history, address, or community of a property you want to rent or buy in Hawaiʻi should not deter you. But understanding the history of the place you choose to stay or buy is a great first step towards understanding the complexities and sensitivities of modern Hawaiʻi.

Thank you for this Beth!
We have a kuleana to this land and its history: to care for it, to respect it, and to represent it properly.

thank you for the clarification.
I appreciate learning Hawaiian history, especially how it differs from the mainland

I have written pretty regularly about the pace of vacant lot sales in the gated communities like Kohala Ranch. Many …

North of the Kohala Coast resorts, from where Akoni Pule Highway begins near the harbor at Kawaihae with Pu’u Kohola …

While the residential real estate market in Kohala was up in 2020 in both number of homes sold and prices, …