If you are a new Hawaiʻi resident, you might find some features of our elections are different than wherever was home for you before. And even if you have been here for a while, the 2022 elections will be the first after the census-driven reapportionment created new districts and adjusted old ones. That may have affected incumbents in your districts. With primary ballots in the mail the last week of July and the primary election scheduled for Saturday August 13th, you have about a month to be sure you are registered and know who you want to vote for in the primaries.

In Hawaiʻi, many races will be determined in the primary election rather than in the November general election, so your vote in August truly counts! 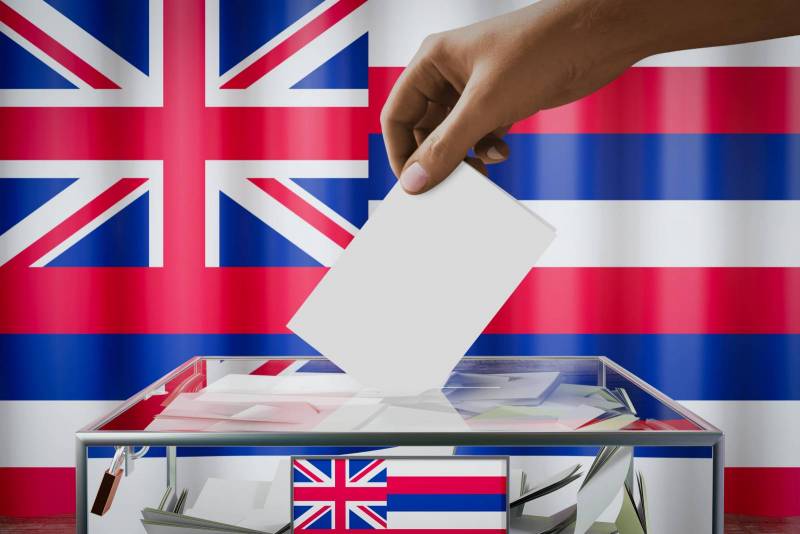 Basics on Voting In Hawaiʻi

REGISTER TO VOTE. If you are a new resident or have not voted here yet, there are several ways to register to vote. If you applied for a Hawaiʻi drivers license recently, you had the option to register at the same time. If not, you can register to vote online here. And Hawaiʻi even allows you to register the day you vote at one of the Voter Service Centers.

WHERE TO VOTE. Hawaiʻi moved to mail-in voting statewide in 2020. Once you are registered, you should receive your ballot in the mail at the end of July. You can mail it in, drop it in a ballot collection box, or even, if you prefer, you can still vote in person at Voter Service Centers which will be open for the 10 days leading up to the August 13th primary election.

I like this Civil Beat Voter Toolkit as it has a map where you can look up ballot drop locations and voter service center sites.

Why the Primaries Matter in Hawaiʻi

Here on Hawaiʻi Island our County Council elections are non-partisan, meaning candidates do not run with a party affiliation. If a council candidate receives over 50% of the vote in the primary election, they are elected. If there are multiple candidates for a district and none receive a majority in the primary voting, the top two will face a run-off in November. In Konaʻs District 7, the incumbent is running unopposed. But in most of our Big Island districts we have hotly contested races, at least some of which will be settled next month. 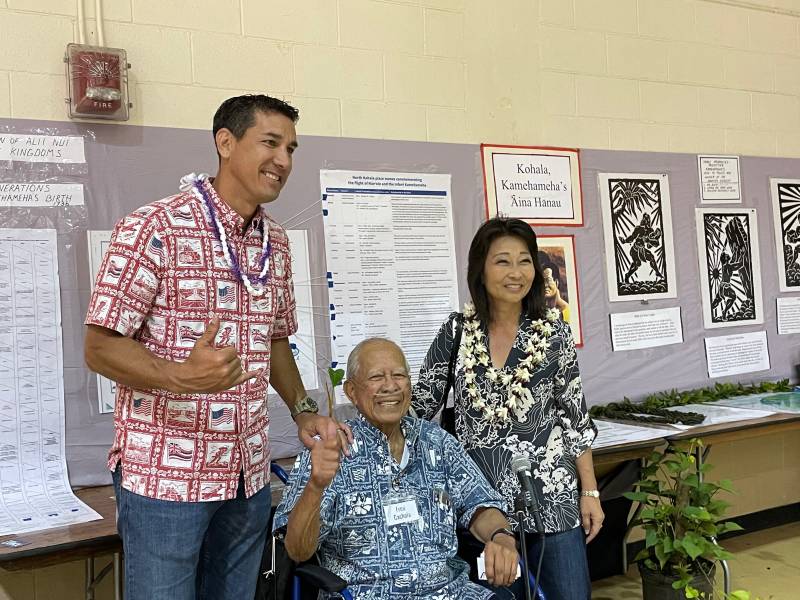 Statewide, Hawaiʻi swings firmly to the Democrats. Hence in many important races — gubernatorial and congressional — whichever candidate wins the Democratic primary is almost guaranteed to prevail in the November general election.

To get up to speed on the candidates and the issues, the Civil Beat Hawaiʻi Primary Election site has a guide to who is running in each race, and interviews with the candidates. Local civic organizations will also sponsor live and live-streamed candidate events. I usually find out about those via social media.

Probably the top issue at both state and county level throughout Hawaiʻi is affordable housing. Climate change, economic development, and agricultural sustainability are a few of the other issues where candidates have important differences in their ideas — so please vote, and be an informed voter!

Who is going to blink first, the Buyers or Sellers? Since May, the Kauai real estate activity has significantly slowed …

Kalama Ku’u is a community located within the Kalama Valley neighborhood in Hawaii Kai. The community was built in 2002 …