Earlier this month, Maui kids enjoyed a weekend surfing competition and a no ka oi event designed just for them at Ho’okipa Beach Park, on Maui’s North Shore. Menehune Mayhem is a free annual celebration that promotes surfing, sportsmanship, creativity, scholarship, and environmental awareness to Maui’s youth. The surfing competitoon is open to kids aged 17 and under. 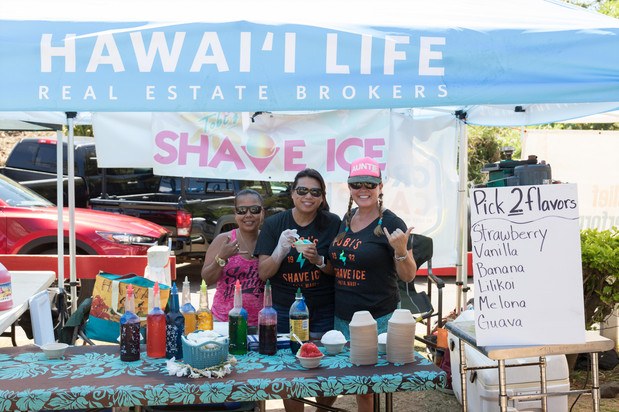 Volunteers and sponsors (of which Hawaii Life was one) donate time, energy and funds each year to support this local keiki event, which is hosted by the Ian Walsh Menehune Mayhem Foundation. The two day event’s main focus is the surf competition, but there’s also opportunities for creative exploration through art, music and dance. There was taiko drumming, lei making, a fitness and yoga tent, face painting and more. 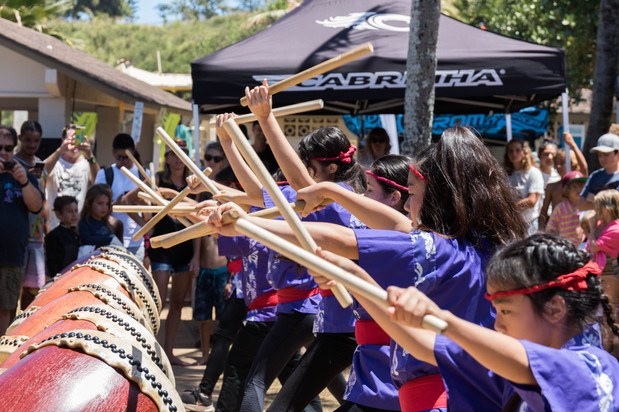 An art contest let kids explore their talents onshore. Event t-shirts featured the winning artwork of 12-year old Cienna Beaver. In partnership with the Surfrider Foundation, the event also included a beach cleanup – a chance for local kids to gain environmental awareness while doing good for their community.

Tobi Fisher’s 7-year old grandson has been a surfing competitor at Menehune Mayhem, so she understands the many benefits of the event for keiki. Her involvement has a huge impact, as well,  and is likely a highlight for the many kids in attendance. “I own the little shave ice place in Paia on the North Shore,” Fisher said. Tobi’s Shave Ice is a favorite stopping point for residents, surfers and visitors, alike. In addition to shave ice, they also  serve up delicious sandwiches, lattes, lunch plates, açaí bowls, poke bowls and burgers. 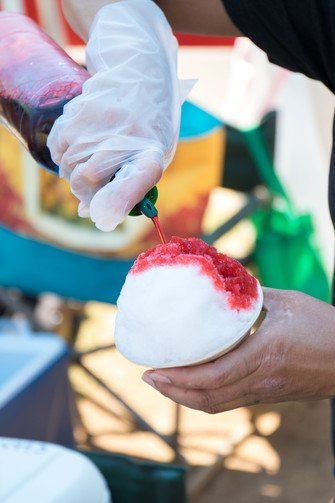 Each year, Tobi takes her shave ice machine on the road, offering free shave ice to the kids throughout the day of the surfing competition finals. Housed under the Hawaii Life tent this year, Tobi and her team handed out frozen freebies “non-stop and all day,” according to Fisher.

The Tobi’s Shave Ice team consisted of Tobi and her nieces, aged 14 & 15, who have been donating their time and free shave ice to Menehune Mayhem since her oldest niece was just 11. “I pay them!” she assured us. “They are very excited about that.” Together, they made and donated between 500 and 750 shave ice treats to the kids at this year’s event. 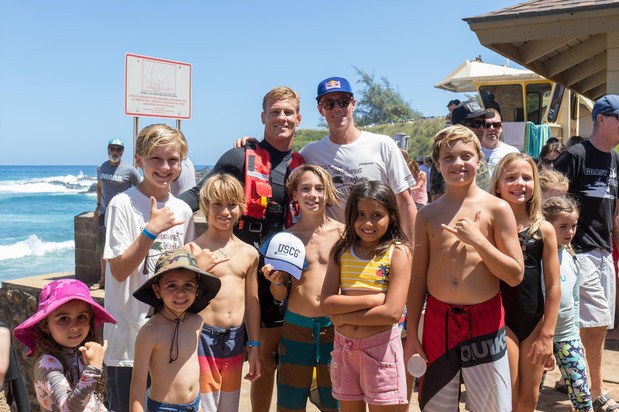 Menehune Mayhem is a fundraiser that supports scholarships for Maui children and yes, the whole event is free. There’s no entry fee for the kids to enter the competition. Kelly Slater donates boards, Minute Medical donates first aid, and the community comes together to make this super fun event happen.

The result? An incredibly fun weekend that Maui kids look forward to each year, where they learn the value of sportsmanship. The fundraiser also raised money to provide two $2,500 scholarships to Maui County high school seniors heading off to college or university this coming fall. 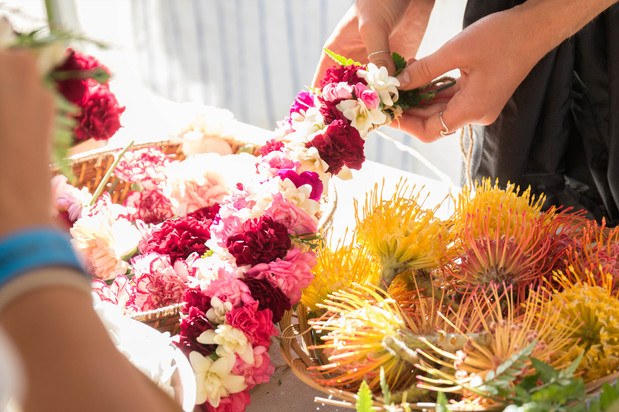 Next on Tobi’s calendar is the Ha‘ikū Ho’olaule’a & Flower Festival, a free event this coming weekend on Saturday, April 27, 2019 at the Ha‘ikū Elementary School in Ha‘ikū, Maui. Nurseries from across Maui donate plants and flowers for purchase, with proceeds going to the fundraiser.

As many as 7,000 attendees are expected. Now in its 26th year, the fundraiser benefits Ha‘ikū Elementary School (where Tobi’s grandson is a student), Haiku Community Association and the Boys & Girls Club of Maui-Ha‘ikū.

Tobi’s Shave Ice will be available for purchase, and she’ll donate 60% of the proceeds to support the fundraising efforts of the event. So stop by, say hi to Tobi and her crew and support one of her favorite causes by purchasing a shave ice!

Tobi was the first Hawaii Life agent on the island of Maui, where she was born and raised. She lived and worked on the Big Island, at Parker Ranch, before returning to Maui, the island that she proudly calls home.

All images in this blog courtesy of Nick Ricca. 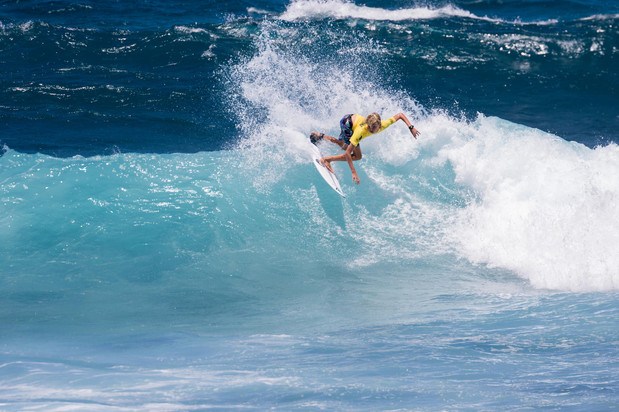 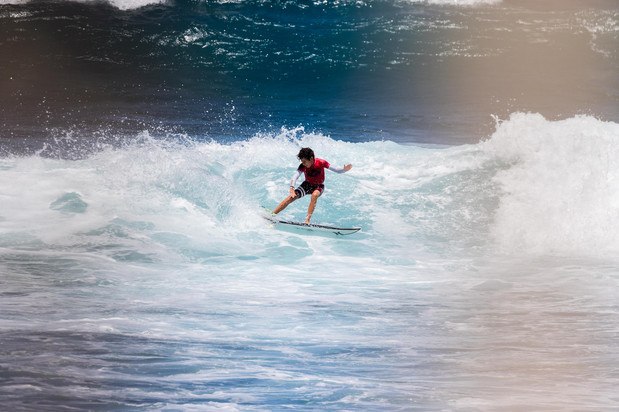 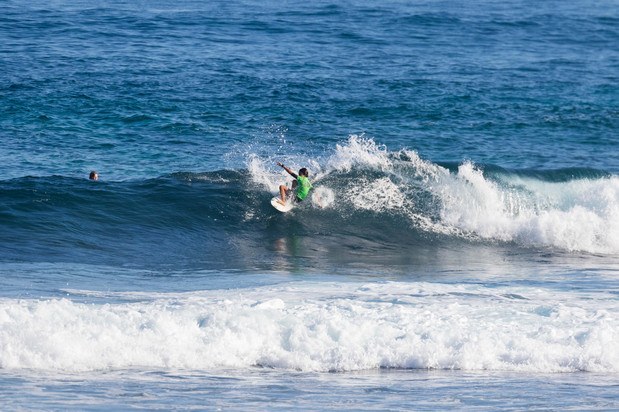 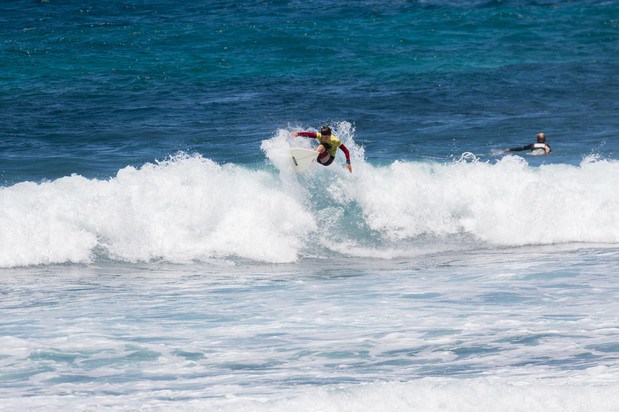 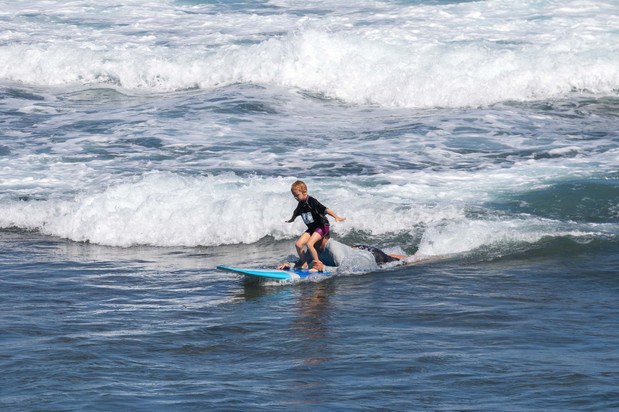 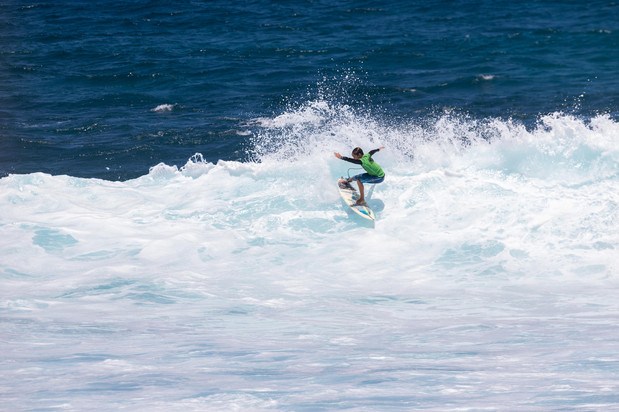 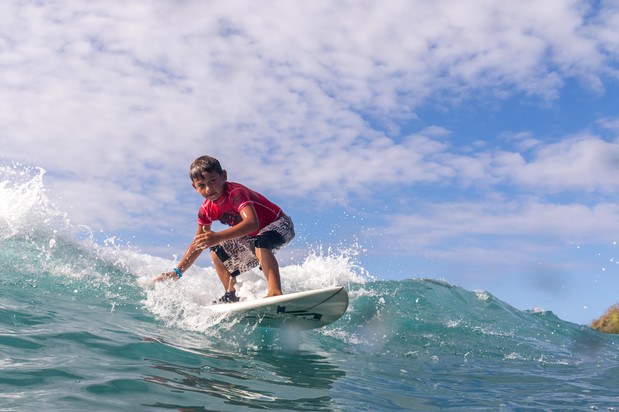 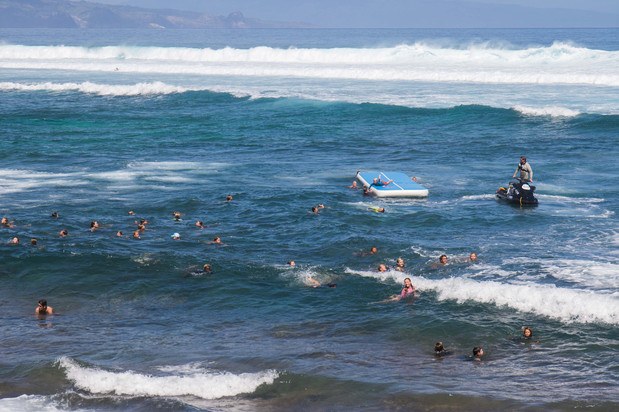 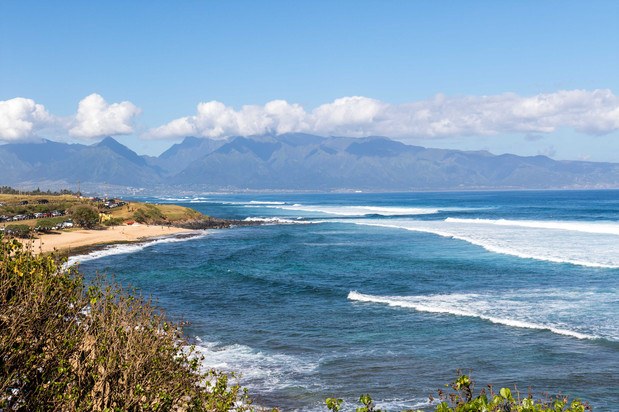 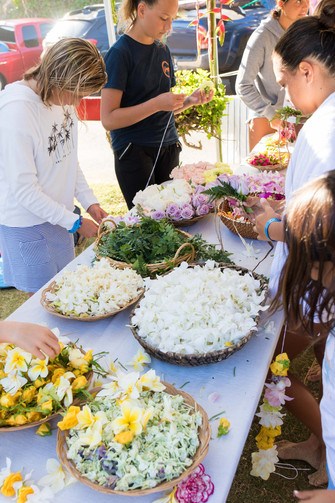 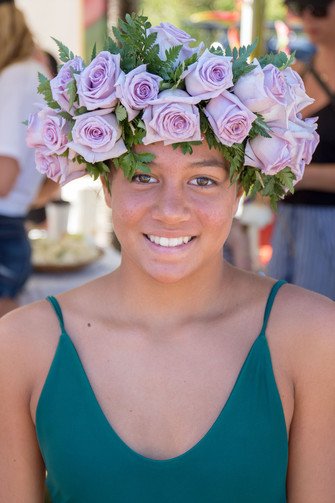 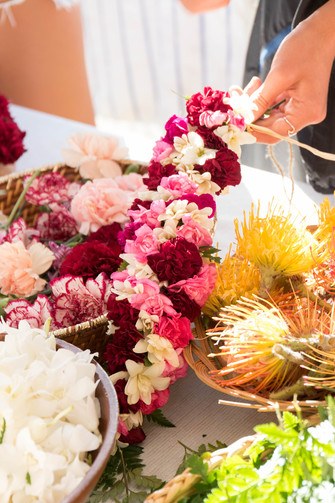 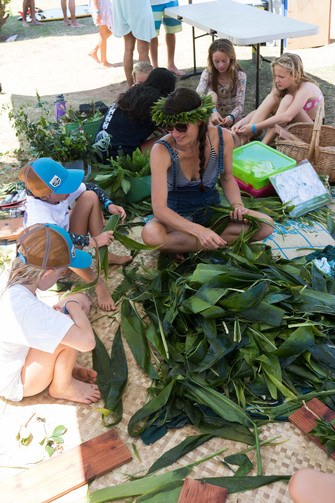 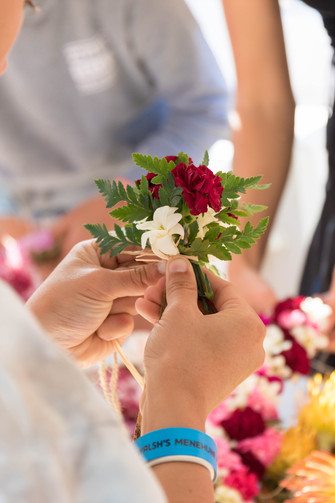 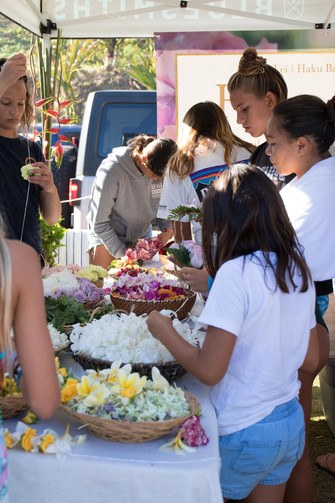 Way to go Tobi and Hawaii Life! Tobi has a heart of gold and is always doing awesome things to support our Maui community, she is one of the sweetest and most wonderful people that I know. Mahalo Tobi!