Tesla is at it again, officially unveiling its long-term project of powering the Hawaiian island of Kauai. This has been in the works for some time, but was officially unveiled on Wednesday. The company is using more than 54,000 solar panels and its giant battery packs.

This is the latest concept from Tesla. They use the sun’s power during the day, charge the batteries, and the system kicks in with the stored energy at night. This amazing solar farm will have 13 megawatts of solar generation capacity. This is stored by 272 of its large commercial battery Powerpack 2 system for energy use at night. This is a tremendous reduction of fossil fuel use, reducing almost 1.6 million gallons a year. 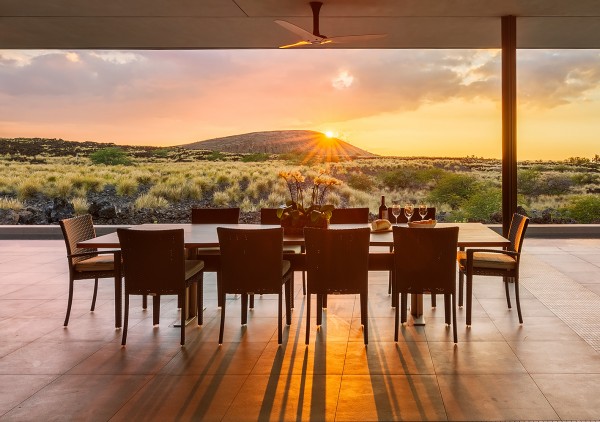 Tesla has been quietly acquiring solar companies such as its latest acquisition of SolarCity. You may or may not love the cars this company is making, but this is a revolutionary new generation of solar use and a huge reduction of fossil fuels. It should be great for the environment and the end user.

This technology is also currently available for homeowners on a smaller scale. The days of using the electric grid in Hawaii will soon be a thing of the past. This is exceptionally beneficial to homeowners who suffer with some of the highest rates for energy in the country.

David Lundstrom is a REALTOR Broker, BIC, MRP, MST with Hawai'i Life. You can email me at DavidLundstrom@HawaiiLife.com or via phone at (808) 352-3099.

4 Stand Out Features of This Luxury Condominium in Poipu Beach, Kauai

I’m a Realtor, but I’m also a matchmaker. It’s an exciting process to listen to what my clients want and …

We are thrilled to announce that the iconic Waterfalling Estate on Hawaii’s Big Island has sold! Located in Ninole along …