Where Did Royals and Whalers Go To Play on Maui?

Lahaina Shores is located along a long sandy beach in Lahaina, Maui, in the Waine’e Ahupua’a (Hawaiian land division from the valley to the shore), one of the richest cultural lands in the Hawaiian Islands. 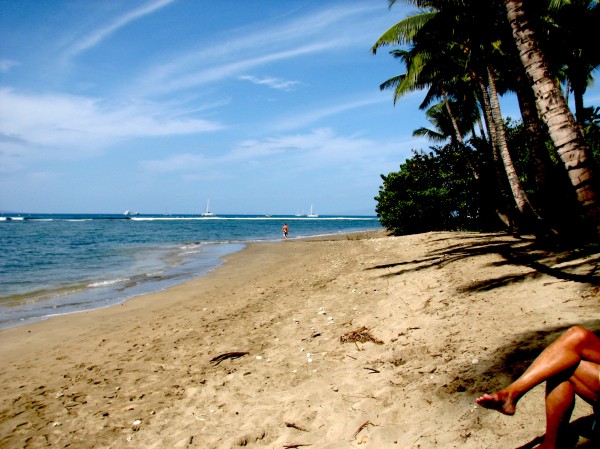 Uō Beach – where whalers and kings once played

The Kamehameha lineage ruled the Hawaiian kingdom from a sacred area called Moku’ula, behind Lahaina Shores. They lived on a sandbar island surrounded by a fishpond fed by underwater springs coming down from underground lava tubes from Kaua’ula Valley.

It is clear why royalty chose this temperate spot for their capital: The weather here is almost always sunny, in the 80s with the ocean a few degrees cooler, with light trade winds to cool off the beach. The ocean is usually calm, protected by the outer reef, and fish are abundant inside the reefs. Turtles and monk seals are often found on the beach. Several easy waves break out front (surfing was a royal sport after all). The sun sets out front creating a colorful evening show before the cool nights.

Whalers also dreamed of coming ashore to Lahaina for many of the same reasons: The delicious array of fresh foods, the strong rum drinks, and the beautiful local women. They probably also enjoyed a refreshing swim and a bath after so many months at sea…

In the 1800s, hundreds of ships could be seen offshore. In fact, the whalers enjoyed themselves so much so that the king built a prison principally to keep the sailors out of trouble while they sobered up. The colonial architecture of Lahaina Shores echoes the whaling days and fits in with the Pioneer Inn and other historical buildings in town. 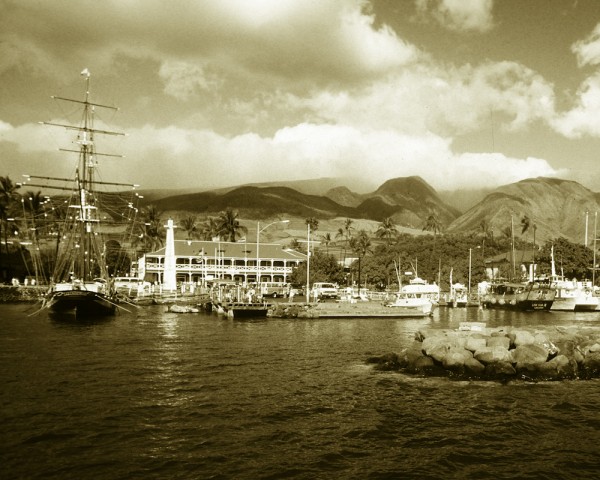 Lahaina Shores is the only beachfront condo in Lahaina, and a car isn’t necessary when staying here. Although Lahaina Shores looks and acts like a 200-room hotel with a front desk, pool, and Jacuzzi, the accommodations are all individually owned. Most are Fee Simple, with a handful of Leasehold units remaining. The condos rarely come up for sale, which is a sign the owners must be satisfied with their spot.

Lahaina Shores is 6 stories high with penthouses on the 7th floor, and was built in 1974 on a little over 3 acres of prime real estate adjacent to 505 Front Street Shopping Center and the royal grounds of Moku’ula. Most of the units (168) are studio apartments with kitchenettes. The rest are 31 one-bedroom and penthouse apartments. Half of the condos face the ocean (Makai) and half face the mountains (Mauka).

There are 3 mountain view studios available starting at $280,000.

There is one Ocean View studio available: 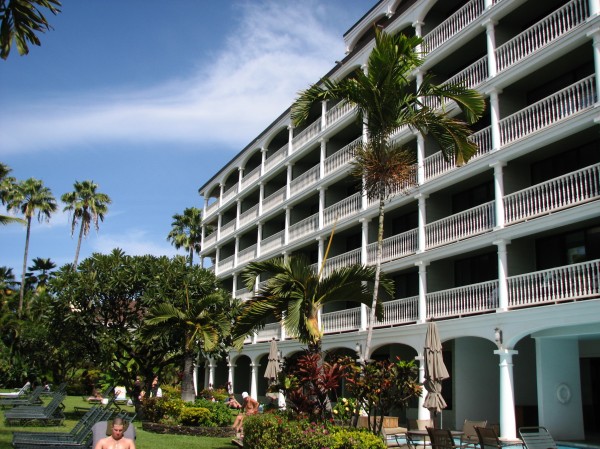 The view north from the Mauka side of Lahaina Shores looks over the royal cultural site, which lies under the parking lot behind the 505 Shopping Center and vacant lot next door. The sandbar island at Moku’ula was covered when sugarcane plantations diverted the water for crops and later when the harbor was dredged out and rubble used to fill in the pond. The site is currently being restored and there are a few signs up to indicate the rich history.

Although there are not many artifacts left from the kingdom, you can get a feeling for the stories, dance, and traditional meals at the “Feast at Lele,” right next door to the Lahaina Shores, created to bring alive the royal traditions. 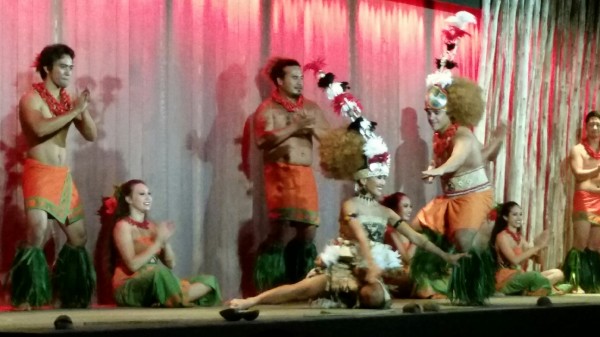 Dancers at the Feast at Lele in Lahaina

For more information or to donate to help restore the sacred site, visit Moku’ula.com, and for information on Lahaina Shores and the surrounding area, please contact me. 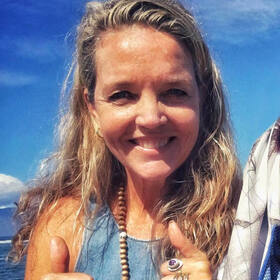 Anna Severson is a REALTOR Broker - FORBES GLOBAL PROPERTIES - TOP PERFORMER 2022 with Hawai'i Life. You can email me at AnnaSeverson@HawaiiLife.com or via phone at (808) 280-1390.

Iliahi at Kehalani: Spacious Townhome With Ocean and Haleakala Views

Aloha friends and Happy Thanksgiving! There is so much to be grateful for. Especially for those of us fortunate enough …