We all know that electric bills are a topic that is often mentioned living in Hawaii. That is because we pay more than double the national average. Understandably, homeowners look to renewable energy options that can drastically lower monthly bills. Solar is not new to homes here in Hawaii, and whether you lease or buy solar, there are bound to be savings found. While solar panels have become increasingly more efficient over the years, no one was expecting the innovation that Tesla just announced in October. 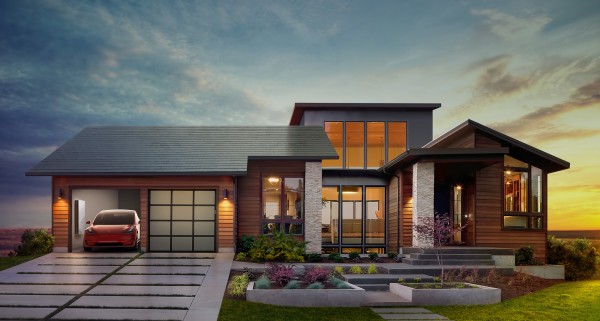 Elon Musk, founder and CEO of Tesla, just unveiled a breakthrough in residential solar energy. Musk is no stranger to innovation. Whether it’s engineering the world’s fastest electric car, designing reusable rockets, or plans to colonize Mars, he is clearly thinking in the future.

Musk put it simply during the unveiling last Friday with 3 words: Powerful, Beautiful, Affordable. Tesla has created solar roof tiles that are almost unnoticeable to a regular roof. Currently, they offer 4 styles ranging from traditional Tuscan to a modern, sleek design. The Solar Roof easily generates enough power for a family of four. Combined with their new Powerwall 2, homeowners can enjoy clean energy 24-hours a day. Finally, Musk drove home his last point of affordability, claiming the Tesla Solar Roof would cost no more than a traditional roof after combined utility savings. 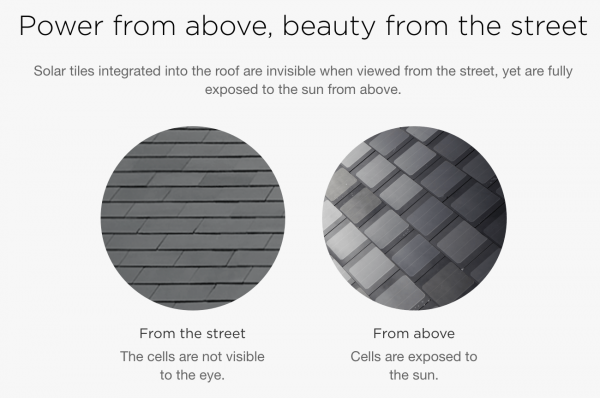 The solar tiles are invisible from the street

There is still much to learn about Teslaʻs new product and we will be sure find out more in the coming year. The design factor alone is a huge step forward to renewable integration. Elon Musk has given us a picture of what the future can look like and Hawaii homeowners will surely be ready to reap its benefits.

For more information about home innovation and properties in Hawaii, contact me or visit Angela-Fletcher.com.

Amazing!
I actually sell solar in maui. I have a lot of clients asking about how to get these panels on their new homes. What can I do to help get these panels on residential homes. I work for Hawaii Unified (biggest commercial Solar construction in maui)