Do-You-Remember When Puako and Kawaihae Were Dead End Roads?

Growing up, I remember the only road to Kona was the top road or Mamalahoa Hwy. Puako was a dead end. In 1975, Queen Kaahumanu Hwy was open to the public which today is the lower road to Kona. We now have options: top road (Mauka) or Lower Road (Makai) to Kona.

Do you remember when Kawaihae was another dead end road? At the end of  Kawaihae road was Doi Store and Chock Hoo Store back then no one went to the beach without stopping at Doi Store first, they had food, fishing supplies… almost anything you could imagine somehow they had it. Even a pet monkey.

The only road to Kohala then was the Kohala Mountain Road at which time Akoni Pule Hwy did not exist.

Puako was a dead end road 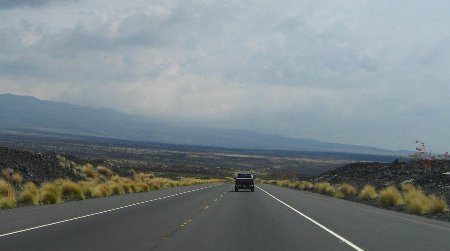 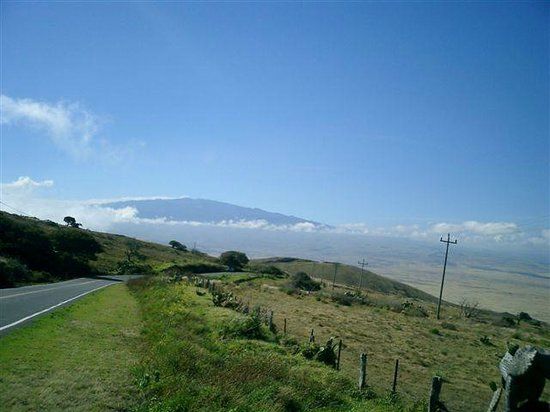 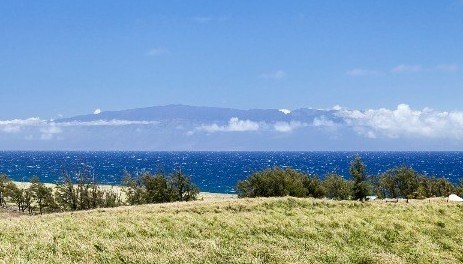 Akoni  Pule Hwy.  opened in 1973 (along this beautiful coastline)

All of these changes were necessary and it allowed for opportunity and growth on the Big Island. We now have options on this beautiful Big Island.

As a Realtor and a lifelong resident of the Big Island, my home is in Waimea, my area of expertise in real estate are Waimea-Kamuela, Waikoloa, along the Kohala Coast and Beach Front Properties. Call me to know why folks choose to live here. 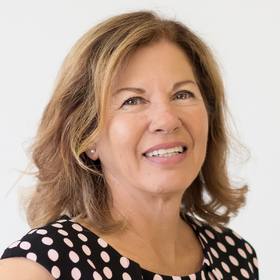 Marlene Correia-Martinez is a REALTOR Salesperson with Hawai'i Life. You can email me at MarleneMartinez@HawaiiLife.com or via phone at (808) 987-7234.