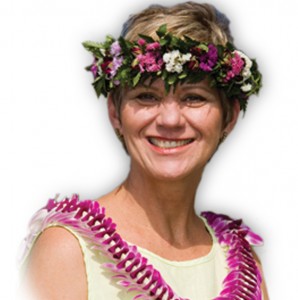 Sharon has been an avid supporter of West Hawaii Board of REALTORS® for many years, having served on the Board of Directors 2012 & 2011, Caravan Committee Chairperson 2014 & 2015, Caravan Committee 2013, and the Programs Committee 2012 & 2013. She currently heads a special WHAR task force to revamp sponsor benefits and has served as Certified Residential Specialist (CRS) Kona Director beginning in 2014. Sharon also earned her Broker’s license in 2013.

For Sharon, working in real estate is about skillfully guiding property transactions and helping clients create their unique Hawaii lifestyle. As a trained mediator, she consistently looks for a win-win solution for all parties involved in a transaction. This takes work, focus, tenacity, and a little fun-filled imagination to make things work out, but that’s how she lives her life!

We are thrilled that Sharon was honored with the award of REALTOR of the Year!!

At the same event, Michele McKinley (R)B, was installed as West Hawaii Association of REALTORS Vice President for 2015. Michele has been a steadfast supporter of the West Hawaii Association of REALTORS® throughout her career, previously serving as Vice President 2012, Secretary 2011, Treasurer Elect 2010, Director 2008 & 2009, as well as the Multiple Listing Service (MLS), Sentrilock, Professional Standards and Finance Committees. In 2001, Michele was awarded WHAR’s Rookie of the Year, and she earned her Broker’s license in 2013. 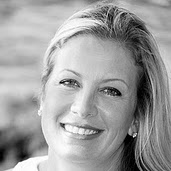 Hawaii Life Real Estate Brokers has always embraced community involvement. In that spirit, Dave Minkus R(S), a REALTOR® for less than six (6) months, was installed as a Director on the West Hawaii Association of REALTORS® for 2015. 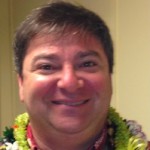 WoooHooo, well deserved Sharon!! And congratulations to all!

WoooHooo, well deserved Sharon!! And congratulations to all!