1. Casa De Emdeko was built in 1969 and with just over 100 units. It has two pools (fresh and saltwater), BBQ, covered pavilion, sandy area for sunbathing, central A/C. 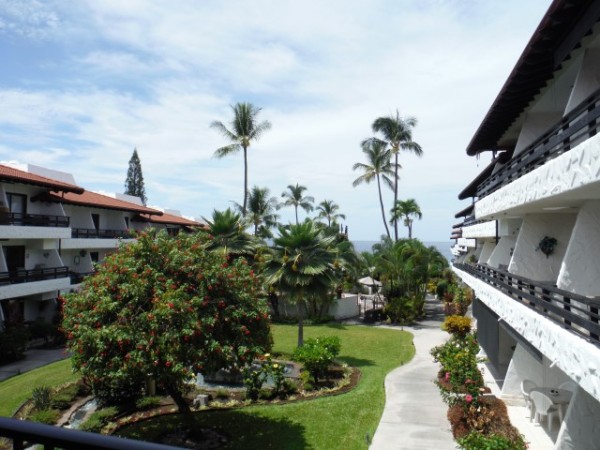 2. Hale Kona Kai was built in 1972 and has 39 units. It’s located just a short walk to downtown Kona’s shops and restaurants. Pool and covered parking. 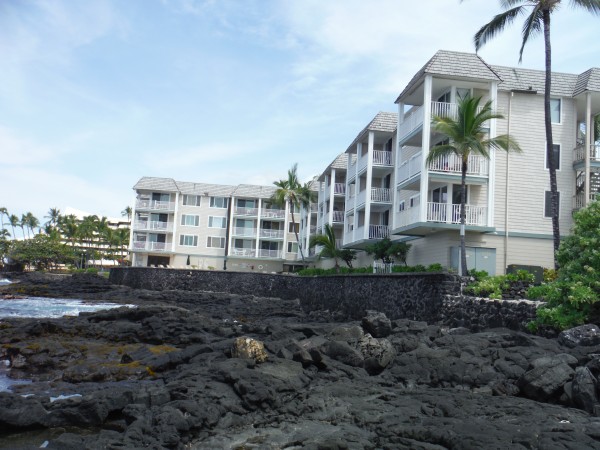 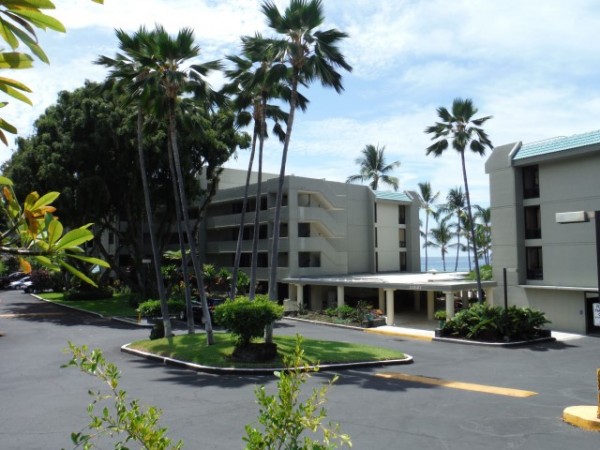 Kona by the Sea 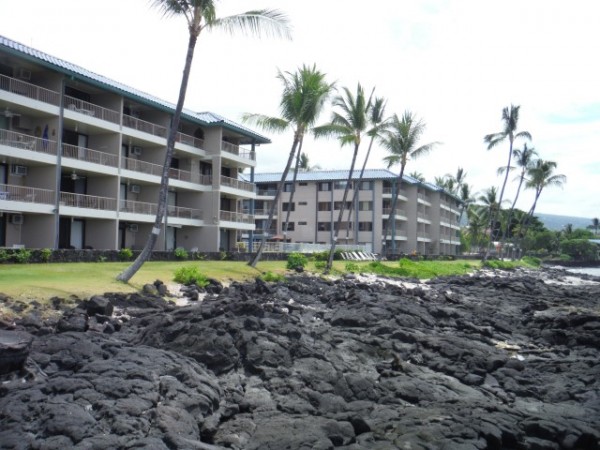 5. Kona Bali Kai was built in 1976 and has 86 units. Onsite check-in desk for vacation guests, courtyard pool, BBQs along the ocean, and covered parking. 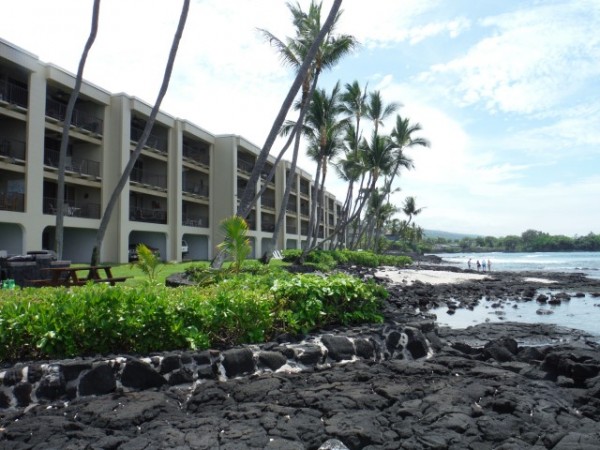 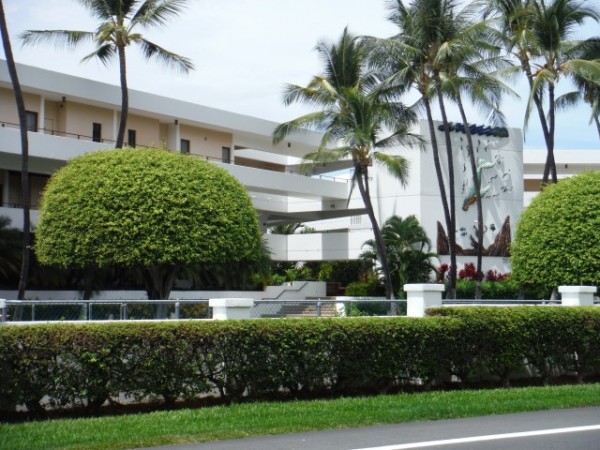 This is great Kurt! It is so valuable to have information about the many different condo complexes in Kaiua Kona, all in a blog. I look forward to part 2.

This is great Kurt! It is so valuable to have information about the many different condo complexes in Kaiua Kona, all in a blog. I look forward to part 2.

Spring Break Activities in Maui We are welcoming record numbers of “mainland” visitors to Maui; many wanting to get in …

By now native Hawaiians have grown accustomed to questions from visitors about where to find renowned “Kona Coffee.” Nearly any …

Spring Buyers Have 50% Fewer Homes to Choose From

If you are a buyer struggling to find a home for sale, you are not alone. According to a recent commentary …

This well-appointed 4 bedroom, 3.5 bath home sits on nearly half an acre of land on the beautiful North Shore …