While sales of residential properties in North Kohala climbed from 2018 to 2019, land sales actually slowed.  Only 20 lots or parcels of vacant ag land were sold in 2019, compared with 26 raw land parcels in 2018. Prices were pretty stable, comparing apples to apples (papaya to papaya?).

The types of vacant land sold ranged from small in-town lots in Hawi with residential zoning to a 29-acre agricultural parcel in Kapaau. There were no sales of large parcels, and no oceanfront sales in 2019, so the highest price was $725,000 for a 20-acre parcel that sold for $695,000 a year earlier.

Although the drop in number of parcels sold in 2019 in upper North Kohala seems substantial, thatʻs more because 2018 was an exceptional year for land sales than any reflection on 2019, as I look back over the decade I have written these reviews.  The number of Kohala land sales this year was still double the level of sales in years prior to 2013, going back as far as 2008 just before the real estate market collapsed. 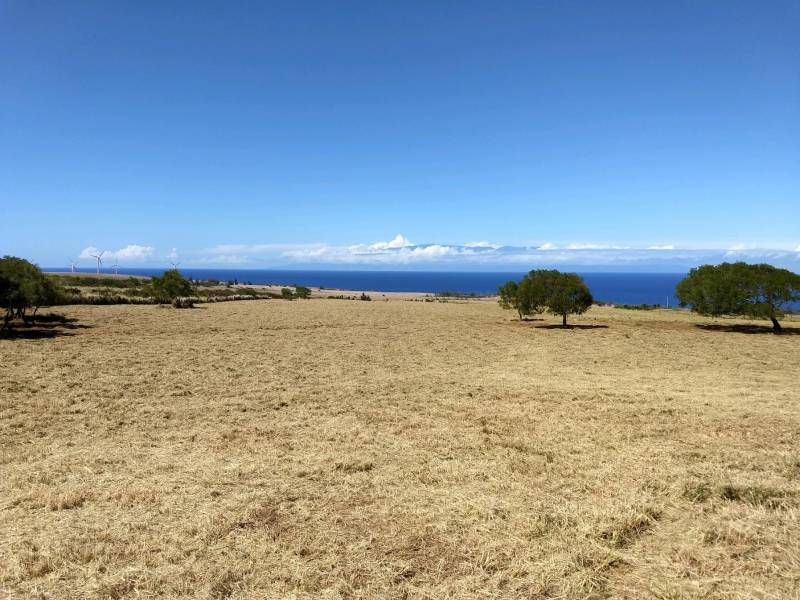 This is the “infinity lawn” – 42 acres in Hawi, suitable for ranching or farming or just nesting in privacy (MLS 627798)

As regular readers of my North Kohala real estate market updates recall, in analyzing the Kohala real estate market, I separate out the communities near Kawaihae from “Kohala.” I consider the subdivisions just around the corner from Hawi at Puakea as still in the “Kohala” market, and the lower North Kohala communities as fitting in the Kohala Coast market. 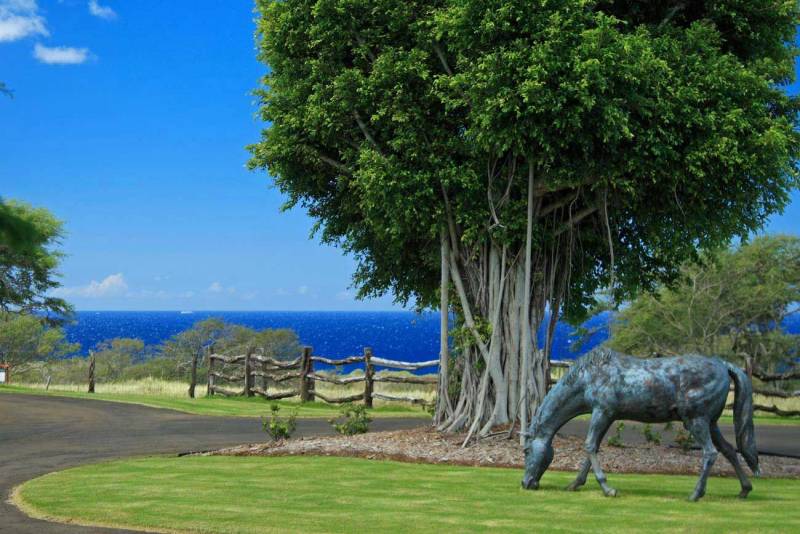 Most of Kohala is zoned “Ag 20-a,” meaning that parcels cannot be further subdivided unless the resulting parcels are at least 20 acres. Demand for these parcels is still strong, as they are large enough for meaningful agricultural activity or for a horse property with facilities. In 2019, nine of these parcels from 9 to 29 acres sold outside of gated communities, and one sold at the gated Ranch at Puakea. Median price for a 20-acre parcel is right around $650,000, up slightly from 2018.

Smaller ag-zoned parcels that provide privacy but less maintenance tend to sell quickly in the Hawi and Maliu Ridge neighborhoods. There were three sales of 3-acre parcels in 2019 at prices from $389,000 to $420,000. 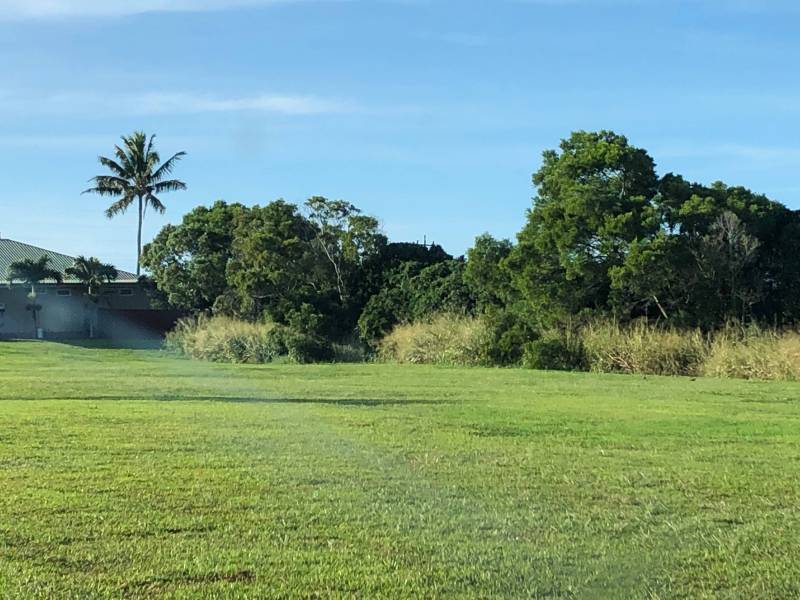 Two vacant lots sold in the Hanaula Village residential subdivision, each for $200,000. The developer is offering financing, which gives buyers a head start on being able to build.

Where Are North Kohala Vacant Land Prices Relative to a Decade Ago?

The easiest way to track vacant land prices over this real estate market cycle is to look at the gated subdivisions where lots are pretty comparable. 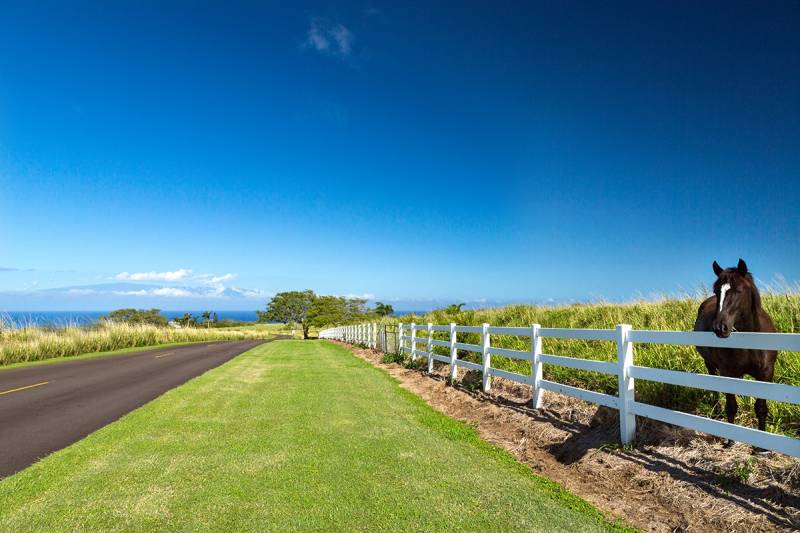 At sunset-facing Puakea Bay Ranch around the corner, 10-acre lots were selling for up to $640,000 in 2008. That fell to $460,000 a year later after the crash. The difference at Puakea Bay Ranch is that foreclosures played less of a role through the downturn. The only Puaka lot that went to foreclosure was an oceanfront originally purchased for $1.6 million, that was sold by the bank for $850,000. Today there are four Puakea Bay Ranch lots on the market at asking prices from $360,000 – 499,000. The most recent sale was $357,500. Arguably, vacant land prices at Puakea Bay Ranch have never been better!

I list and sell a lot of lots. Let me know your interests, and I can send you some possibilities from among the 42 active land listings in Kohala.

Costs to Buy Versus Build a Home in 2021

Although the official definitions of “buyer’s market” and “seller’s market” in real estate rely on the availability of inventory, I …

Stunning Lot for Sale in the Luxury Community of Hokulia

North of the Kohala Coast resorts, from where Akoni Pule Highway begins near the harbor at Kawaihae with Pu’u Kohola …

Nahiku Maui – close to Hana, along the Hana Highway This remote property in the small community of Nahiku has …