September reached a new record high for the median sales price of a single family home on Oahu. It was also another strong month for condo sales. 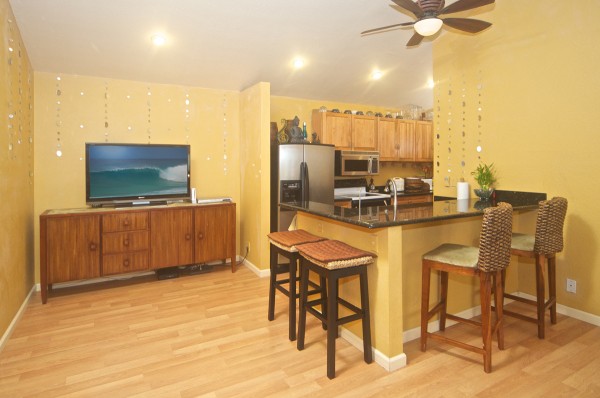 Although prices are up, there are still some great value plays like the listing I have above. There’s also been a lot of Buyers taking advantage of the low interest rates. With 329 sales taking place last month, that’s the 3rd highest we’ve seen in recent years. The median days on market has also been quite kind to sellers with an average of just 20 days. Sellers are also loving that they’ve been getting 98.7% of their listing price on average. 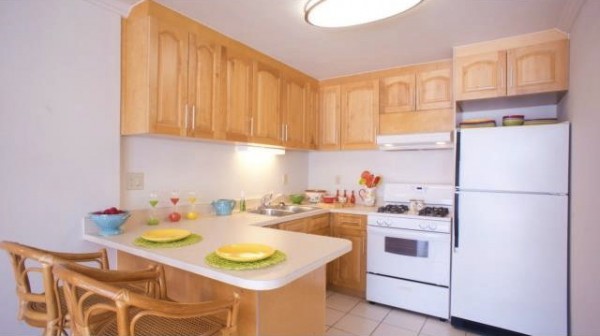 Although up from last year, the highest we’ve seen is $381,500 that was back in January. This is, however, the 5th highest median price for condos. Sales volume was also up with 480 deals going down last month. This was a whopping 15.7% increase in number of sales from the previous year! Units were also moving briskly with just 19 days for the median time on market.

It will be interesting to see what happens going forward with condo inventory. Last month we saw the 2nd highest amount of available listings at 1941. Although off the peak of 2040 units in July, this is a 19.4% increase in supply since January of 2014.

To learn more about what’s going on in the market and if now is the time to buy or sell, feel free to contact me for more information.