After months of vigorous health and safety preparations. The Merrie Monarch Festival will be returning in 2021. Organizers have spent ample time consulting with Health and Safety professionals to ensure the presenters’ safety is of the utmost importance.

The Hula competition, a long-time staple of the island’s rich history and culture, was canceled last year after running annually since 1964. Festival President Luana Kawelu modeled the safety guidelines for the event after those used by professional sports teams and associations this past year. 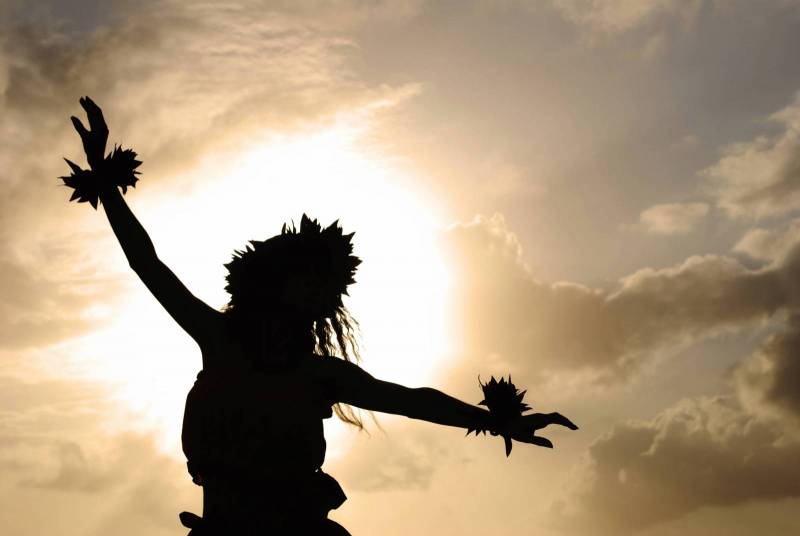 The Merrie Monarch Festival is a dedication to King David Kalakaua, the last King and Monarch of the Kingdom of Hawaii. Kalakaua was a staunch patron of the arts and is credited with reviving many of the Hawaiian traditions performed at the Festival such as Hula and chant. The Festival has come a long way from its inception in 1964 which featured a King Kalākaua beard look-alike contest, a barbershop quartet contest, and a re-creation of King Kalākaua’s coronation.

Over time the festival has been shaped into a one-of-a-kind prestigious Hula competition and a preservation and showcase of rich culture. Numerous Hālau participate at the event and present to the judges in Hilo at the Edith Kanakaʻole Stadium. Hālau which literally translates to “a branch from which many leaves grow,” are Hula schools which will present on both a group and individual basis.

Performances will take place and be judged in Hilo at the Edith Kanakaʻole Stadium on June 24, 25, and 26 and then be broadcasted on KFVE the following week on July 1, 2, and 3 at which time the winners will be announced. The following Hālau will be presenting at this year’s festival.

The 15 will present eleven (11) Wahine and eight (8) Kāne performances in both the Kahiko and ʻAuana categories as well as seven (7) Miss Aloha Hula entrants.