Over the years, Makiki Heights has been known for a collective hot spot of mid century modern homes on Oahu. The current active listings for sale are a true sign of its splendor for architecture. 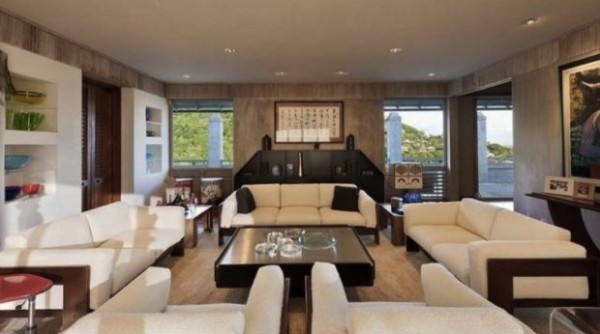 Unlike other neighborhoods on Oahu that have pockets of “track homes” built around the mid century era, Makiki Heights is known for its custom homes and well known architects. Most notably, you’ll find homes by Vladimir Ossipoff. However, you’ll also find some other treasures done by Albert Ives (listing above), George Hogan, and more. 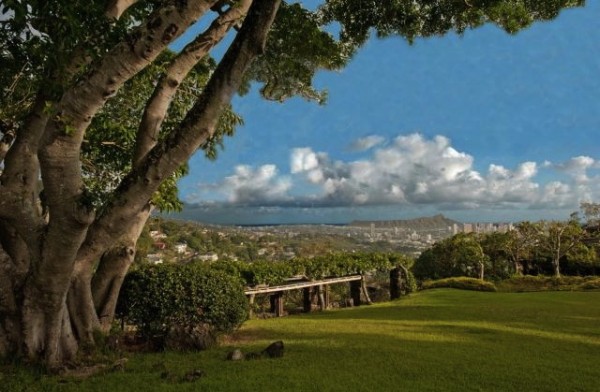 There was a recent sale of an Ossipoff home in Makiki that was owned by the Honolulu Academy of Arts. The one above they also own and sits on 1.172 acres. Although the view speaks for itself, there’s a reason why these custom homes were built in Makiki Heights and now fetching multi-million dollars.

You’re basically in town, however, a short drive up the hill offers tremendous space and privacy, especially when you compare to similar price points in Kahala. At the same time, you have close proximity to work, health care, and more. One more thing, if the view in the day isn’t enough, the view of the Honolulu City Lights is something else… 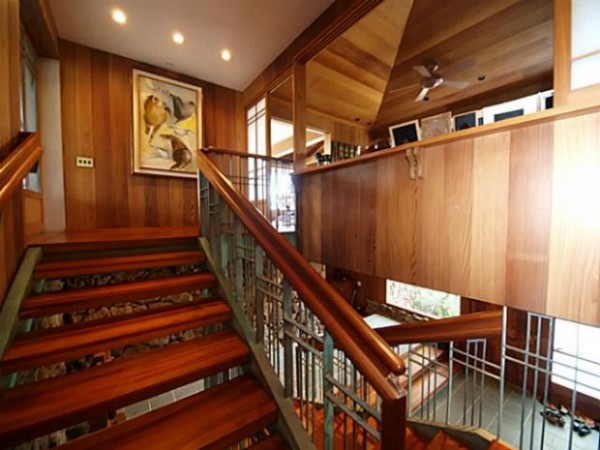 The Granddaddy of them all is 2332 Makiki Heights Drive. Sitting on over 2.5 acres, it boasts over 7,500 sq. ft. of living area. In addition to being designed by Ossipoff, its interiors were done by Mary Phillpotts McGrath, one of Honolulu’s most well known interior designers in our modern era.

If you don’t have multi-millions to spend for a luxury mid century modern home on Oahu, here’s a gallery I put together that include other homes throughout the island.

Looking for and in-town home on acreage in move-in condition? This beautiful 4 bedroom home in actually in better than …

Best Time to Buy a Home in Hawaii

Aloha Dear Friends, When is the best time to buy your dream home, vacation rental investment and or land in …