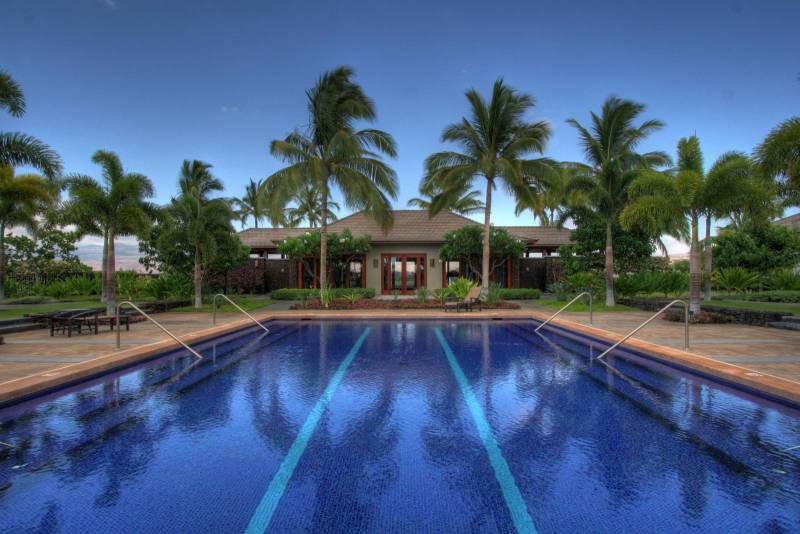 One of the two pools at Kulalani amenity center

Kulalani at Mauna Lani Resort was auctioned earlier this summer when SCD ML II, (the entity formed by Stanford Carr Development for the Kulalani project) defaulted on a $10.9M loan. The winning bid was $7.2M.

One of the completed units included in the auction was actually occupied by “buyers” under contract with SCD ML II and renting until closing could occur. Occasionally early occupancy is granted to buyers when closing is delayed on the builder’s behalf, though this situation had continued for a number of months due to the foreclosure process. 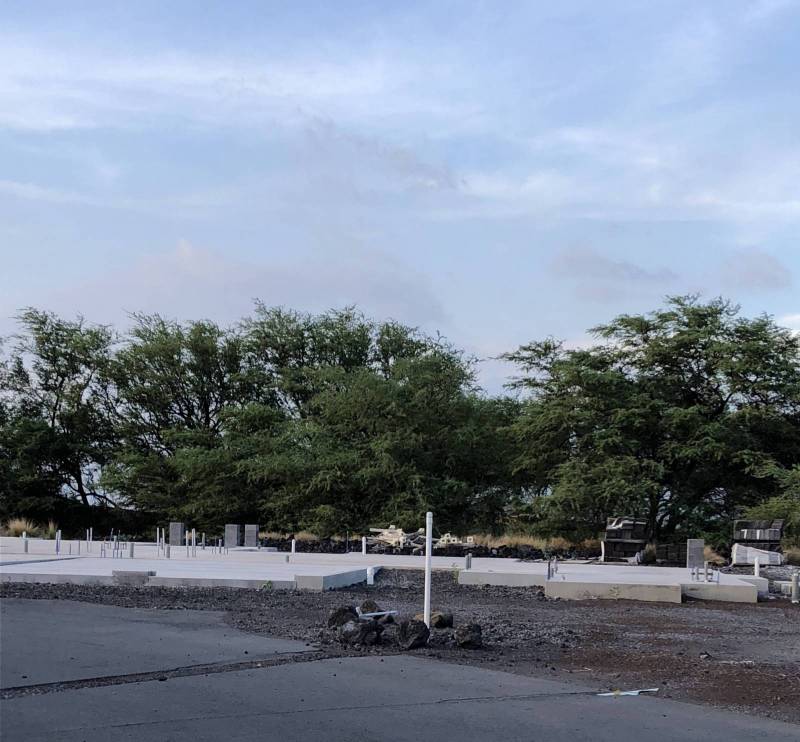 At the time of the foreclosure hearing, buildings 13, 14, and 15 had not yet been started, and building 12 was only half completed. Those buildings are fenced off for safety and awaiting the outcome of the confirmation hearing scheduled for August 23rd. 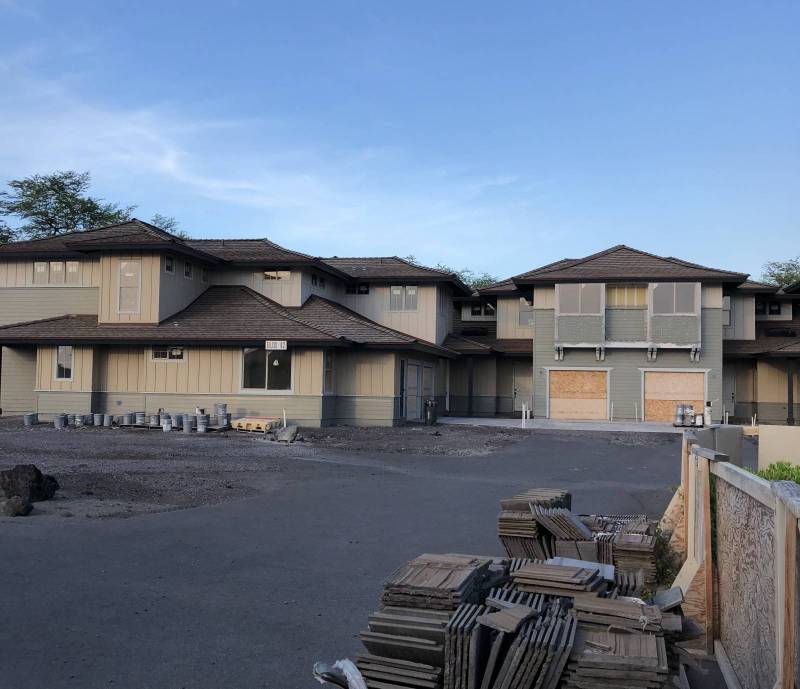 It was no surprise that the lienholder was the sole and winning bidder at the auction. This was a bulk sale auction for the remaining unfinished yet to be built buildings, rather than individual units:

“Honolulu-based Prospect Co. Ltd., which bid $7.2 million, was the sole bidder for that portion of Kulalani at Mauna Lani at the public auction at Hale Halawai County Park in Kailua-Kona, said John Knoebber, a Big Island attorney who was appointed commissioner for the sale.”

It has not yet been determined who will complete the project; though the Honolulu based company has been talking with a number of area builders with plans to complete the remaining structures as soon as possible once the final hearing is complete. 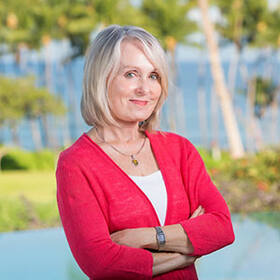 Thanks for filling us in Pam. Good thing there are some resale listings for buyers to look at while this gets back on track.

> Thanks for the update Pam!

“Property of the Week: Adventure and relaxation await at Hokuli’a, with nature at your fingertips,” written by Serina Tatham on …

9+ Acre Estate on the Big Island, Hawaii Live on Auction!

This Big Island escape, that lives like an oceanfront resort, has played host to celebrities, royal families, and was chosen …