Even when I vacation on the Mainland, I can’t escape the question that inevitably follows the disclosure that I’m a real estate broker in Hawai’i.

“How’s the real estate market there?”

My response begins with a caveat along the lines that on the Big Island, real estate is about as hyper-local as our ten out of the worldʻs thirteen climate zones. That having been said, the bottom line for the Kohala Coast resorts is that price recovery has been slower than many of us would have predicted in late 2014…and that represents a buying opportunity. 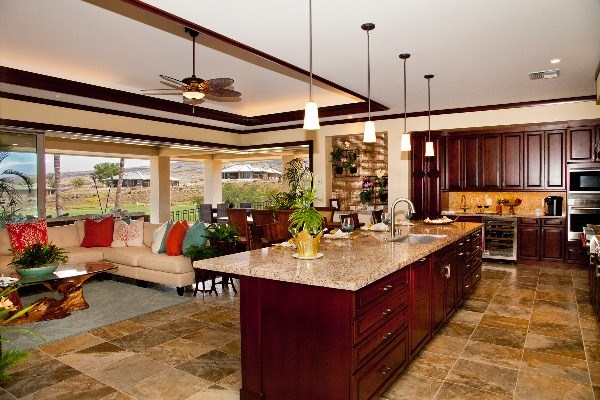 I used to hear clients and agents opine that “the real estate market in Hawai’i follows what happens on the Mainland, but with a lag.” While that sounds logical, the reality is more complex. I’ve written before that on a macro level, over the past three decades there was a very clear pattern of a steep climb and steep fall.

Interestingly, that steep up and down pattern may not be what we see this cycle in our Big Island resort real estate market…or we may see a very long, slow climb with just a little steep bit at the end. If Iʻm correct about that outlook, there are still solid buying opportunities.

What had me worried for a bit was that we didnʻt see an immediate uptick in sales when our primary feeder markets such as San Francisco Bay area, Los Angeles, and Seattle were going nuts, with multiple offers above asking price on every listing.

At our Hawaii Life Worthshop conference last December, we heard there was already evidence of softening in those markets. Some agents concluded, as the winter high season continued with an excess of inventory and resultant lack of urgency among buyers, that the cycle was on the downturn without ever having reached us. 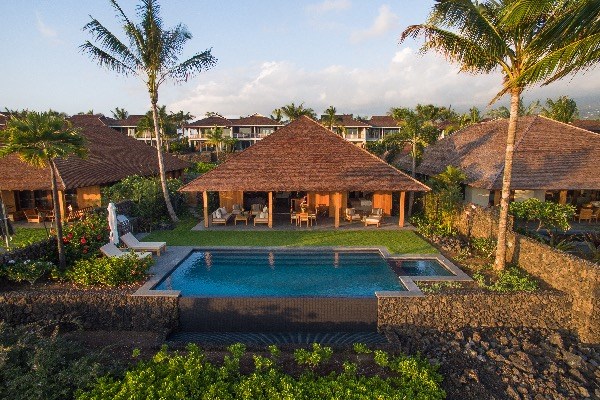 Effect of Foreign Buyers on the Resort Real Estate Market

Iʻve written before that Chinese buyers do not play a role in Big Island real estate. The largest segment of foreign buyers in our resort markets in recent years has been the Canadian buyer. However, as the Canadian dollar began to slip against the American dollar, second homes in Hawaii began to look less attractive. And in a double whammy, some of those Canadians who purchased when their dollar was at parity decided to look in their 30% gain and became sellers, thus adding to the inventory for sale.

At the moment though, anecdotal evidence suggests we are seeing more interest from U.S. buyers who happen to be working in Asia than from foreign nationals.

While real estate prices have risen in Big Island resorts, the Canadian dollar has fallen against the U.S. dollar, leading to fewer sales to Canadian buyers

One Scenario: Broader Based, Continued Recovery

Ivy Zelman, an analyst who correctly predicted the collapse of the housing market starting in 2006, was recently interviewed in Barronʻs. Her view of where we are overall in the real estate cycle is that it turned after 2012, and she predicts that this cycle will be elongated, but the slope of recovery flatter than average.

That may well be a good description of what to expect in the resort and second home market in Hawaii. While much of our buying base is in the West Coast markets where sharper price increases have resulted from a lack of inventory (Northern and Southern California, Seattle area), we are also seeing many buyers from markets where the recovery still has a distance to go (Texas, Las Vegas, the midwest).

So far our mid-year sales are steady, showing less seasonality than weʻve come to expect. Some of the offers are from people who viewed properties during the winter “high season” but felt no urgency. Theyʻve now got a home or investment property sold on the Mainland, and are coming around with their offer in Hawaii. 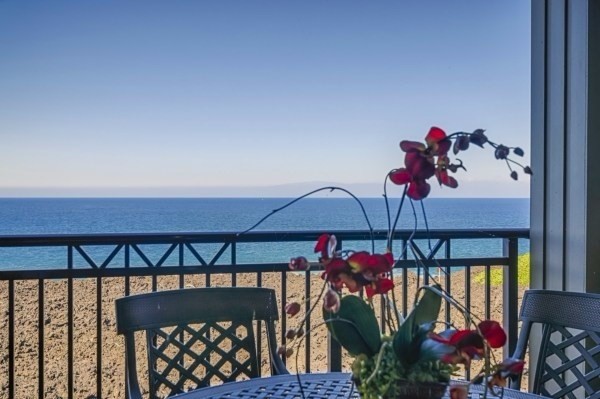 The trick for buyers, as always, is to figure out which are the most motivated sellers as listings in our Kohala Coast resort markets seem to display a wide range of views on where the market should be pricing today.

Great article Beth. It seems that on Maui the Canadian buyers seem somewhat deterred by the dollar, but in the million plus buyer segment, the exchange bummer is more like a mosquito bite. Now BREXIT seems to have boosted the Canadian dollar. The chaos is fascinating. What a ride!

Great article Beth. It seems that on Maui the Canadian buyers seem somewhat deterred by the dollar, but in the million plus buyer segment, the exchange bummer is more like a mosquito bite. Now BREXIT seems to have boosted the Canadian dollar. The chaos is fascinating. What a ride!

Thanks, Liam! Send some of those Canadians our way if they donʻt find what they want on Maui.

Thanks, Liam! Send some of those Canadians our way if they donʻt find what they want on Maui.

Healthcare on the Big Island of Hawaii

The Big Island of Hawaii, also known as Hawaii Island, is the largest and the youngest of the Hawaiian Islands. …

Driving into Hokulia is an awe-inspiring experience. Expansive views along the Kona Coast layered by rolling fairways along the Jack …