Jet in to Hawi’s Upolu Airport

At the Open House for the $13,750,000 Puakea Bay Ranch (Hawi) oceanfront estate property for sale, the question came up of whether a jet could land at Upolu Airport a few miles away.

I’ve been asked the same question by prospective buyers of the 88-acre oceanfront parcel (MLS# 231242) for sale east of the airport and the adjacent 44-acre parcel (MLS# 231241) immediately below the wind farm. 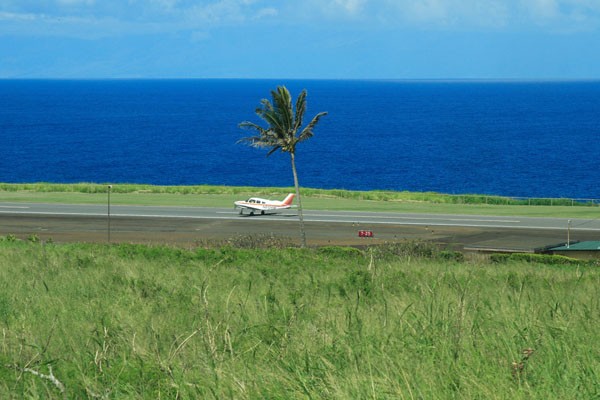 How Busy is Upolu Airport in Hawi?

Hawi vacant land buyers looking at the acreage for sale near the airport tend to be more concerned with whether there is a lot of air traffic at Upolu. The simple answer to that question is “no.” No commercial flights land at Upolu, although I’m told in days past there was a scheduled flight between Hawi and Hana.

I’ve personally flown out of the airport twice. The first time was when I took my regular photographer up to get aerial views of the coastline. We were focused on photos of a particular set of land listings that have since sold, but as long as I’d rented the plane for half an hour, we took pictures from Puakea Bay Ranch to Kapanaia Bay. 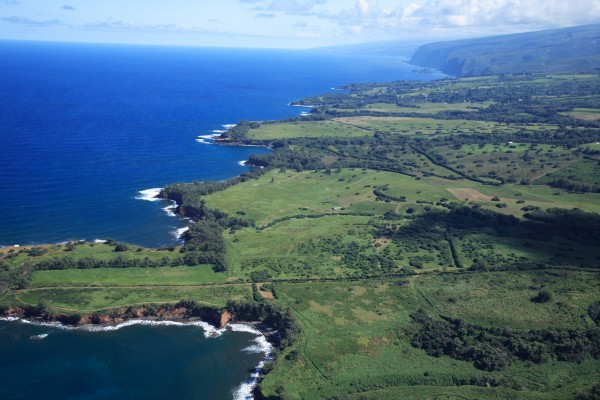 The second time was when my husband and I figured out it would be more time and cost-effective to hire a private plane for our vacation on Lanai, the island recently purchased by Larry Ellison.

The planes came in from Kona to pick us up, but there were no other aircraft at Upolu on either occasion. So the answer is no, not a lot of traffic in and out of Upolu Airport.

The Largest Aircraft That Can Land at Upolu Is…

The North Kohala Access Group that meets regularly to work on oceanfront public access issues attracts a mixture of landowners, community advocates, county, state, and federal officials. Since Upolu Airport is directly oceanfront, the Hawaii Island district manager for the State DOT Airports Division has been a participant and instigated a project to restore native plants along the oceanfront makai of the runway. I asked him the question of how big an aircraft can land at Upolu Airport…and he gave me three answers, with illustrations!

If an airline decided to schedule regular flights in and out of Hawi….

The runway at Upolu is 3,800 feet. At that length something like the ATR-42-500, which Hawaiian Airlines is planning to fly into Lanai and Molokai would be right at the very edge. In fact for a measure of safety hypothetically if they flew from Upolu they’d not carry a full load which is 42-50 seats. 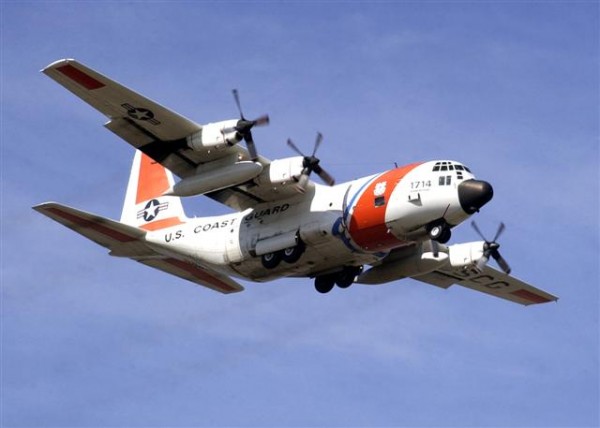 The military C-130’s have flown into Upolu before

Yes, a Jet can land at Upolu Airport in Hawi

And finally, the answer to our question is “yes,” if you buy the oceanfront home at Puakea Bay Ranch…or any of the other oceanfront properties for sale in the Hawi area…and want to fly in and out of Upolu Airport, the Cessna Citation CJ2+ could land and take off there as well. 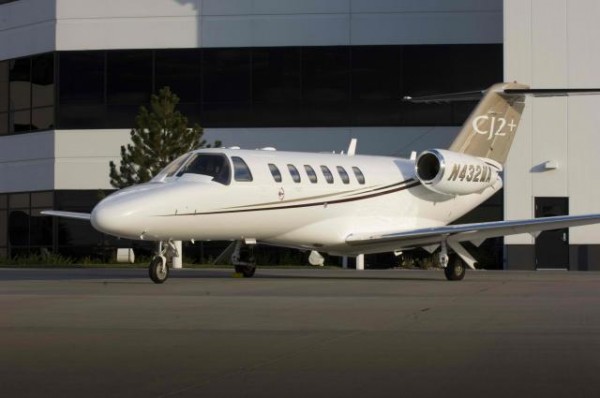 The state is a month away from mainland visitors not needing to quarantine if they’ve tested negative, with international travelers …

For years, luxury condo sales on Oahu have been on the rise, often surpassing single-family home sales in the Kahala/Diamond …