In 1962, a professional manufacturing association known as the Hawaiian Fashion Guild began to promote aloha shirts in the workplace, as business attire. The Guild gave two aloha shirts to every member of the Hawaii House of Representatives and the Hawaii Senate. Then a resolution was passed recommending aloha attire be worn during the summer. 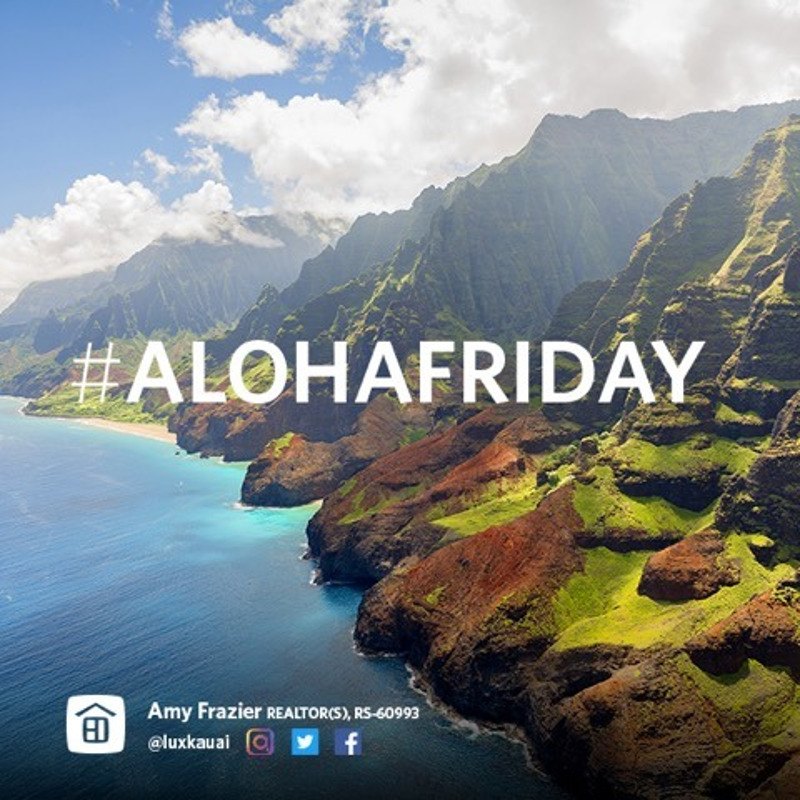 In 1965, a campaign lobbying for “Aloha Friday” would encourage employers to allow men to wear aloha shirts on Fridays. By 1970, aloha wear had gained acceptance in Hawaii as business attire for any day of the week.

Hawaii’s custom of Aloha Friday slowly spread east to California, continuing around the globe until the 1990s, when it became known as Casual Friday. Today in Hawaii, Alohawear is worn as business attire for any day of the week, and “Aloha Friday” is generally used to refer to the last day of the work week. Kimo Kahoano and Paul Natto used “Aloha Friday” in their 1982 song, “It’s Aloha Friday, No Work ’til Monday,” which is still heard every Friday on Hawaii radio stations across the state. 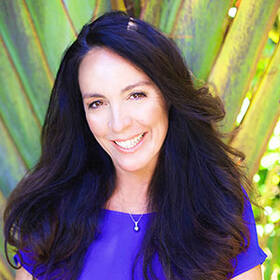 Amy Frazier is a REALTOR Salesperson with Hawai'i Life. You can email me at AmyFrazier@HawaiiLife.com or via phone at (808) 639-9011.

The Bay Club Upper Villa 621 has always been exceptional, but the recent exceptional renovations have brought the unit more …

Another common question I receive is, should I ship my car to Hawaii or buy something when I get here? …