Mariners Cove, a marina community in Hawaii Kai with 410 single family homes, a clubhouse, a boat ramp, and boat/trailer storage yard offers choices for many with prices ranging from $1 to $2 million.

Since we are closing in on the end of 2019, let’s look at real estate during this past year in Mariners Cove. 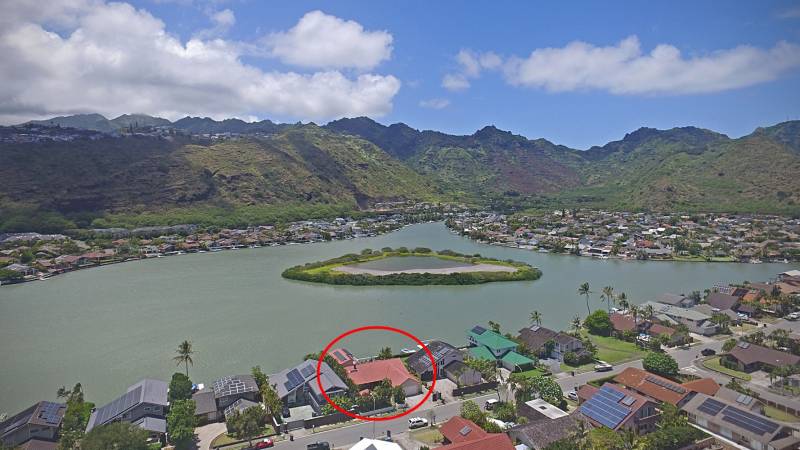 Sales have been even, but prices have fluctuated. Of a total of eight sales, four were in the first half and four in second. Toward the end of the year, we see the median price substantially rise. The price increase is a direct result of more marina front homes selling during these past six months in the Cove.

Let’s break this down.

The first six months’ sales marina front count is one property, and its sale price was $1,425,000. During the second six months, two marina front properties passed on to owners, and the average price was $2,110,000. Why such a big gap? 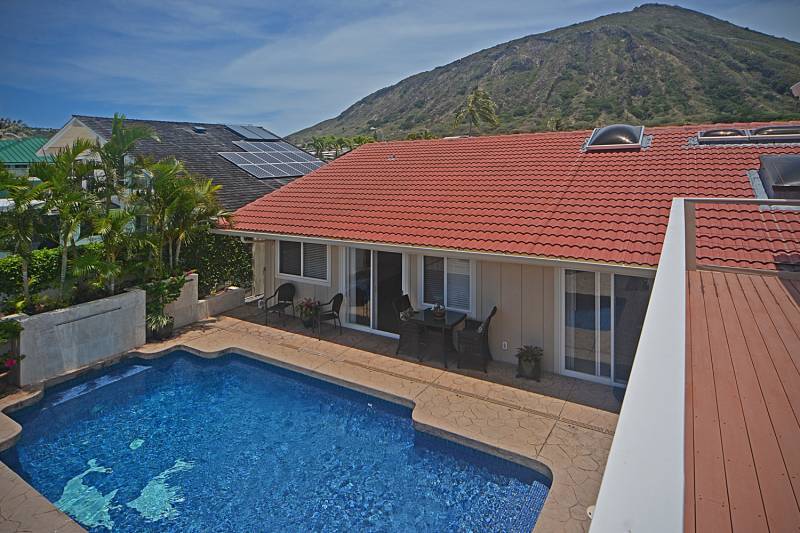 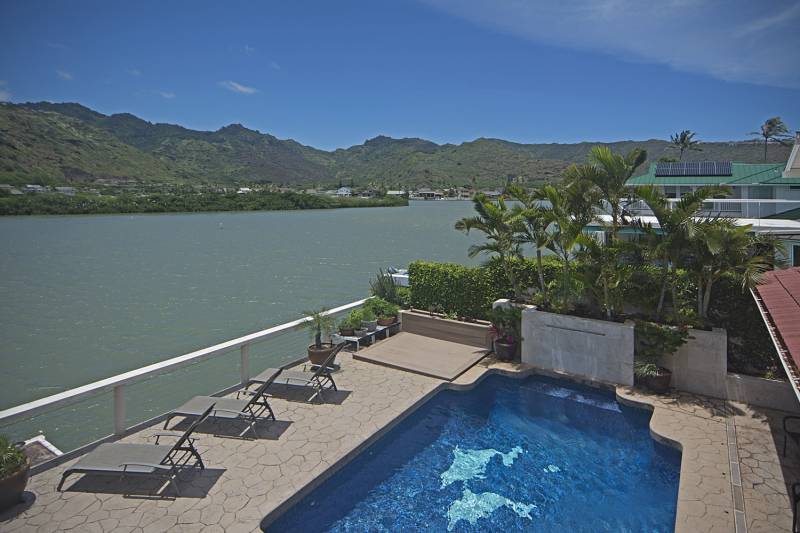 Buyers are searching for remodeled properties, preferably on the wider parts of the marina. Newer remodels using higher-end materials will generally sell faster at a higher price. All remodels are not equal. A well-maintained home adds value as well.

There are currently two active listings in the Cove, one interior and one marina front. 7069 Niumalu Loop has been on market for over 100 days, and 6851 has been on for 17 days. There are three properties, all off the marina, currently in escrow. 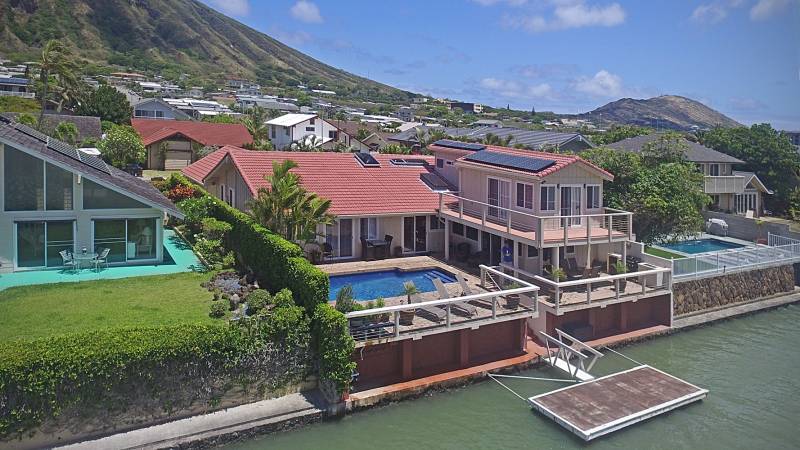 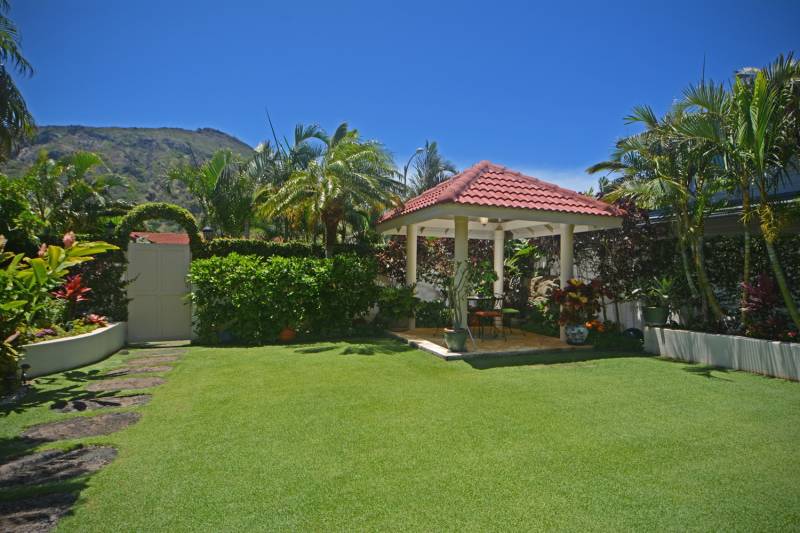 With barely 2% of our 410 Mariners Cove single family homes on market over the past year and less than 2% that have closed, I believe that we cannot make accurate predictions about our market other than what is always true.

Mariners Cove homes that are priced according to the market based upon their condition, location, and square footage will go into escrow (accepted offer) within about 30 days at or close to list price. Those properties listed at prices higher than market value will languish for 100 days and longer.

Buyers are out looking, and most are willing to wait for the right property at a price they believe is fair. Determining what that market price is in a market like Mariners Cove is very dependent upon the individual home. Call me anytime, and I will show you around! 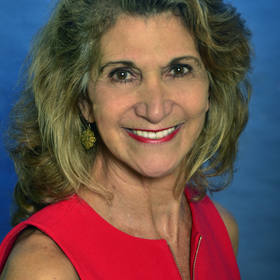 Living The Dream In Hawaii

When moving to Hawaii, there can be a  great disparity in value from one area to another. What makes the …

Are you looking for a wonderful residential neighborhood on Oahu? Do you want to live close to Kahala? Diamond Head? …

Top 3 Upgrades What are the top 3 upgrades when selling your Oahu home? Hi everyone, this is Fawn Bertram …

Are you looking for an affordable home that’s close to the beach, in excellent condition, and move-in ready? If the …