Blue Wave House at Pipeline is Back on the Market 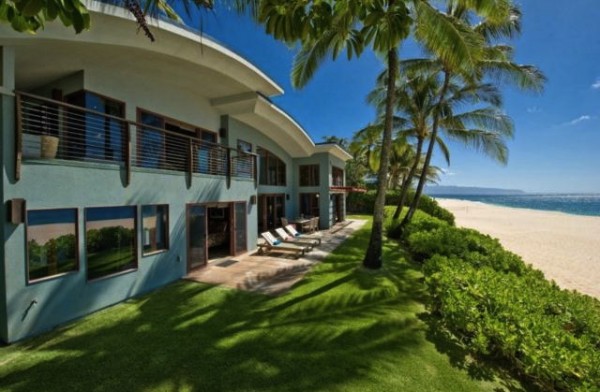 With relatively new construction (built in 2006), this architectural masterpiece has caught many eyes over its short lifespan. It has been on and off the market since 2007, originally with an asking price of $5,875,000. 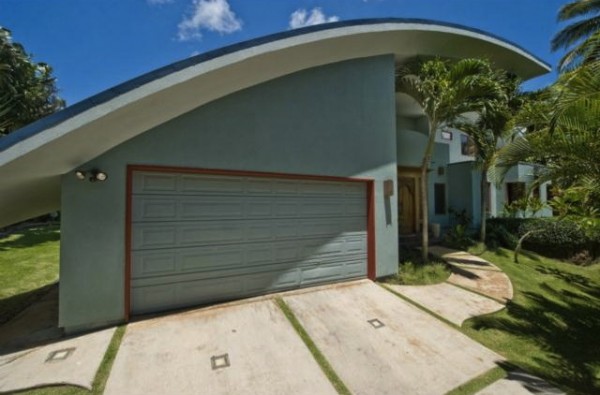 Pulling up to the garage of the wave house

Now priced at $3,895,000, the wave house will be turning more and more heads with nearly a $2 million haircut off the original price from 6 years ago. With some of the largest surf corporations in the world owning homes all around here, I’ll make a prediction this home won’t be available by the end of the winter at this price… 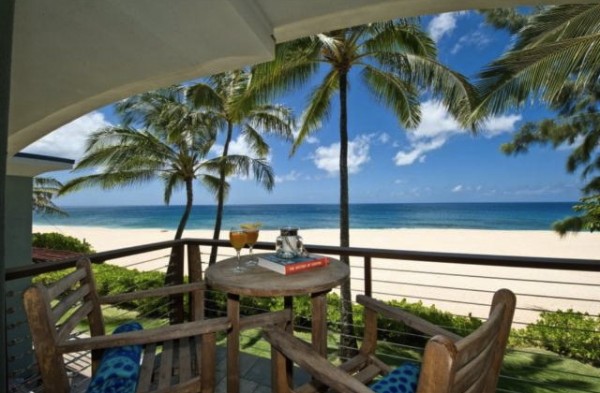 There aren’t many waves this time of year, however, imagine kicking back here this winter

With a recent sale at Log Cabins to a well known professional surfer for $3,325,000, this BackDoor (those who surf will understand) opportunity may not be around forever.

6 of the Best Surf Breaks on Maui, For Beginners to Pros

When Captain Cook first arrived in the Hawaiian Kingdom in 1778, he documented a unique national pastime: standing up on …