As statistics from 2015 show, the high-end real estate market continues to grow across the Hawaiian Islands. The Big Island’s luxury properties have seen considerable growth over the past 5 years. 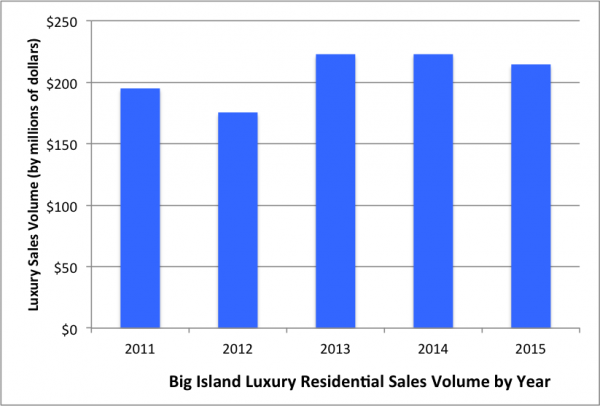 Luxury Residential Sales (sales price over $3,000,000) volume on the Big Island over the past 5 years 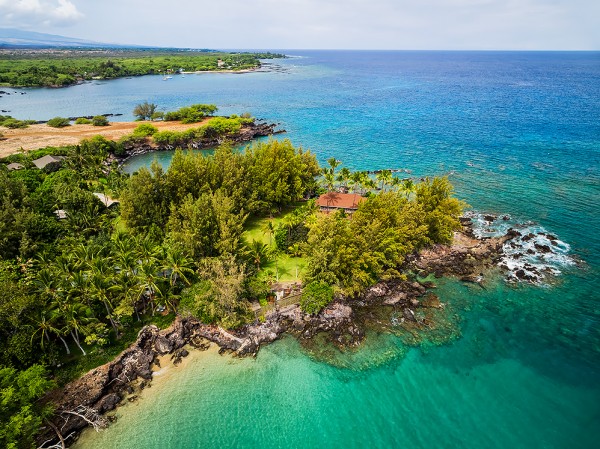 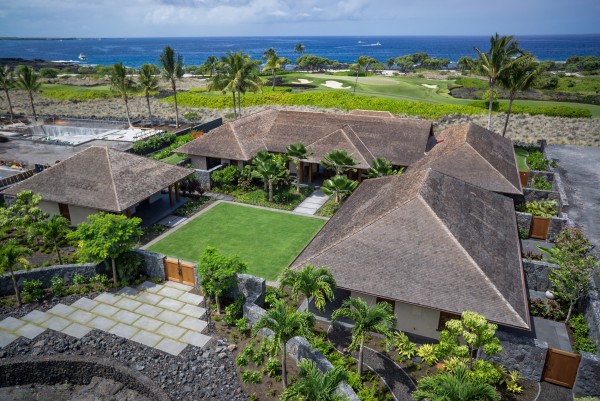 The luxury high-end market on the Big Island continues to center around private club communities such as Kukio, Hualalai, and Mauna Lani Resorts. New developments, such as Kohanaiki, offer first-class amenities close to the conveniences of Kailua-Kona. 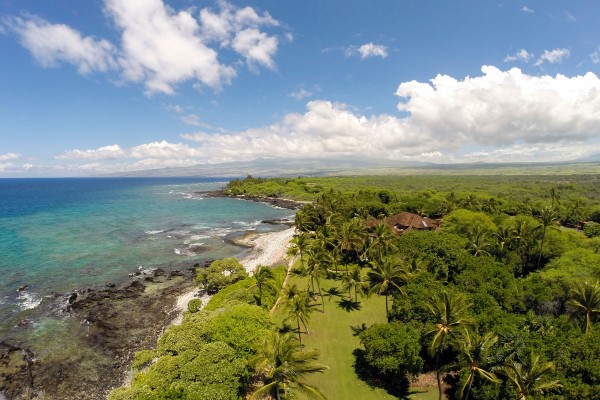 Luxury real estate inventory on the Big Island remains steady, promising continued opportunity for growth in 2016. There are currently 57 homes and condos listed above $5M on the Big Island. A magnificent residence in Puako is currently listed for the highest price on the island at $35M.

For more information on luxury listings on the Big Island of Hawaii, contact Carrie Nicholson at Carrie@HL1.com.

Just released by Hawai’i Life, our 2021 Hawai’i Luxury Market Report reveals that across the island chain, the real estate …