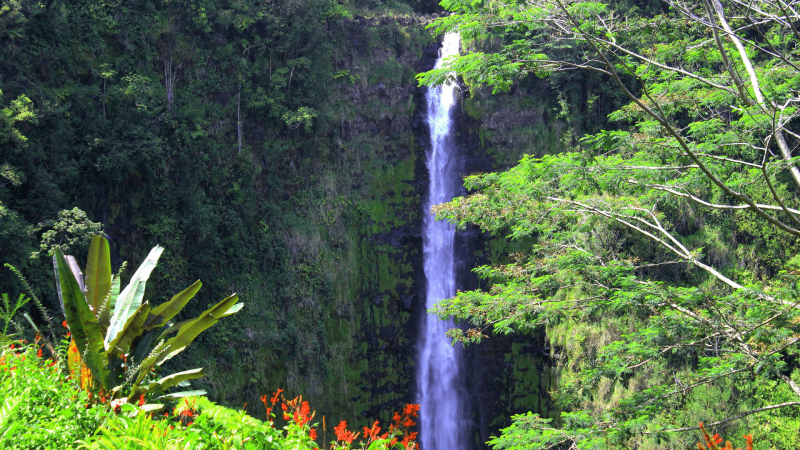 Explanation of the World’s Climate Zones

Monsoon: Short dry season but sufficient moisture to keep the ground wet throughout the year.

Dry: Distinct dry season, this zone can be split into “summer-dry” & “winter-dry.”

Dry Arid (Desert): A true desert climate where evaporation rates are at least twice as high as the precipitation.

Winter Dry: At least 10 times as much precipitation in the wettest months of the summer as in the driest months of winter.

Summer Dry: At least three times as much rain in the wettest month of winter as in the driest months of summer.

Continuously Wet: The difference between the wettest and driest month is less than for the above two climates.

Winter Dry: At least 10 times as much precipitation in the wettest month of summer as in the driest month of winter.

Summer Dry: At least three times as much rain in the wettest month of winter as in the driest month of summer.

Continuously Wet: The difference between the wettest and driest month is less than for the above two climates.

Polar Tundra: Permanently frozen soil to depths of hundreds of meters with an average temperature between 32° F (0° C) and 50° F (10° C)  during the warmest month. 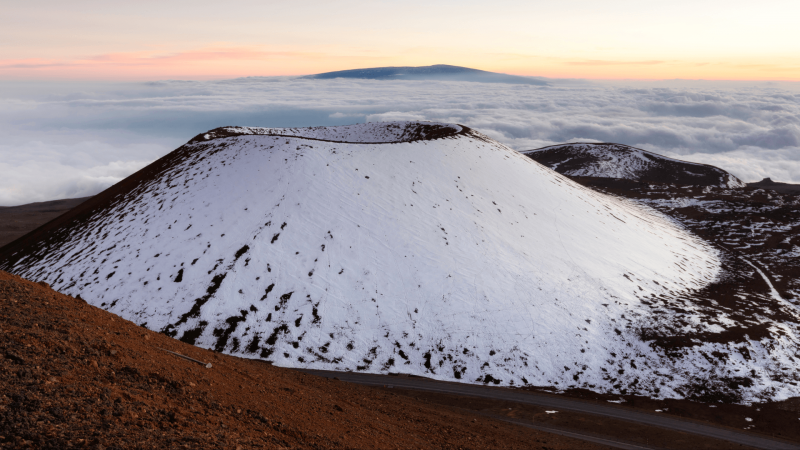 Weather on the Big Island of Hawaii

For a tiny Island with short drives from one location to another, Hawaii’s Big Island allows you to enjoy the various climate zones from nearby local beaches, exploring the tropical rain forests, or even experience the views from atop Mauna Kea or Mauna Loa. 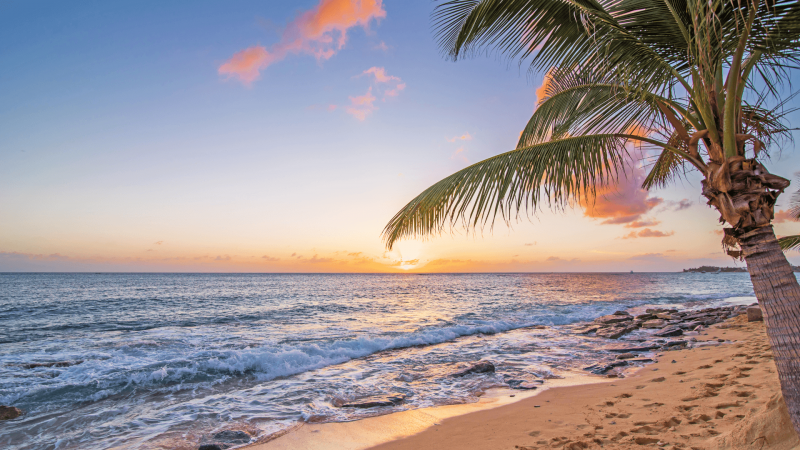