The Benefits of Farming on Hawaii’s Hamakua Coast

If you are looking for Hamakua land for sale, chances are you are also interested in farming or at least growing your own food. I get a lot of inquiries from people interested in retiring to Hamakua with the idea of having their own farm. Often times they are surprised when I tell them there are a lot of economic benefits to farming on the Big Island. 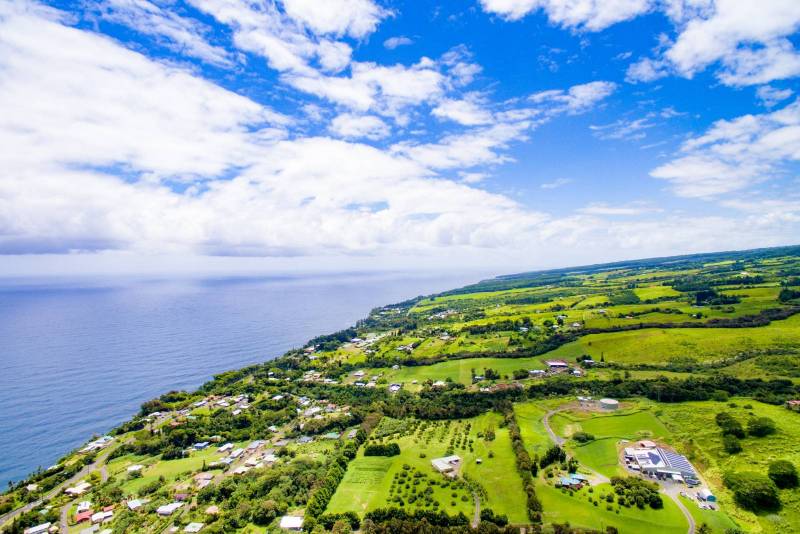 Hawaii Island is frequently called the breadbasket of Hawaii for good reason. There are 4,282 farms on island covering 686,856 acres. Agriculture on Hawaii Island is a $247 million industry covering everything from aquaculture to tropical flowers and from coffee to cattle. There are 790 coffee farms alone—many on the Hamakua Coast. It’s worth pointing out that half of all farms on island are smaller than 10 acres in size and are owner operated. 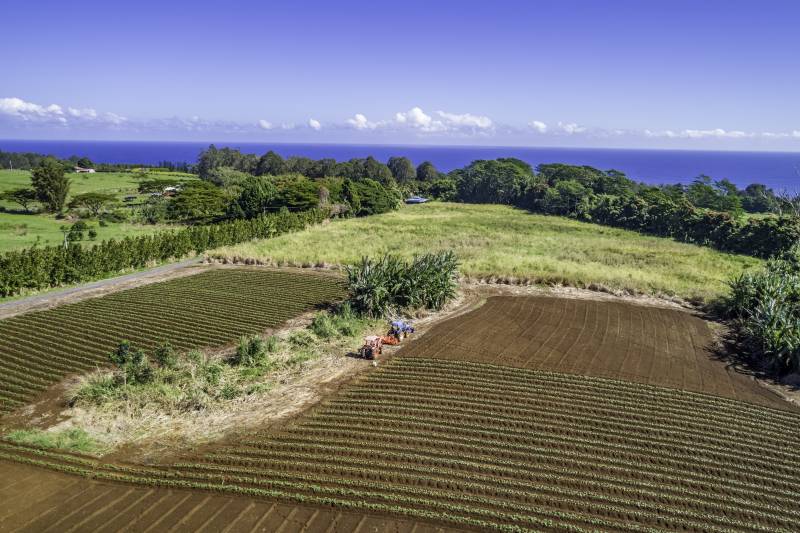 Hand in hand with all this farming is the popular “farm to table” culinary trend that was spearheaded in Hawaii by a handful of local chefs, including Peter Merriman on the Big Island. Many island restaurants from casual haunts to high-end resort restaurants tout that they serve locally grown produce, buying their produce from farmers on the Hamakua Coast. 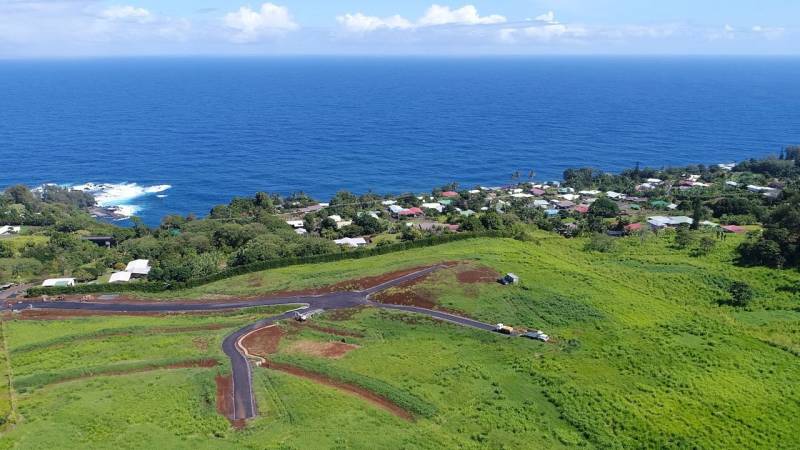 If you’re interested in purchasing property along the Hamakua Coast with the intention of growing your own food, check out Kuwili Lani, a brand new intentional community in Laupahoehoe. You can learn more about this exciting new innovative neighborhood here A First for Hawaii Island: Kuwili Lani is True Sustainable Living. There are 9 vacant Lots for sale at Kuwili Lani, all just over an acre in size. Below is the View from Lot #2, as well as, a link to the MLS details. All available Lots can be seen on my Hawaii Life Website. 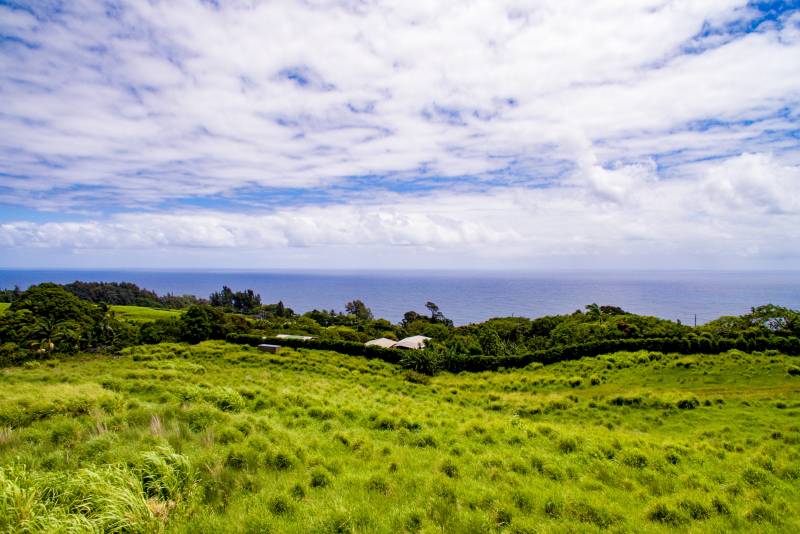 As people become more aware with what they eat, farmers markets, already popular in Hawaii, are increasing in number and produce sold. Up and down the Hamakua Coast, you’ll find weekly farmers markets like Hamakua Harvest every Sunday in Honoka’a and a farmers market every Tuesday in Hakalau. 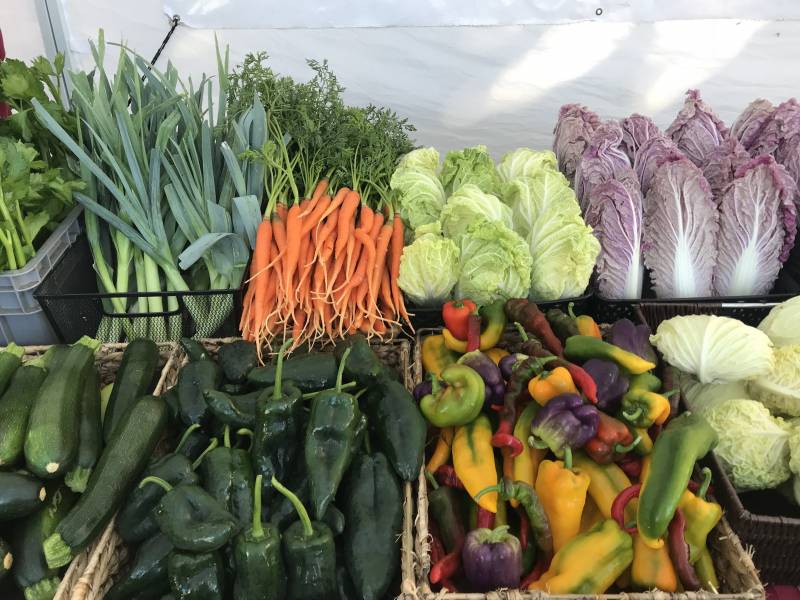 Waimea Town also hosts 5 weekly Farmer’s Markets,  A Guide to Waimea’s Farmer’s Markets. This increase in farmers markets means more opportunities to sell produce you grow on your own land. Even backyard farmers who find themselves with too much bounty after sharing with friends and family can sell their produce to local stores and restaurants.

With interest rates still low and a variety of farming opportunities available, now is a great time to consider purchasing Hamakua real estate.

Beautifully situated within The Club at Hokulia, an exclusive residential private club community located along the Kona Coastline on Hawaii’s …

Kohanaiki Lot 79A | 73-4746 Aukai Place | Kailua-Kona, Big Island You can find this luxury estate featured on the front …