Honolulu Mayor Kirk Caldwell signed Bill 20 into law on September 14th to address the need of additional affordable rental units for Oahu residents. This law now allows for some homeowners to build an accessory dwelling unit, or ADU, on their property. 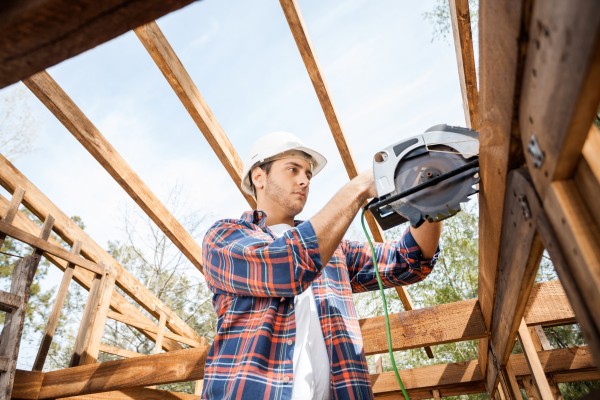 Bill 20 stipulates that the lot size would have to be at minimum 3,500 square feet, and not in a planned community development or a part of an association. The ADU can either be attached or detached, and can be new or converted from an existing structure as long as it conforms to the requirements of the ADU’s.

Owners with lots between 3,500 to 4,999 square feet can build up to a 400 square foot unit and lots 5,000 square feet or larger can have up to an 800 square foot ADU. The homeowner would have to provide for 1 parking space and there would need to be supporting infrastructure for water, sewer, and roads to handle the addition.

The way I see it, this law serves two purposes: yes, it will increase the available rental units; however, as a Realtor, I see it benefitting some homeowners by providing a way for them to retain privacy within their home while giving them an extra source of income if they can and want to take advantage of an ADU. Some opposed to the law are worried about the potential for transient vacation rentals to increase. The minimum term for the ADU is a 6-month lease, so they can’t be used for short-term rentals.

The ADU is somewhat similar to an Ohana unit. The Ohana unit restrictions post 1992 is different in that a relative by blood, marriage, or adoption would need to reside in the unit. The Ohana unit needs to be attached to the existing home, but there are more liberal limitations on size. Prior to September 10, 1992 though, the rules were more relaxed, and there was no regulation on occupancy for either side. Overall having the opportunity to build a legal ADU is a positive change for Oahu.

For some FAQs on the ADU law, Honolulu county building permits, or Hawaii real estate, contact me.