A Guide to Understanding Maui’s Weather

Depending on where you are on Maui, the weather conditions can be very different. 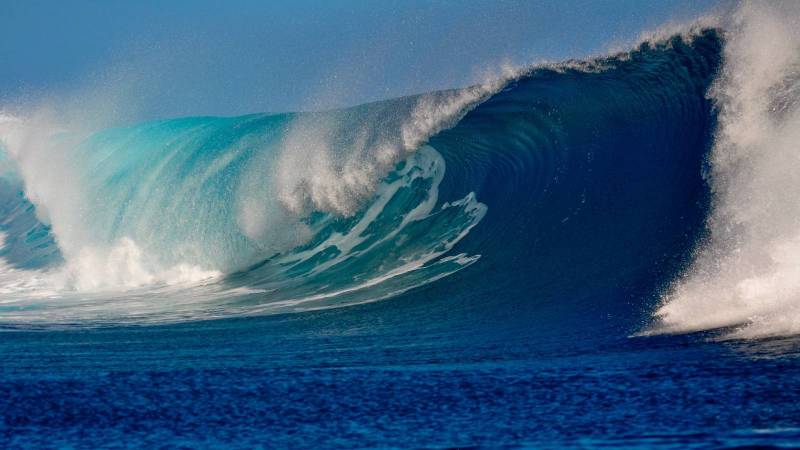 It can be snowing in one area (like the summit of Haleakala,) and 85 and sunny on the beach. That’s an extreme example. Less severe is it can be pouring down rain near the airport, but 15 miles away at the same elevation in Kihei it can be blue skies and sunny. Why?

Maui is generally broken down into four regions, central, leeward, windward and upcountry. The reason for the wild weather swings is due to a few factors:

Haleakala and the West Maui Mountains

Another factor in the weather, also related to the mountains, are the winds. The trade winds, arrive from the northeast for about 80% of the year. When blowing, they will wrap around the mountains, causing a jet stream-like action, increasing in force.

The other winds on Maui, called Kona Winds, come from the south. They tend to bring with them VOG (volcano ash fog) from the Big Island and are generally less intense than the trade winds.

Finally, half the island is within 5 miles of the ocean. This creates a robust marine influence for these parts of Maui, but the other half of the island will see no effect at all.

When you land at the airport, you’re in Central Maui. Central Maui is Kahului and Wailuku. Wailuku is the home of the government buildings and sits at the base of the West Maui Mountains. Because of its proximity to the mountains, Wailuku tends to be wetter than Kahului. But, being trapped between the West Maui Mountains and Haleakala, both towns feature warm temperatures, while having less wind and higher humidity than the leeward side of the island.

The most popular region for visitors is the leeward side, which consists of the south shore (Kihei/Wailea/Makena) and the west side (Lahaina, Kaanapali, and Kapalua).

Here is where the trade winds come in to play. The West Maui Mountains split the winds.

As the winds on the north side of the island blow, they will continue to hug the north shore, but these same winds will funnel between the West Maui Mountains and Haleakala. This blast of wind ends up releasing in Maalaea then wrapping along the Kihei/Wailea coasts. This is why it can be so incredibly windy in the Maalaea Harbor and the south shore. Seeing whitecaps in Maalaea Harbor is not uncommon. The mountains that funnel the winds through also block the rain from coming over to the leeward side, which is why it’s the sunniest, warmest and driest part of the island.

But be aware, the afternoon winds can also make it to the beach, kick up sand, and make your afternoon a major pain in the okole.

The coolest part of the island can get downright frosty at night during the winter (the 40s are not unusual). When people say “upcountry,” they’re generally referring to the Makawao-Pukulani-Kula area. The highway from Kula to Haleakala is also considered upcountry. Upcountry, which is between 1,700 to 4500 feet elevation, and a popular location for residents to reside because of the cooler temperatures, which will average in the 70s and low 80s vs. the 80s and low 90s of the leeward side. Upcountry also has far less humidity, especially compared to Central Maui. Generally speaking, Upcountry has the most comfortable climate.

Consisting of the north shore (Paia/Haiku) and the east side (Hana) of Maui, the windward side is noted for its high winds in Paia and rain around Hana. The northeast trade winds in Paia create excellent conditions for kiteboarding and windsurfing. It’s considered one of the best locations in the world for these activities.

Meanwhile, down the road on the Hana Highway, if you stay at around sea level, the weather isn’t noticeably wetter. But as you climb elevations along the side of Haleakala, you’ll be entering rain forests where it can rain 365 days a year.

Papakea is a Great Choice for a Maui Oceanfront Condo

Papakea Resort is a great choice amongst a seemingly endless number of oceanfront condo complexes in Honokowai. This stretch of …

Where to Find Good Wine on Maui

Looking for Good Wine on Maui? Although Maui does not come to mind when thinking about wine destinations like Napa …

If you’re thinking of selling Hawaii real estate, here are a few reasons to list your Maui home with me: …

Mahalo NUI to our ‘Ohana and Clients for the Referrals

Many of us at Hawaii Life have deep roots in the islands, and our business thrives on referrals from our …