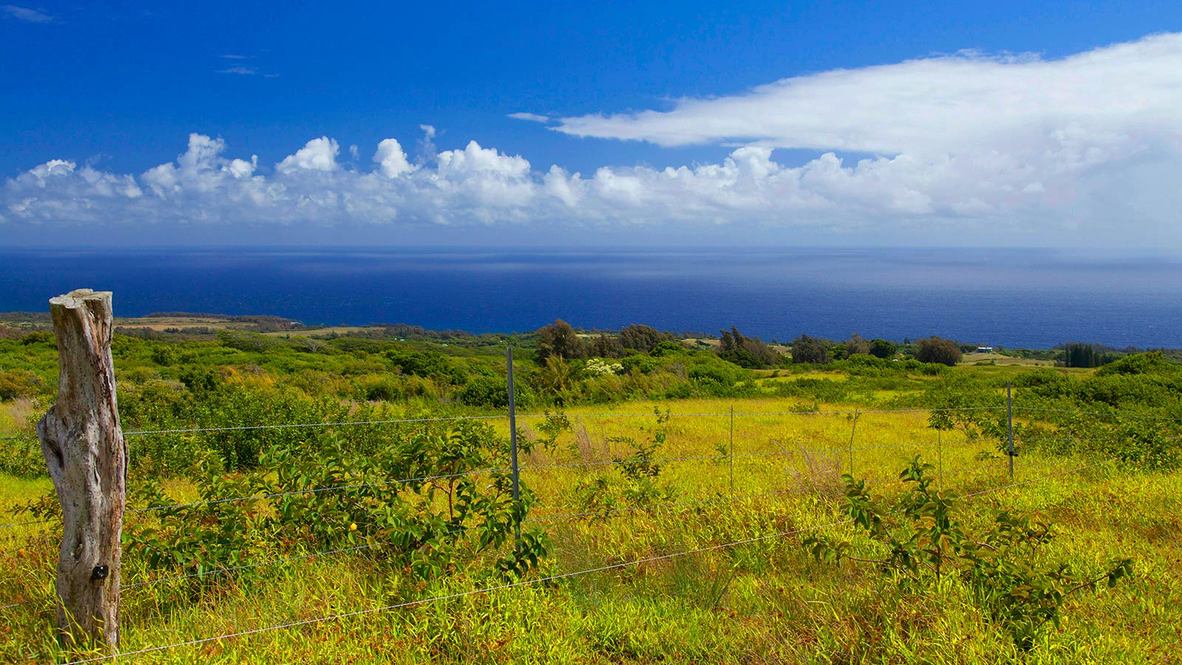 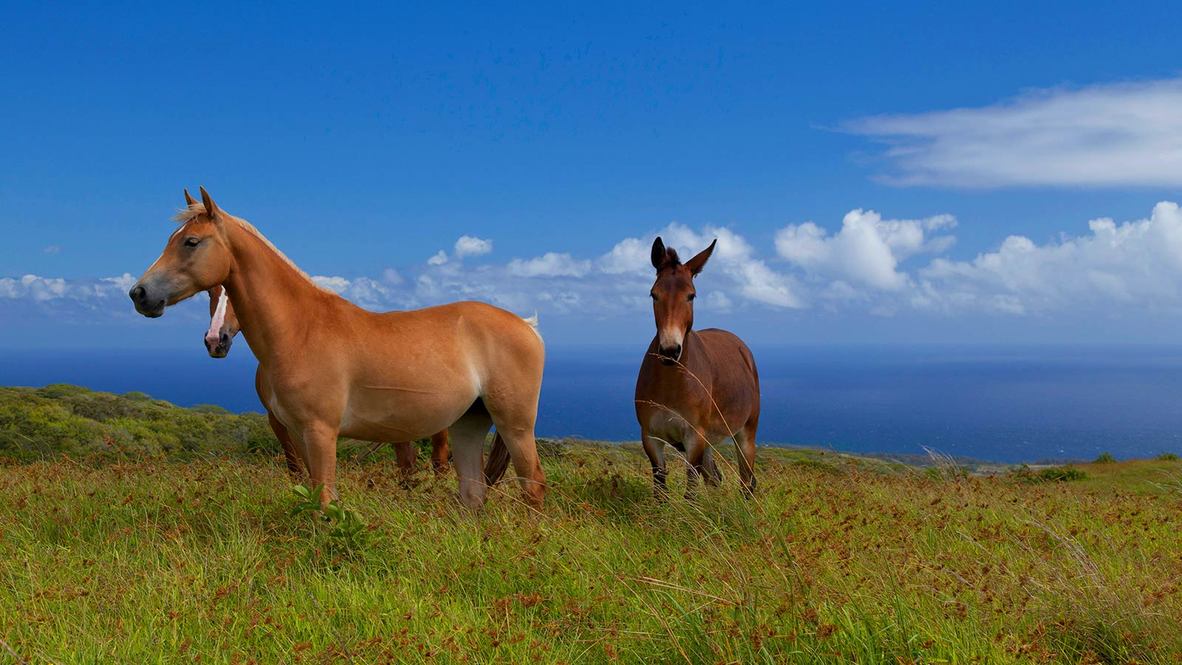 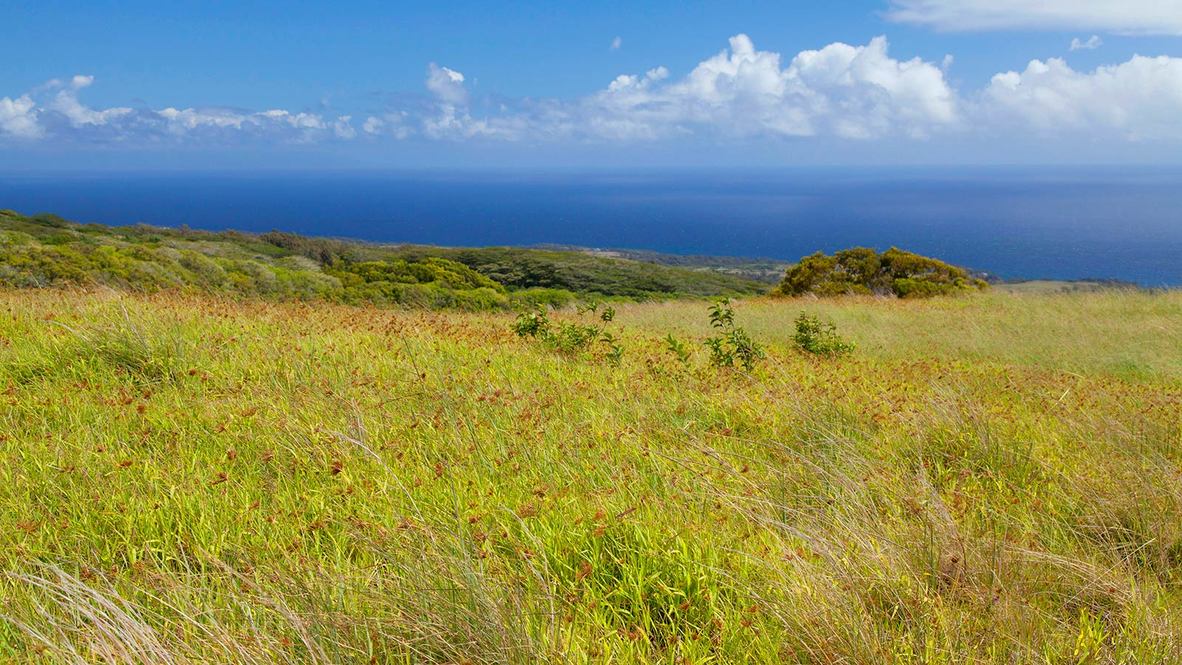 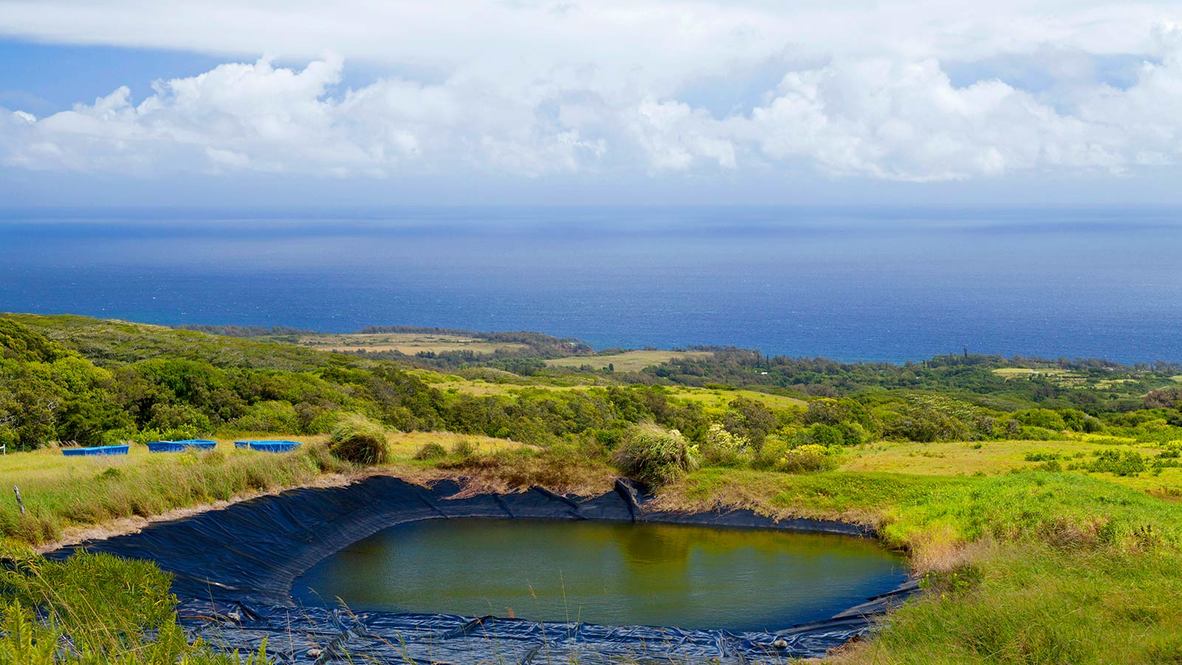 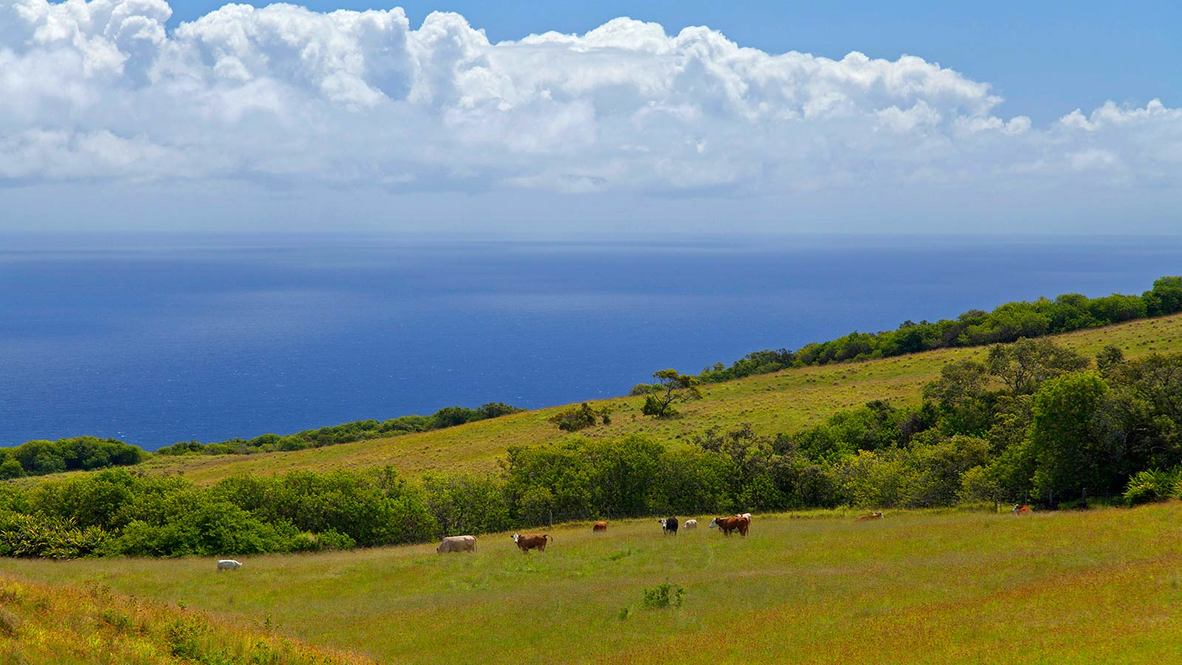 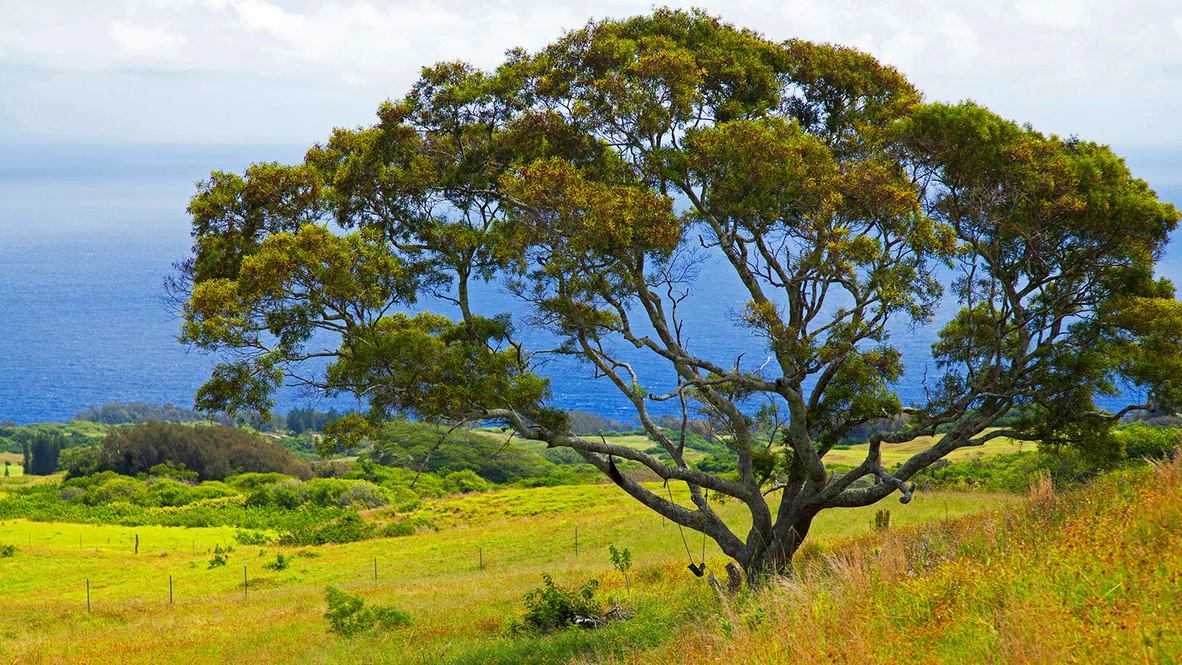 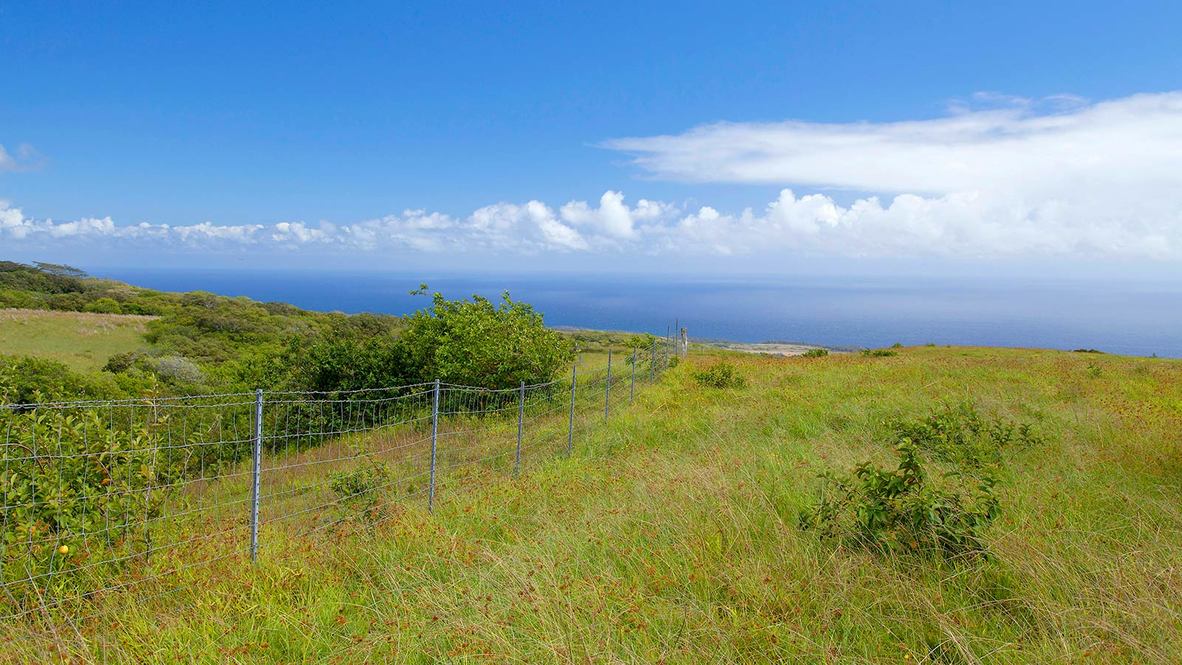 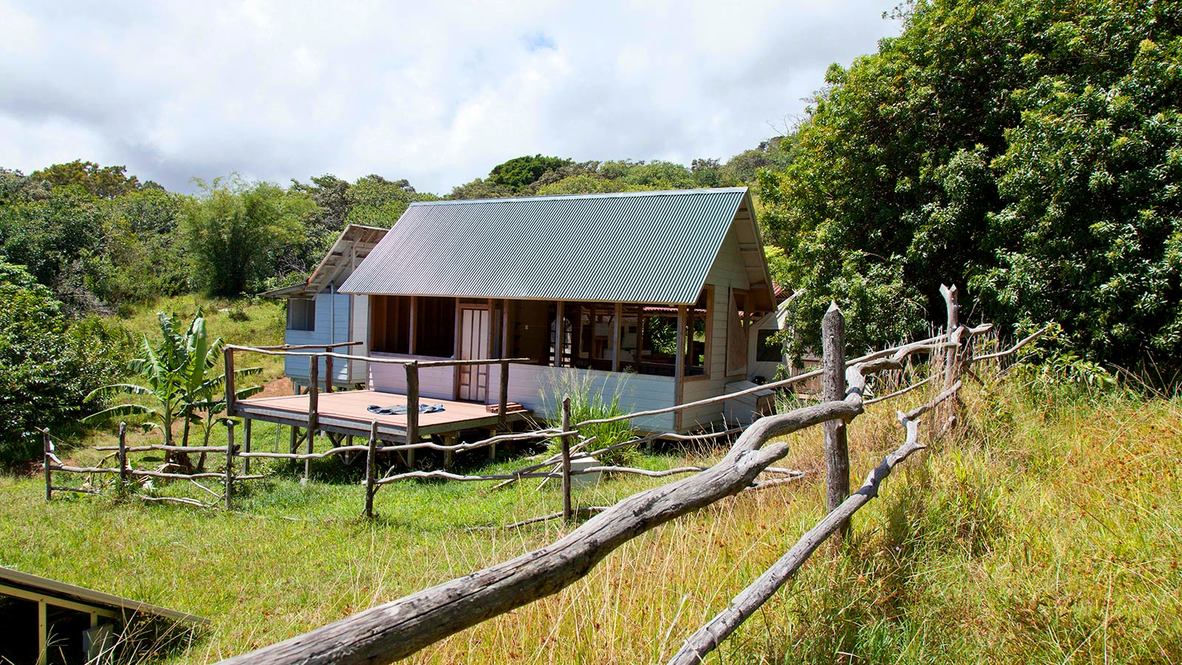 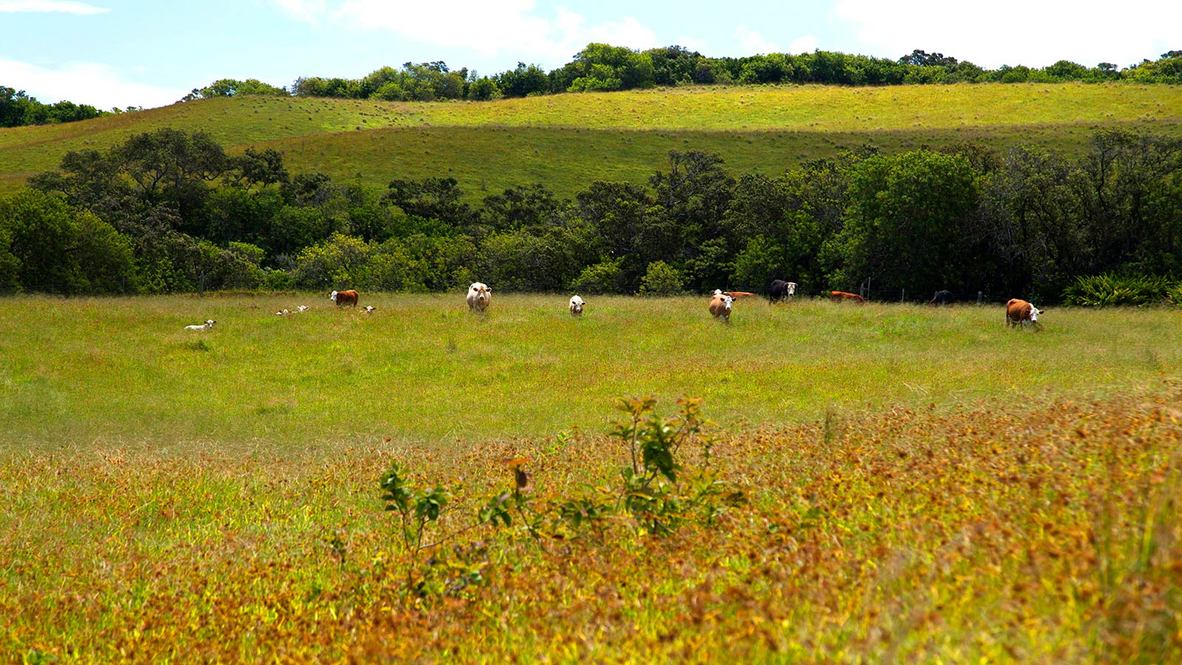 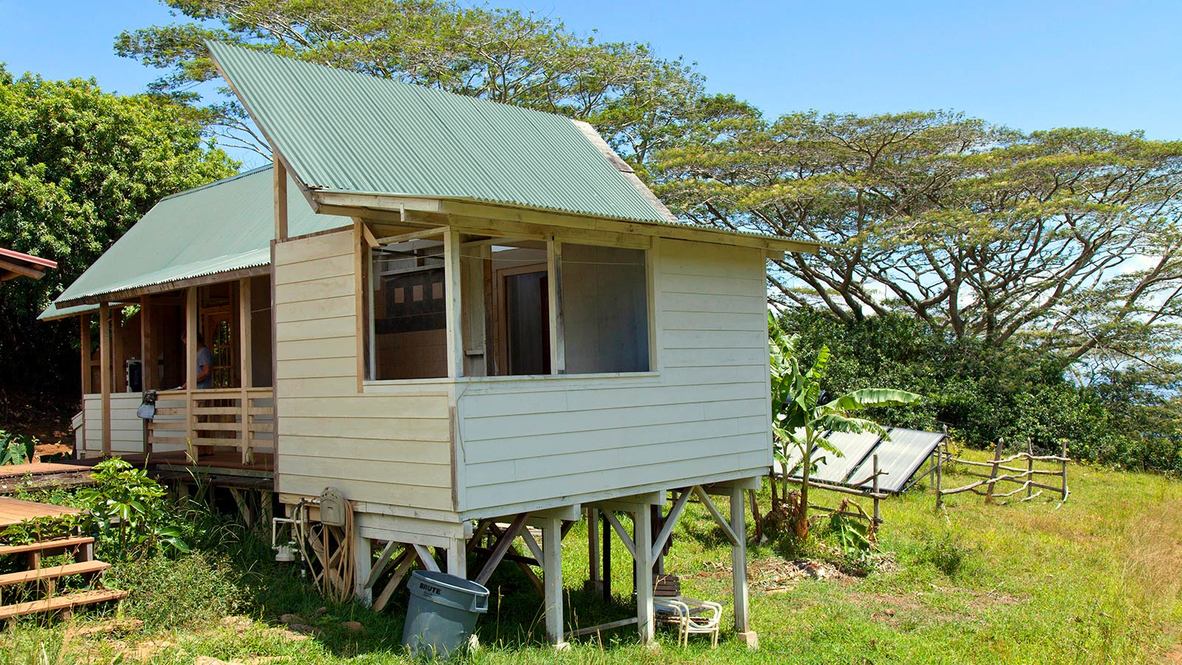 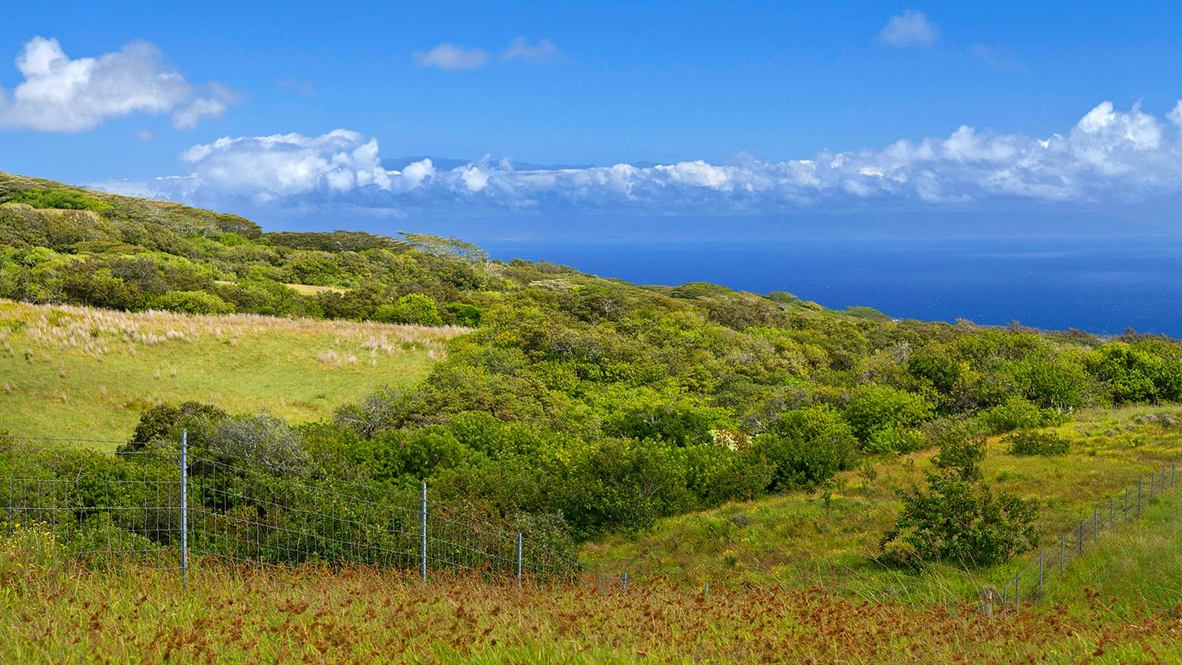 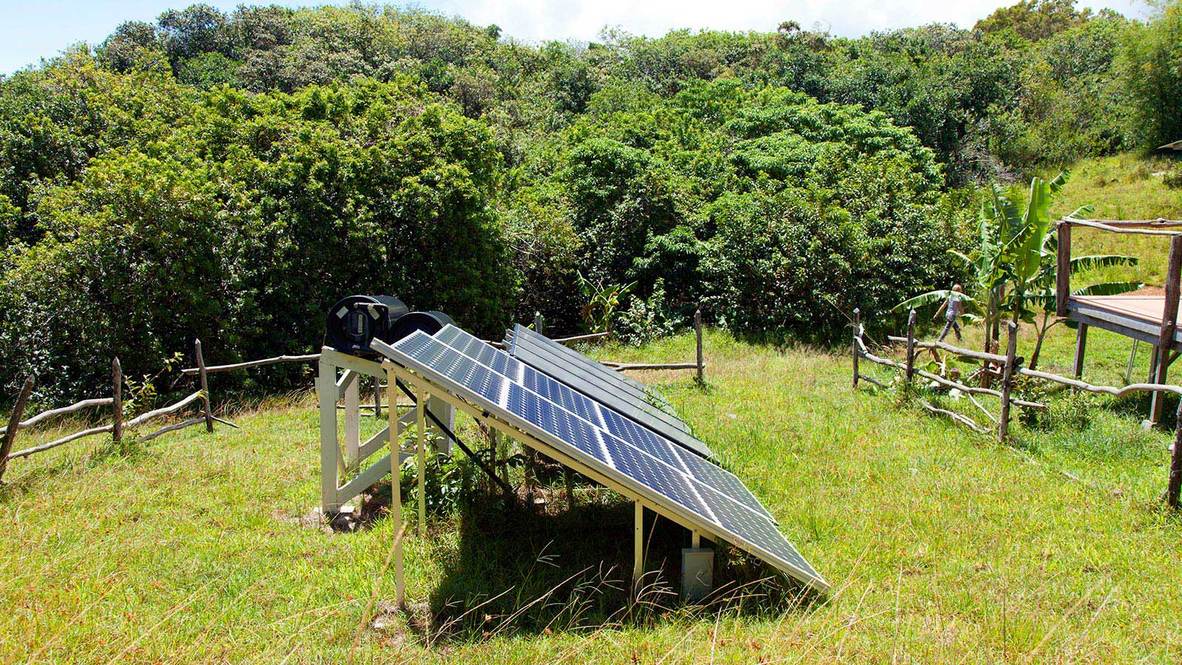 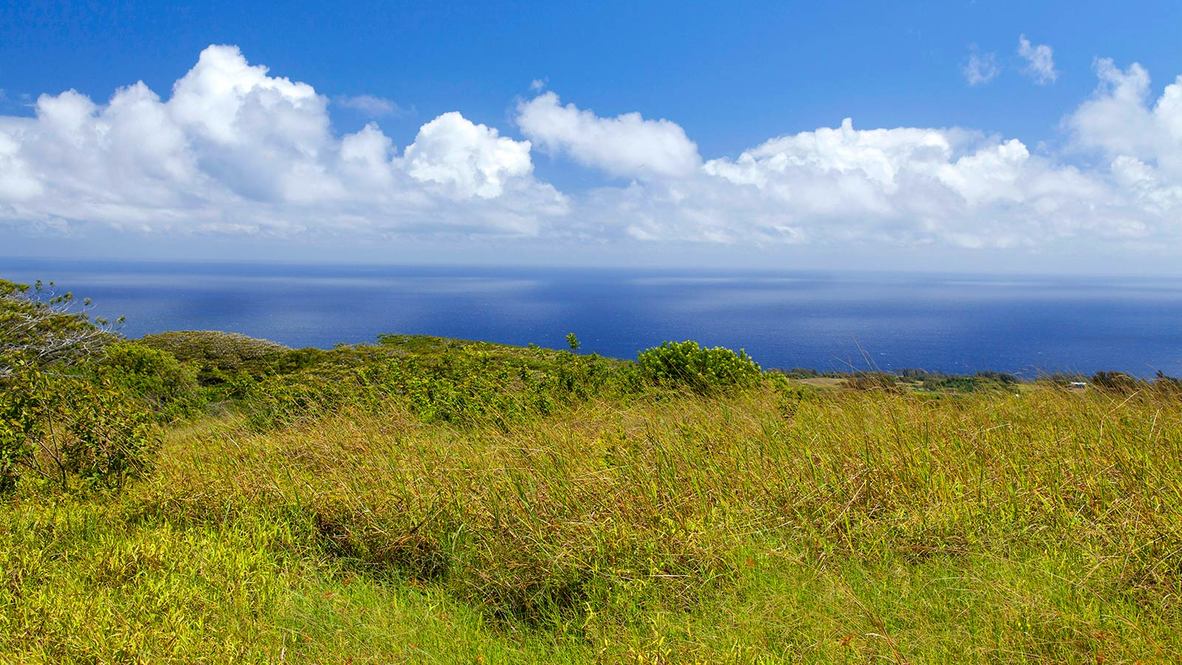 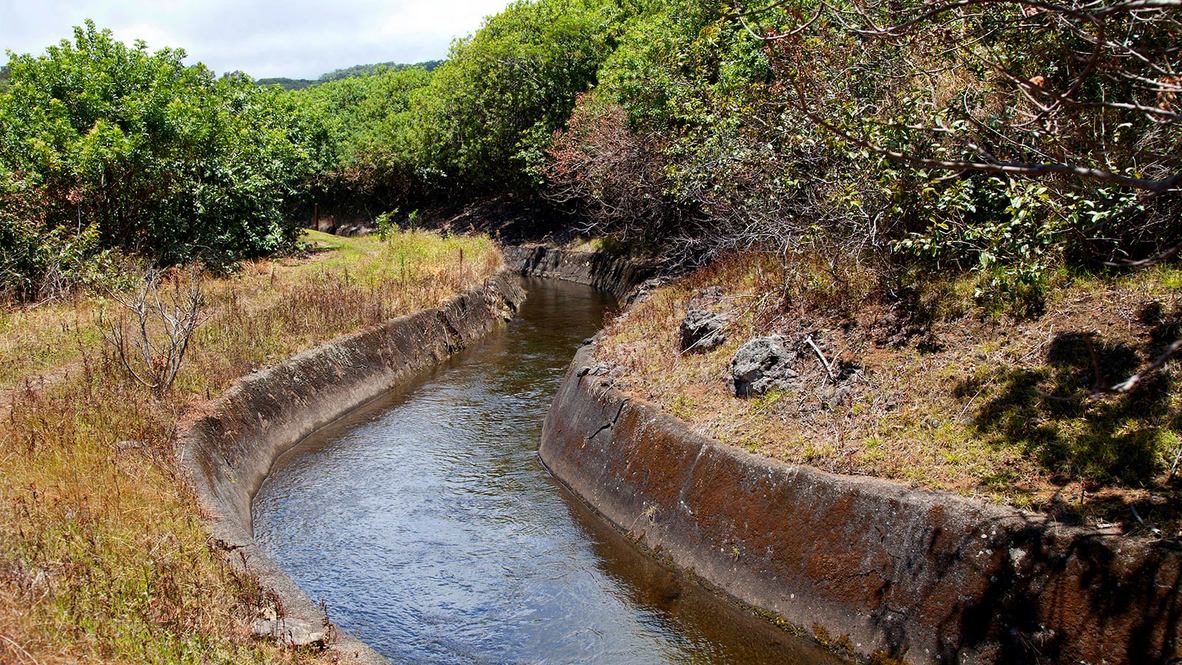 Rare opportunity to own a 485-acre parcel of subdividable land in historic North Kohala. Wide ocean views sweep from the cliffs of Pololu Valley across the north shore of the Big Island towards the towns of Kapaau and Hawi.

This could be a legacy purchase for a buyer who wishes to preserve and enhance the rich tradition of these historic lands.

Nestled between the Waipunalau Gulch to the west and the Waikama Gulch to the east; bounded by the Kohala Ditch on a portion of the lower (north) side and the Kohala Forest Preserve on the upper (south) side, this parcel embodies the agricultural heritage of Kohala. Currently used for cattle grazing on its 67-acre eastern portion, its deep fertile soil would support many types of agriculture.

The middle section was previously licensed to a small scale sustainable farm.

One bordering gulch was previously the site of a zip-line; Kohala Ditch Adventures launches at a section adjacent to this parcel. The land has potential for eco-tourism or agricultural tourism.

Water features include a pond, spring and seasonal streams and waterfalls in the gulches. Rainfall in this area is adequate for catchment water for agriculture and dwellings. A catchment pond was constructed to support the cattle ranching operation along with substantial fencing of pastures.

The amenities of Kapaau and Hawi-restaurants, galleries, shops, Kamehameha Park for recreation, weekly farmers market— are a few miles from the property. The famous beaches of the Kohala Coast are a 45-minute drive. Hawi's Upolu airport can accommodate a small jet; Kona airport is 90 minutes away.