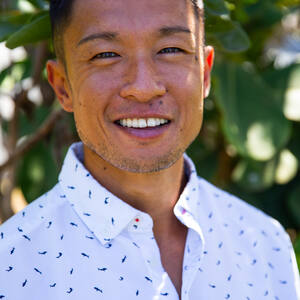 Raised in Boise, Idaho, Rich Wu has been a happy Hawaii resident for eight years. Following his graduation from Boise State University, where he earned a Bachelor of Science in Sports Medicine, Rich moved here to pursue his Master’s Degree at the University of Hawai’i at Manoa.

He accepted a position as a graduate assistant for the UH football team at the Honolulu campus. It was there that Rich first learned the meaning of aloha and ‘ohana. “The G.A. position was my introduction to Hawaii. I lived on Oahu for three amazing years!” says Rich, who made his way to the island of Maui after completing his Master’s degree.

“I have lived on Maui for five years, and ’til this day, I wake up thinking how grateful I am to live in paradise!” Out in nature on Maui, Rich says he’s better able to gain perspective on his life, with little distraction. “It’s a great place to get to know yourself,” says Rich of his island home.

He enjoys the outdoors and taking the road less traveled—driving to remote areas in a 4×4 and setting up camp is his preferred way of resetting his mind. “One of my favorite spots is near Kaupo,” he shared. “It’s just far enough to get away from technology and enjoy nature.”

Rich works with Josh Jerman and his Maui team of agents and is nearing his second anniversary as a licensed Maui real estate agent. As part of Josh’s team, Rich has had a very active career in real estate so far, working with both buyers and sellers on the West side of Maui, Central Maui, Upcountry Maui, and South Maui.

“Currently, I’m on the Kua’aina Mauka Development Sales team,” says Rich, who initially sought to explore the industry through an internship. “They made it easy to transition from an internship to a full-time career,” says Rich. “Hawai’i Life is an advocate of being yourself. This is important to me, and it’s how I conduct myself professionally and personally.”

His favorite part of the job, he says, is meeting people who influence and shape his personal and professional life in a positive way. “The culture of putting other’s needs in front of your needs keeps me humble and appreciative. I can’t think of another place I would rather be.”

Since arriving on Maui five years ago, Rich says he’s met so many great people that have helped make life in Hawaii special. “I have been able to experience so many things because of the Maui community,” says Rich. “Camping in the cabins at Poli Poli, downhill mountain biking through Makawao Forest, hikes to remote areas that you only thought you’d see in movies.”

If you’d like to learn more about a specific property or if you’re looking for solid representation for your Maui home sale, you can reach out to Rich via email at richwu@hawaiilife.com or by phone at (808) 796-6956.

View all of my sales...
My Blog Posts
for sale 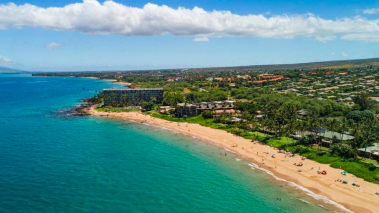 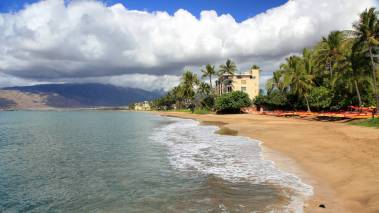 Kihei Maui Condos Under $575K for Sale
Why Kihei? The beaches and weather are what make Kihei my favorite place to live on Maui. You might agree …
activities 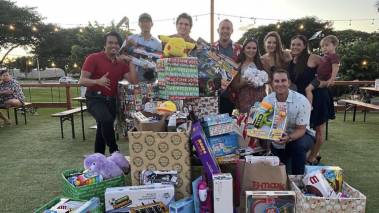