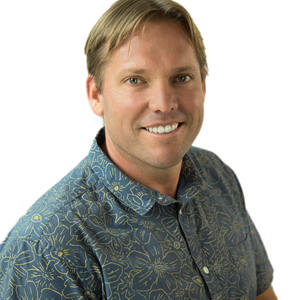 Bringing a successful record of 17 years of real estate sales on Maui, Josh Jerman has distinguished himself as both a rising star and industry leader in Hawaii real estate. This should come as no surprise, as he has proven time and time again that the market may change, but ambition never does.

Josh's team includes two salespartners, Tim Stice, R(B) and Rich Wu, R(S), as well as Executive Assistant, Tammie Matsuura. His team runs like a well-oiled machine and is currently ranked as Hawaii's #1 small team by sales volume in 2020 with sales of
$75,628,500 (Real Trends). Josh has adapted to the changes in both the real estate market as well as the industry, by incorporating systems and team members to represent luxury real estate, new project sales, as well as short sales and bank-owned inventory (REOs).

Raised in Upcountry Maui, Josh attended Baldwin High School before heading to Seattle to attend the University of Washington. There, he graduated cum laude with two bachelor's degrees, one in International Relations of the Asia-Pacific Region and the other in Comparative Religion. He has traveled the world (23 countries and counting), and has lived in Indonesia, Nepal and Scotland. He has hiked to Machu Picchu and to Mount Everest's Base Camp, canoed the Amazon River and swam in the Ganges, sailed in the South Pacific, trekked in the North Pole and touched the Great Wall of China. Throughout his adventures, Josh developed an appreciation, awareness and respect for all people, an experience that inspired him to give back to his community.

Josh returned to Maui to start his career, and over the years, he has earned a solid reputation for professionalism and personal integrity. His hard work and success has not gone unnoticed. Josh has been recognized by Pacific Business News as one of the "Top 40 Under Forty" professionals in the State of Hawai’i. He was also named one of the Maui Weekly's Unsung Heroes of 2010 for his philanthropic endeavors. Josh was also honored as the recipient of Maui County's Young Business Person of Year Award for 2012. He has been recognized as one of the Top 100 Realtors in the State of Hawai'i by Hawai'i Business for the past seven years-in-a-row from 2013 thru 2019 and was named Realtor Broker of the Year by the Realtors Association of Maui in 2019.

Josh’s expertise as a broker extends far beyond the four walls of his office in the Wailea Town Center. He has held numerous positions with the Realtors Association of Maui (RAM) since 2005, including Director-at-Large (6 years), the Hawaii Association of Realtors Young Professionals Network liaison, RAM Technology Committee Chair, Education Committee member, and currently serves as co-chair of Professional Standards, as well as also serving on the Board of Directors for the Hawaii Association of Realtors (HAR). And when it comes to education, it’s safe to say Josh has the market cornered. As a real estate columnist for the Maui Weekly, he encouraged readers to "Ask Josh" about a range of issues. In addition, as the founder of the Josh and Souk Jerman Foundation, he has given more than $50,000 to college-bound high school students across Maui County.

Josh is dedicated to delivering the highest level of customer service in order to achieve the best results for his clients.

View all of my sales...
My Blog Posts
market intelligence 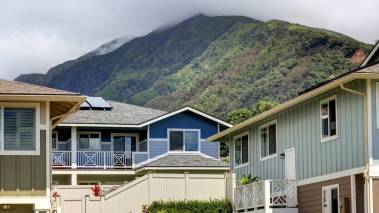 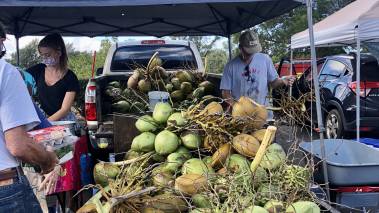 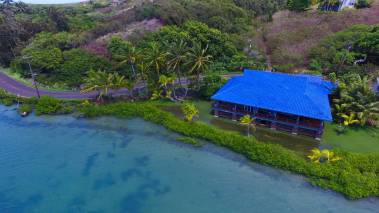