The Kona Coffee Cultural Festival on the Big Island of Hawaii

For over 50 years, the Kona Coffee Festival has been celebrating and showcasing one of Kona’s world-class products and the people who make it possible. From November 4-13th numerous coffee farmers and artisans will put on over 40 events, activities, and workshops to celebrate their efforts leading up to the fall harvest. Dating back to 1970, the festival began as a way to draw tourism to the Kona Coast during the fall low season. Today, the festival is seen as one of the premier events celebrating the fall season and harvesting efforts of over 500 coffee farms on the Kona Coast. 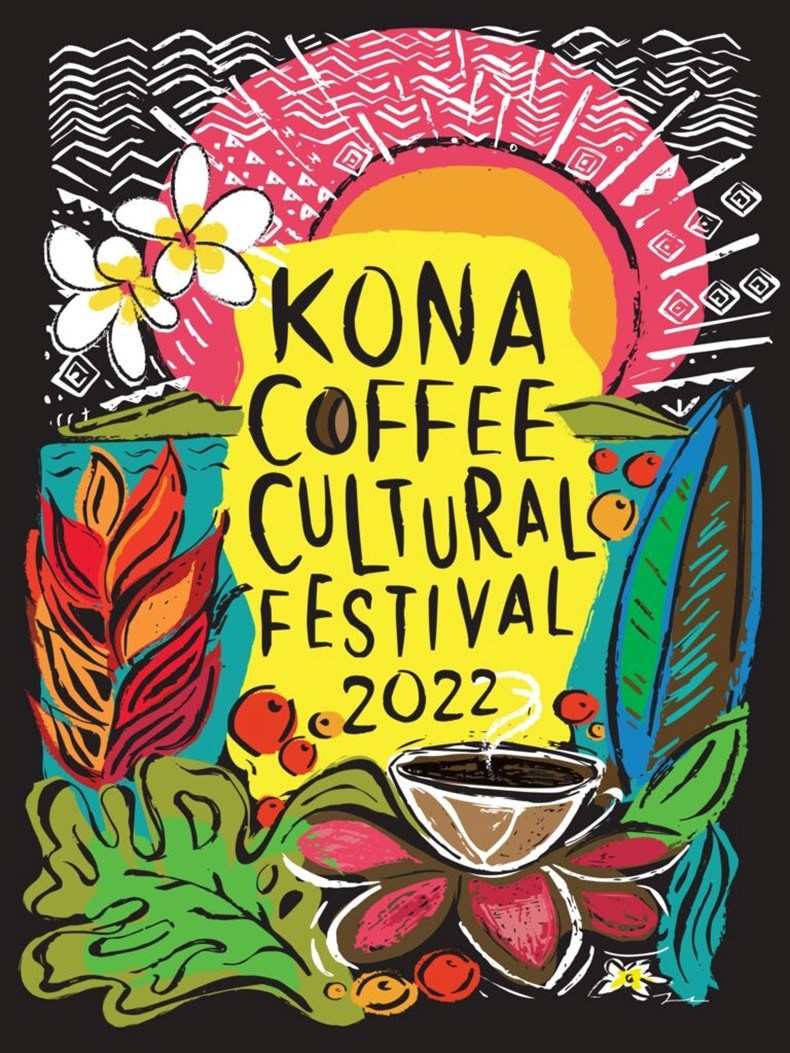 Kona’s premium product is cultivated on the highland slopes of Mauna Loa and Hualalai. This region is commonly known as the Kona Coffee Belt, known for its volcanic soil, tropical mornings, and cool evenings. All of which come together to allow five generations of farmers to continually produce one of the world’s premier coffee products. Today these farms cover around 3,500 acres, and annual production is valued at $14 million. 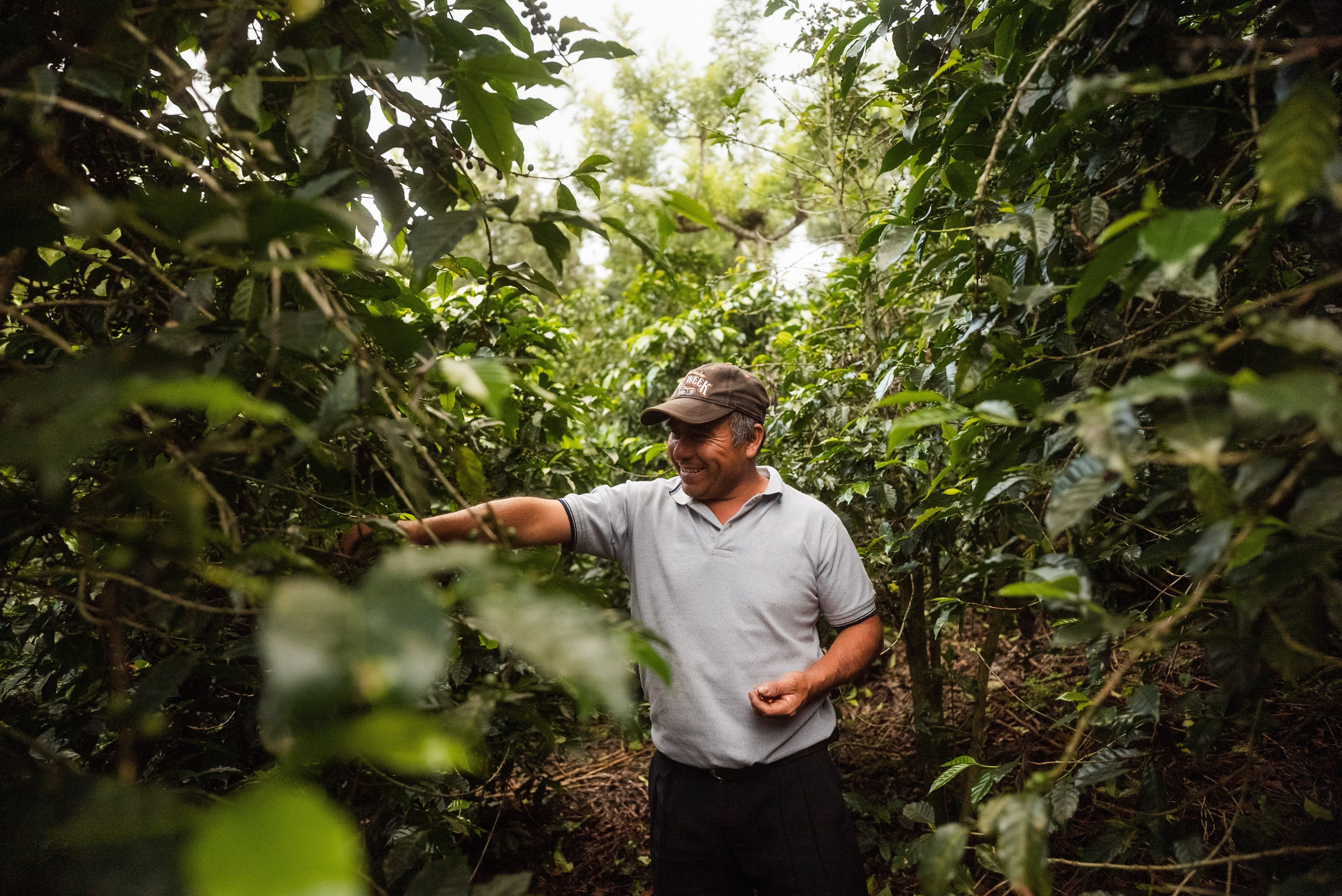 Hawaii’s oldest festival began in 1970 but the coffee industry itself dates back almost 200 years. The original source of coffee in Hawaii came from the Japanese and Native Hawaiian community. They imported Ethiopian coffee to Kona in 1828 and quickly realized the benefits of the microclimate in the region.

The Holualoa Village Coffee & Art Stroll is a common favorite among festival attendees. Taking place Saturday, November 5th, the stroll along the Mamalahoa Highway allows attendees to sample small batch, gourmet coffee from over two dozen farms. All in addition to the numerous boutique art galleries and craft shops that offer a great holiday shopping experience. The stroll culminates at the Holualoa Inn where you can sample their 100% Kona Coffee and tour their entire coffee estate. 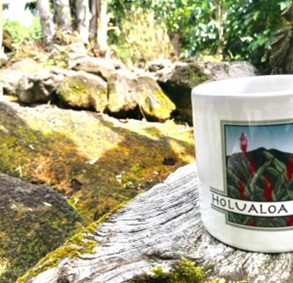 The Cupping Competition is the grand finale of the festival with numerous entries vying for the top marks from the judges. The competition is very tight and what often comes from the increased competition is new varieties and innovative processing methods. The 2021 competition was notable because the top 10 coffee entries were all different from each other in either processing or variety. Last year’s winner, Geisha Kona Coffee Farm, was awarded the highest score ever seen in competition history at 87.15.

All things considered, it makes sense why Kona’s premier Fall Festival was named a “world’s best coffee experience,” by Lonely Planet. National Geographic Traveler went on to name the festival the “best food festival” in the state of Hawai’i.

Give me a call at 808.938.3910 or email me if you are interested in learning more about the popularity of coffee in Hawaii or anything in general about life on the Big Island of Hawaii.