Originally from Glen Ellyn, Illinois, Lisa Velasquez has been a licensed real estate agent on the Big Island of Hawai‘i for just over five years. She has lived all over the U.S. and has traveled a bit overseas, but it was Hawai‘i that captured her heart.

“I fell in love with Hawai‘i in 1979 and moved here in 1989 when I was an Army doctor,” says Lisa, who served for four years, spending one year in Korea and three years on O‘ahu. Following her time stationed on O‘ahu, Lisa returned to the mainland to complete her residency in Arkansas, with a plan to live here permanently someday.

Fast forward 21 years to 2014, when Lisa left her Pediatric Anesthesiology practice in Florida to move to the Big Island. “There is no other place I would rather be,” shared Lisa. “Building our home in Hawi in North Kohala was one of the biggest challenges my husband and I have ever faced. We both love it here and enjoy our new occupations.”

In those five years, Lisa has closed more than 30 transactions for her clients, and she successfully pursued her broker’s license in 2018. “Having never sold real estate or anything else before, the fact I am still in the business is an accomplishment!” she says modestly of her success in the industry.

Though she says it’s not easy, she has learned a lot in a short period of time. She has even appeared on HGTV’s Hawai‘i Life television program, which reaches an audience of more than 22 million viewers across the country. 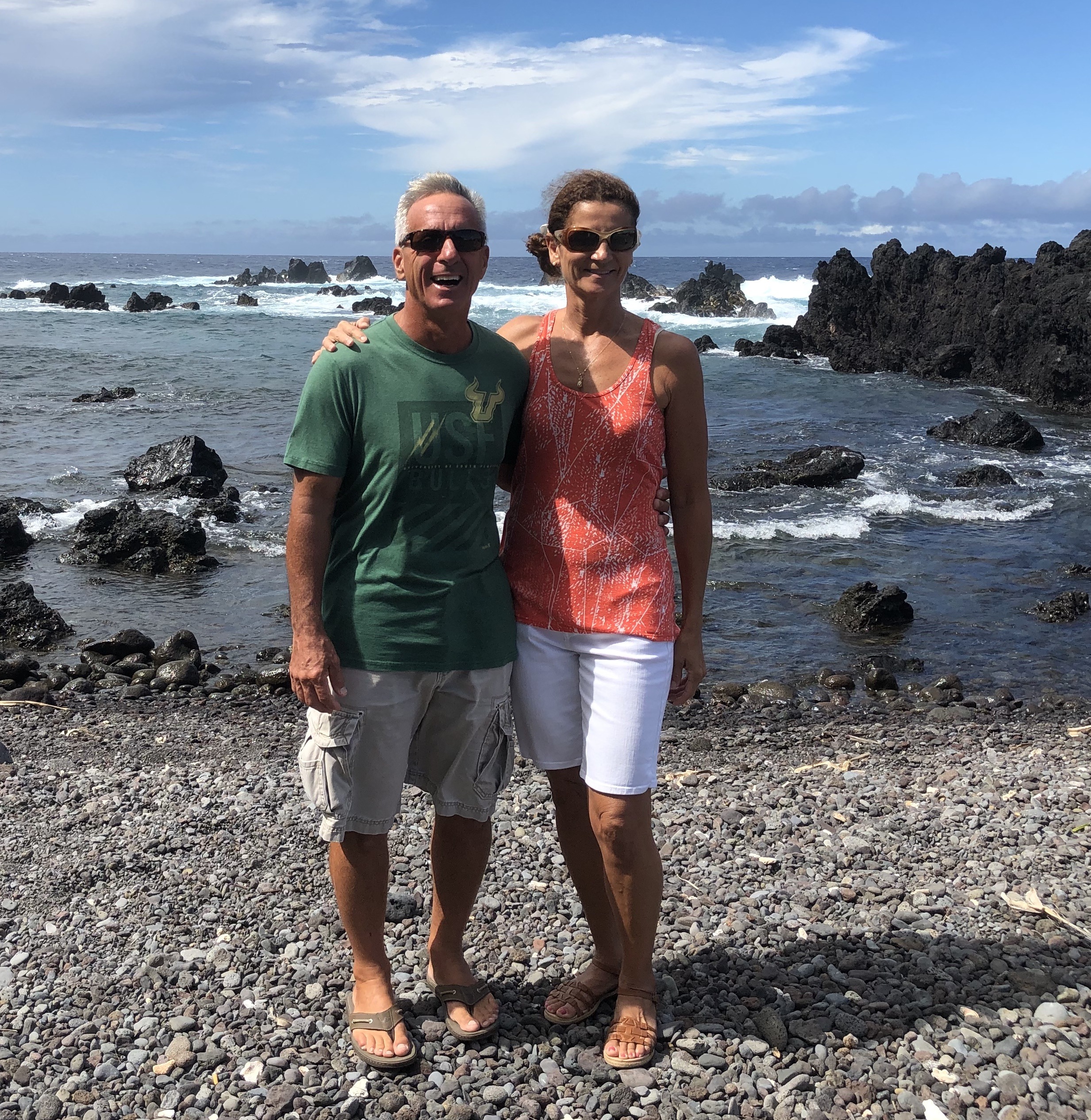 Pictured at top: Lisa Velasquez at ‘Anaeho’omalu Bay, on the set of HGTV’s Hawai‘i Life, Above, Lisa at Laupāhoehoe with her husband, Chuck Jackson.

One of the many assets she brings to her practice is a commitment to service learned over a lifetime in the military and as a physician in private practice. “I am inspired by people whose actions benefit others with no underlying motivation for self-gain. People who quietly serve others give me hope,” says Lisa, who spent most of her life doing just that. Her motto: “In everything, then, do unto others as you would have them do unto you.”

“I love being able to bring my personal style and values to the job,” Lisa says, noting that the mechanics of helping people buy and sell real estate is pretty straightforward, with specific rules and procedures to follow. “However, my approach to the process and how I interact with people is up to me.”

Many of her clients live and work on the mainland, and are either looking for a second home or considering a permanent move to Hawai‘i. “I am not a hard-sell salesperson,” says Lisa. “I think my clients like that about me. I am lucky to work with people who potentially become long-term friends.”

Some sellers she works with may be looking to up or downsize, or they need to make a move back to the U.S. mainland. Having served in the military and moved around a few times, Lisa and her husband, Chuck Jackson, understand what it takes to make big life shifts. “Regardless of their circumstances,” Lisa says, “It is my honor to help them with whatever transition they are making.” 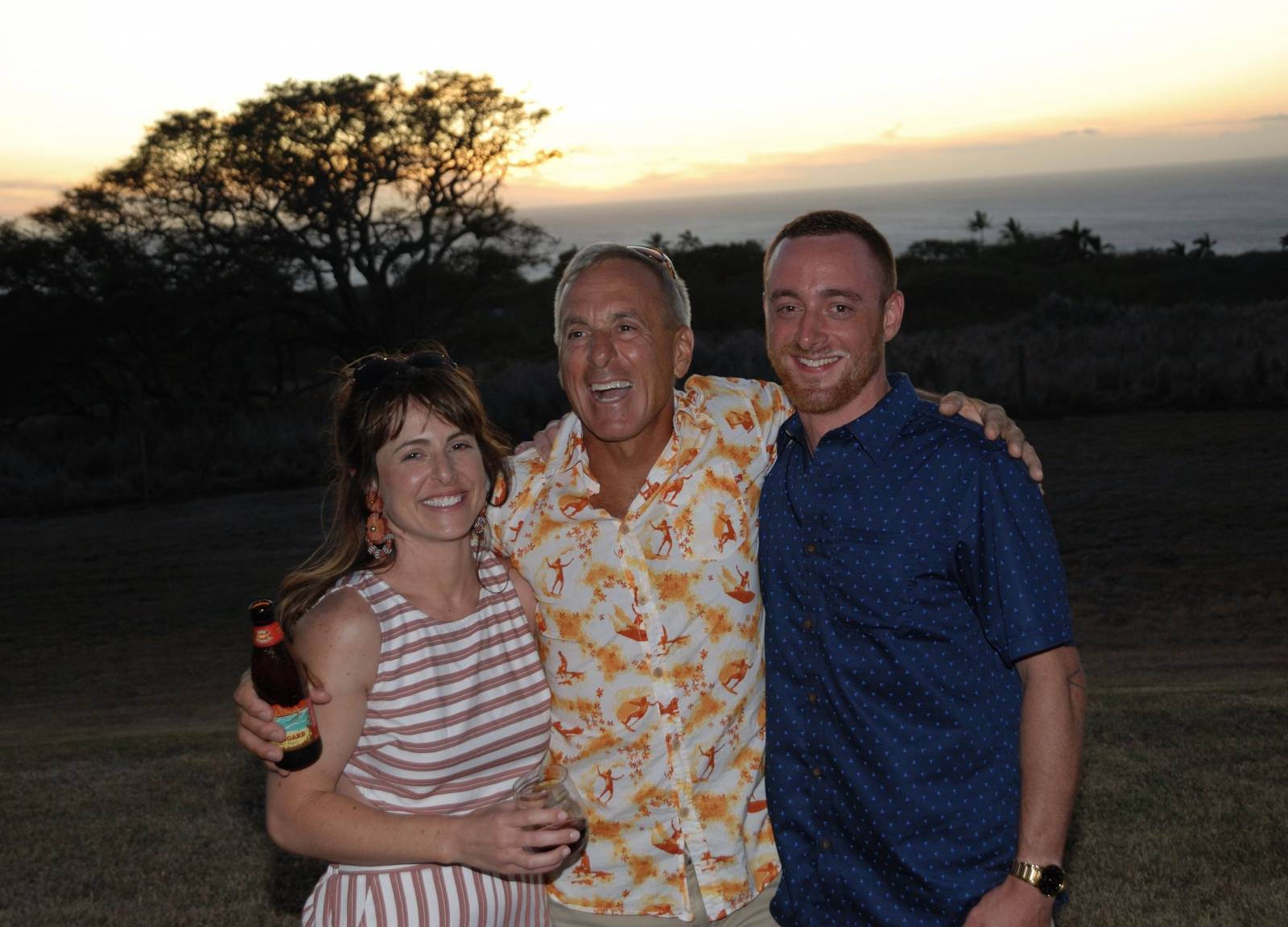 Lisa’s husband Chuck Jackson, hanging out in the backyard with their daughter Katie and son Chris.

Launching a new career five years ago meant that Lisa had options to consider. “I wanted to be part of an organization I could be proud of,” she says of her decision. “What drew me to Hawai‘i Life was the philosophy of stewardship. The responsibility and respect for the land, people, history, and culture of Hawai‘i. If these things are not kept in the forefront, you are just another company selling real estate,” she says.

“The people at Hawai‘i Life are the best. Their support and technology are second to none. I knew it was the right fit when I saw the HLMO,” says Lisa, referring to the company’s local values and sense of place expressed in what we call our HLMO: 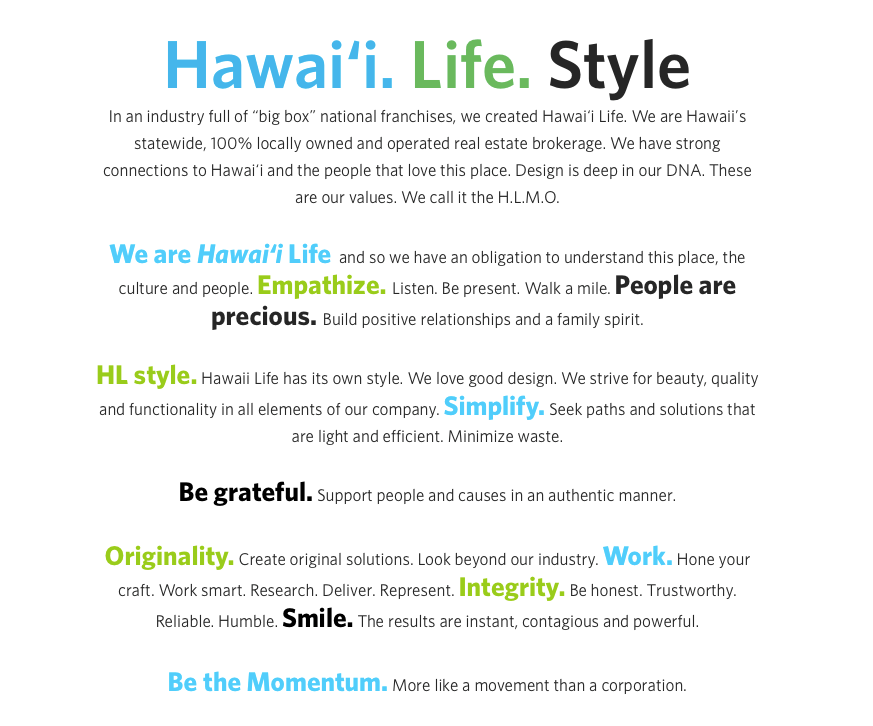 In her free time, Lisa enjoys scuba diving, hiking, and hanging at the beach near her home in Hawi. She also practices yoga, often taking her mat to the beach or taking her practice to her standup paddleboard. “I’ve found a great yoga teacher here in North Kohala and love her classes.”

She has also developed a love for Hawaiian music, with a particular affinity for the Hawaiian swing band Kahulanui. “They have a great sound and give me a chance to swing dance,” says Lisa, who enjoys seeing them play live. For her own part, she says, “I play a mean ukulele with my friends at the beach park!” 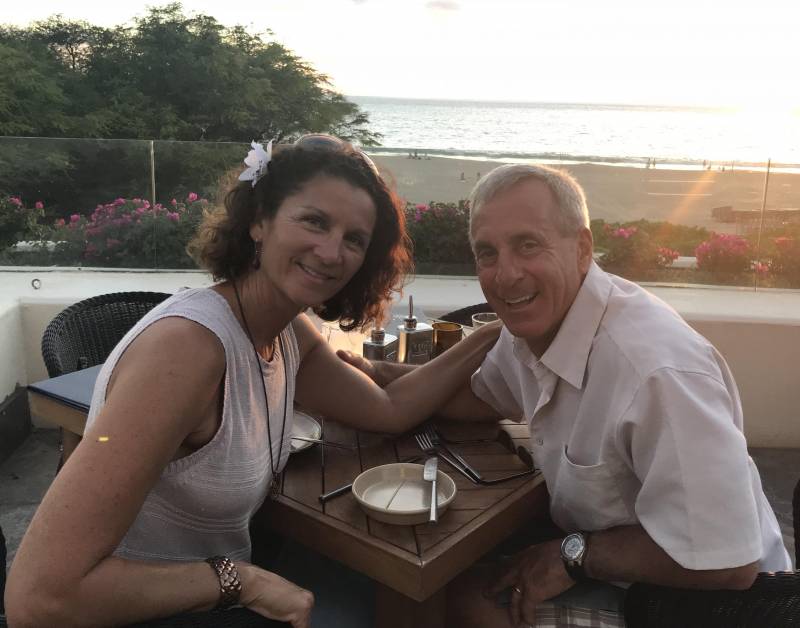 Lisa and Chuck celebrating their 25th wedding anniversary over dinner at Meridia at the Westin Hapuna Beach Resort on Hawai‘i Island.

Born and raised in Hilo, on Hawaii Island, Joe Hanley has seen the world! His extensive travels have been due, …

Born in Kohala and raised in beautiful Waimea, Betty Jean Arias loves the simple, outdoorsy lifestyle and natural beauty of …

This just in — the 2021 VA loan limit for Hawaii has been announced. Once again as with last year, there …

UPDATED | October 26, 2020:  For Hawaii visitors, it’s important to know that a mandatory quarantine for all trans-Pacific travelers remains in …