Pickleball on the Big Island of Hawaii

Pickleball on the Big Island of Hawai’i

Pickleball is a sport that is increasing rapidly in popularity. What you might not know is that it is currently the fastest growing sport in the country according to the Fitness Industry Association and recent news has associated some huge names with the sport. Just this month it was announced that Major League Pickleball and the Professional Pickleball Association were merging into one league owned by some major sports celebrities. Mark Cuban, LeBron James, Tom Brady, and Kevin Durant are among the startup owners in Major League Pickleball.

With such significant celebrity backing, it’s obvious that this sport is set for major growth in the near future. A big shift during the pandemic on the Big Island was the demand for the sport and court space here. Hawai’i has been a leader in the country for Pickleball and tennis court space and it appears further accommodations will be added at the 87 parks across the island. Numerous pickleball players have reported long wait times on weekends across the Big Island in hopes that new courts will begin being added. 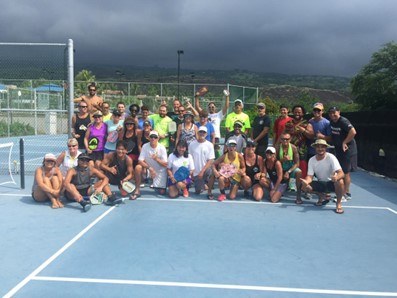 With the rapid growth of a weekend sport, the Big Island and the state of Hawai’i are taking notice. Many are learning to make lines required for the sport and forming independent leagues and organizations. Most recently the sport held an inaugural tournament in Oahu over four days. The success of the 2022 Pacific Rim Pickleball Cup indicated that more events are coming, especially to the Big Island which boasts more parks and recreation areas than any other major island in the state.

Around the Big Island there are already numerous facilities available to play at. Just on the outskirts of Kailua-Kona is the Old Kona Airport State Recreation Area. This long stretch of park featuring beach, lava rocks, and tide pools also boasts 6 pickleball courts.

While it can get quite crowded, there is an organization and reservation system that serves players well. 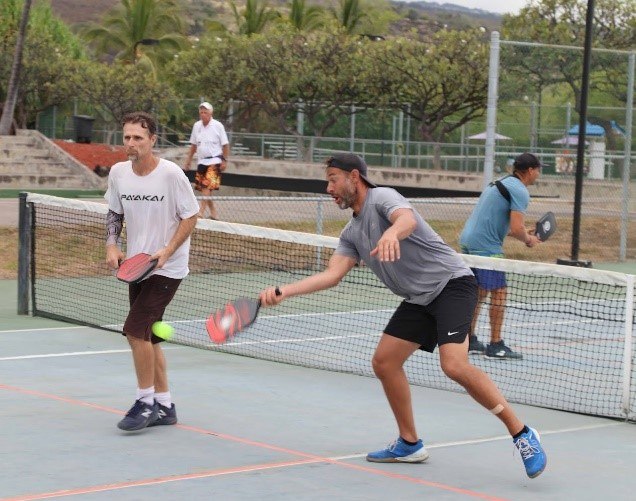 A few resorts have recently converted a court or two to accommodate the demand from club members.  Pickleball is now available at Mauna Lani, Mauna Kea, and even at Four Seasons Hualalai!

For pickleball players looking to join a competitive league on the Big Island, the best one is the Big Island Rogue Pickleball Hui. League games and meetups are held at the Holua Racquet and Paddle Center. Tournament play is also available across all age groups and skill levels. Tournaments are held across doubles, singles, beginner, under 60 and 60+ groupings.

To give an idea of the popularity of this league, the most recent tournament, Crack Attack, raised over $13,000 for repair at Holua. And for those new to the sport Sunday nights from 4 until dark you can learn on “newcomers” night at Holua Racquet and Paddle Center. Balls, loaner paddles and 5 free Sunday night sessions are provided.

The series of fundraisers have made it possible to start the repair and resurface of all Holua courts, pickleball (16) and tennis (8). 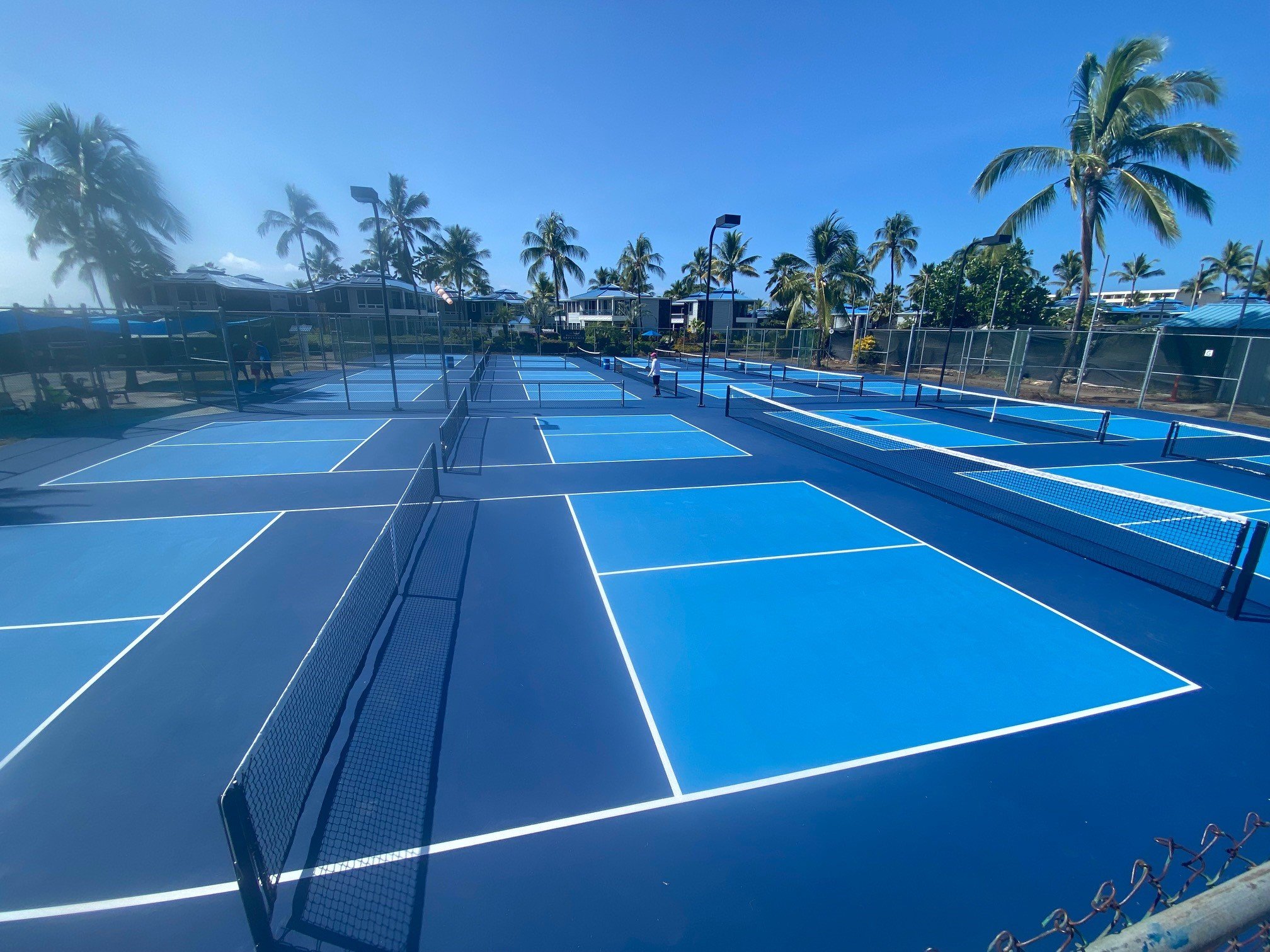 Give me a call at 808.938.3910 or email me if you are interested in learning more about the popularity of pickleball in Hawaii or anything in general about life on the Big Island of Hawaii.

Tennis on the Big Island of Hawaii

The blessing of year-round good weather on the Big Island lends itself to excellent opportunities for avid sportsmen and women. …

Hold on to Your Hats: The Puamana Real Estate Market is Positively Effervescent

After a complicated year for real estate sales in 2020, I’m happy to confirm that Puamana is experiencing a very …